On 26th of August 2016, the opening ceremony of the third bridge of Bosporus - known as Yavus Sultan Selim Bridge- took place. The construction had been started in 2013 and the bridge supports four-lane motorway nd one railway line in each direction. It is located in Istanbul and it is a cable-stayed bridge. However, its size exceeds the typical dimensions of this type of bridge.

The location of the bridge is between Garipce in Sar?yer on the European side and Poyrazköy in Beykoz on the Asian side. Designed by Jean Francois Klein and Michel Virlogeux, the bridge is scheduled to be combined as a road-rail bridge. 322 m tall, its total length is 2,164 m, and its width is about 58.5 m with a main span of 1,408 m. The bridge is now the eighth-longest suspension bridge and is set to carry at least 135,000 vehicles per day.

The railway system will hopefully contribute to the solution of the traffic congestion of Istanbul and it is expected to mainly service citizens and tourists. The construction scheduled was very intense and as a result, the bridge was completed in 27 months- a construction duration-record for this size of the construction. ?he total cost was estimated about 4.5 billion (US$2.5 billion) and it will constitute a landmark of Istanbul attracting many tourists and servicing the general public. 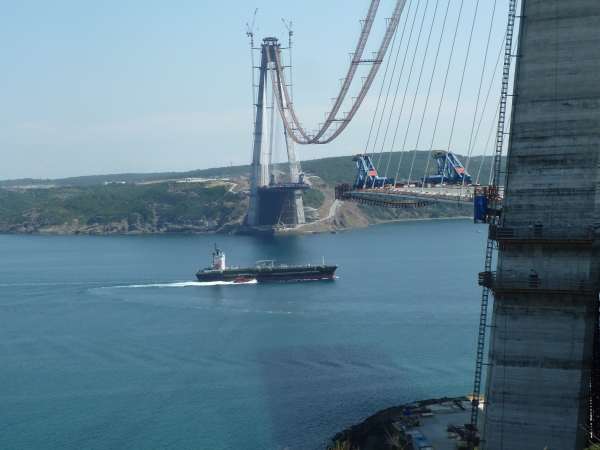 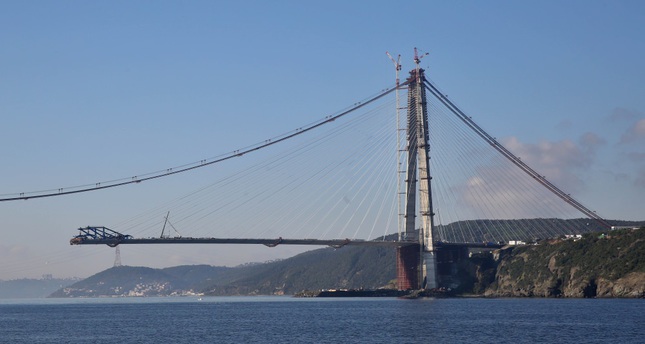 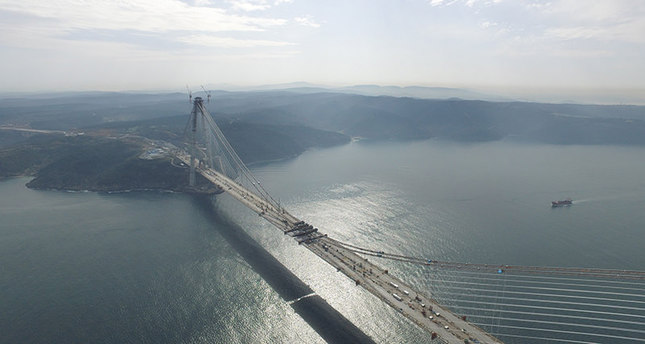 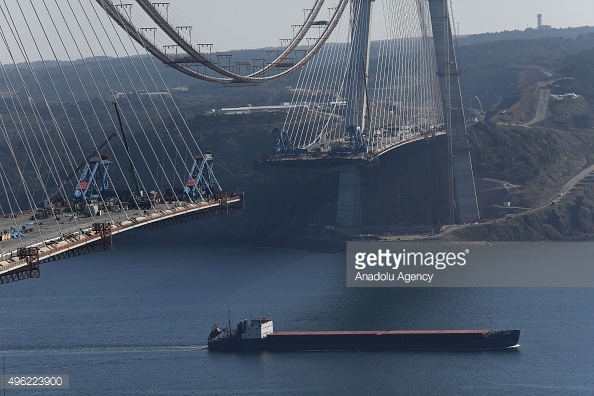 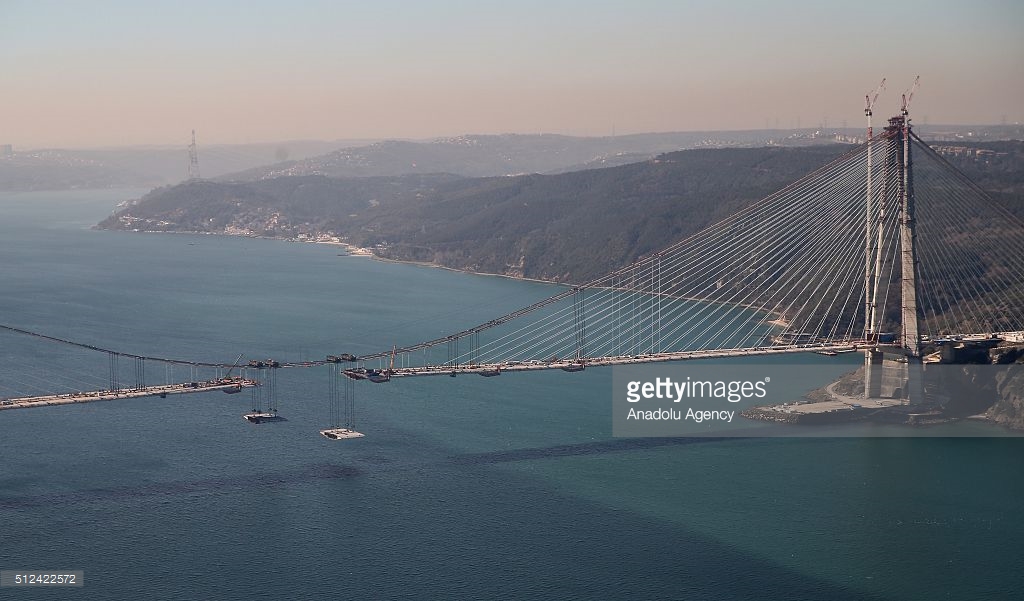 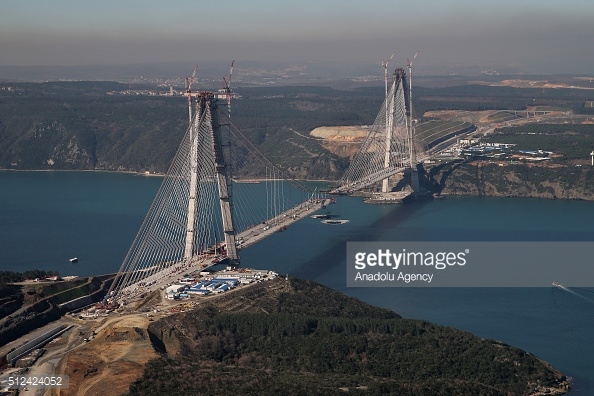 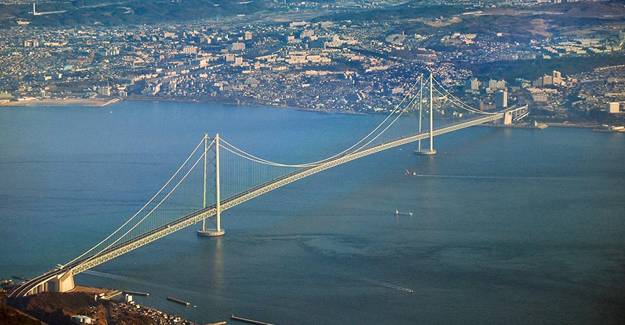 Asphalt made of used tires

How drones have affected Construction Industry

In the last years, drones have become an advantage...

Researchers at Lancaster University have developed...

Want to see how Hayward Baker put together a TRD r...