A road bridge located in the city of Kavala, north Greece, partially collapsed on November 9, 2018.

A 15m. length section of the bridge, that was part of a main road network in Kavala, suddenly crumbled at about 4:00 p.m. trapping a car and a crane. Fortunately, the passengers were not injured and emerged safely. The accident created severe issues and the police was forced to reroute the traffic.

Back in 2015, maintenance work on the bridge's expansion joints was conducted but no damage was reported.

State officials have issued an investigation in order to determine the cause of the collapse. "The state will investigate the incident but right now it is too early to draw any conclusions about the cause of the collapse." K. Notopoulou, Macedonia-Thrace Deputy Minister, that visited the site on Saturday 10 of November, 2018, stated. "Either there is a shortfall in maintenance, which municipalities and regions are responsible for, or there are serious construction errors," she added. According to Kavala's technical services, the failure may have been caused by the load of the crane that was passing by at the time. 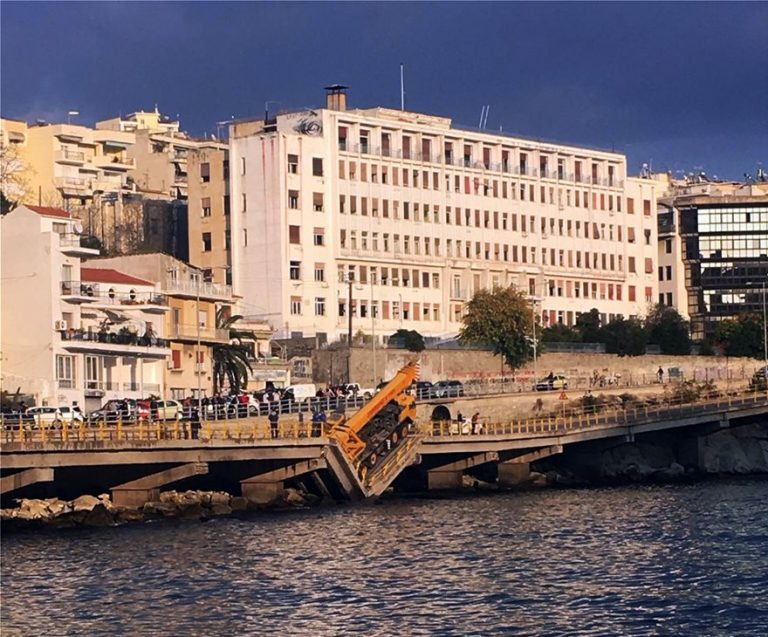 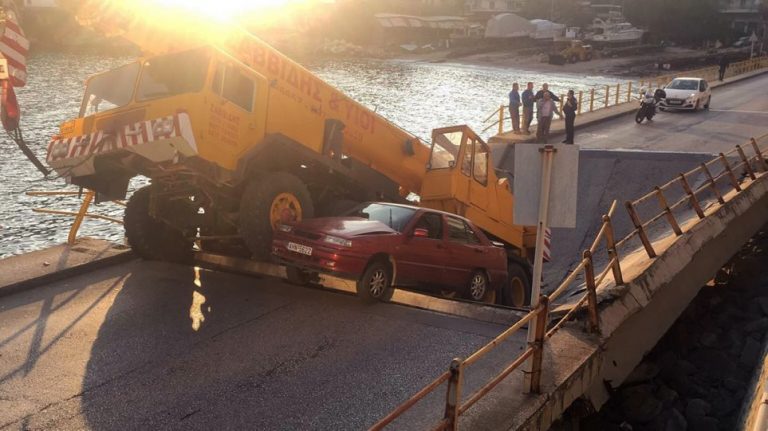 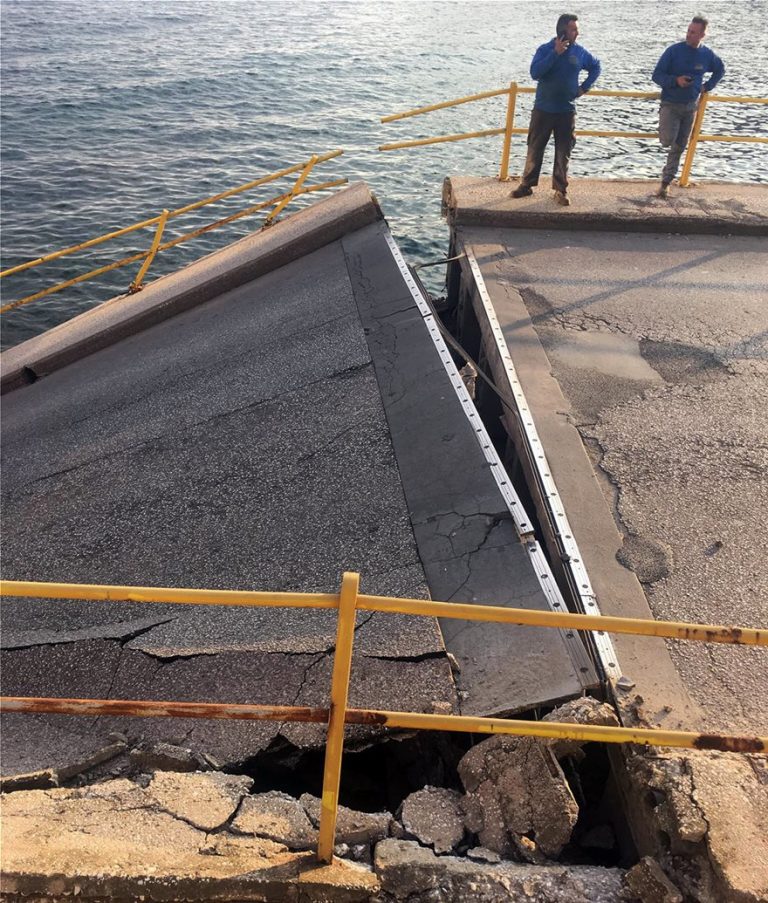 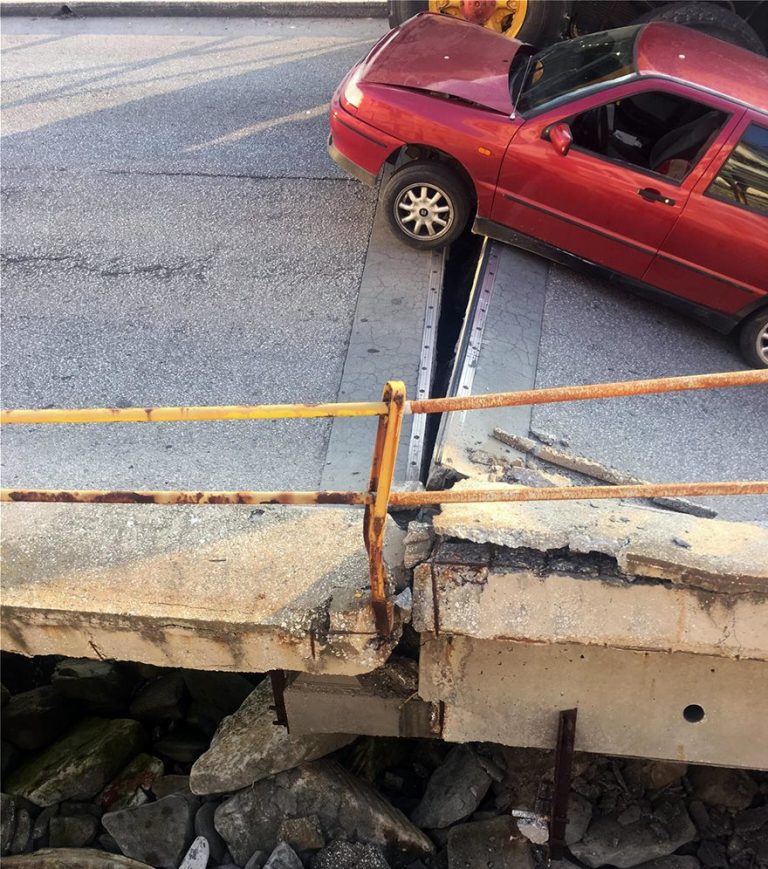 A building collapsed in the northern French city...

Building collapse due to fire in Iraq's capital: at least 32 injuries

A commercial building in the capital of Iraq caug...

Part of a three-story building more than a centur...