On Tuesday, July 19th, in New York City, a crane collapsed causing few injuries and disturbance. The accident happened at midday in the Tappan Zee Bridge, while cars were crossing the bridge. "Fox news U.S. " mentioned that five people are injured and two cars crashed trying to avoid the falling crane. The injuries aren't serious but after the event, long delays inconvenienced the drivers.

The crane was 78 m (256-ft) tall and was located near the bridge as it was used by workers there. The bridge crosses the Hundson River and carries more than 130,000 vehicles per day, nevertheless, the age of the bridge is estimated to be at least 50 years old!
At the moment of the collapse the crane was sitting on the deck of the bridge and was carrying a hammer which weighed 55 metric tons (121,000 pounds)! Both were being used to drive piles in the earth. Miraculously, the collapse of the crane caused no deaths- only five injuries and much noise and a few moments of terror. After the accident, engineers were called to evaluate the event. The accident was probably caused by a worker error. Further investigations are being conducted by the police. Safety is the key on these situations, especially when one considers the deaths caused by crane collapse of recent years worldwide, as bureau of Labor Statistics mentions. 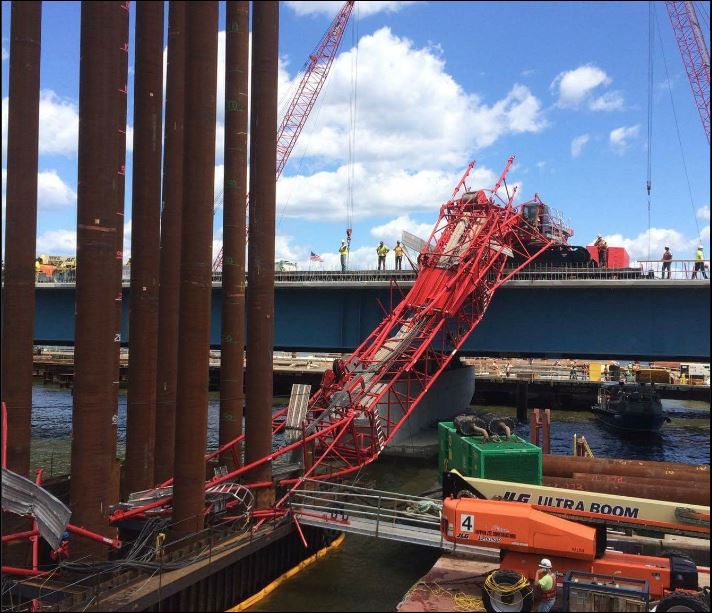 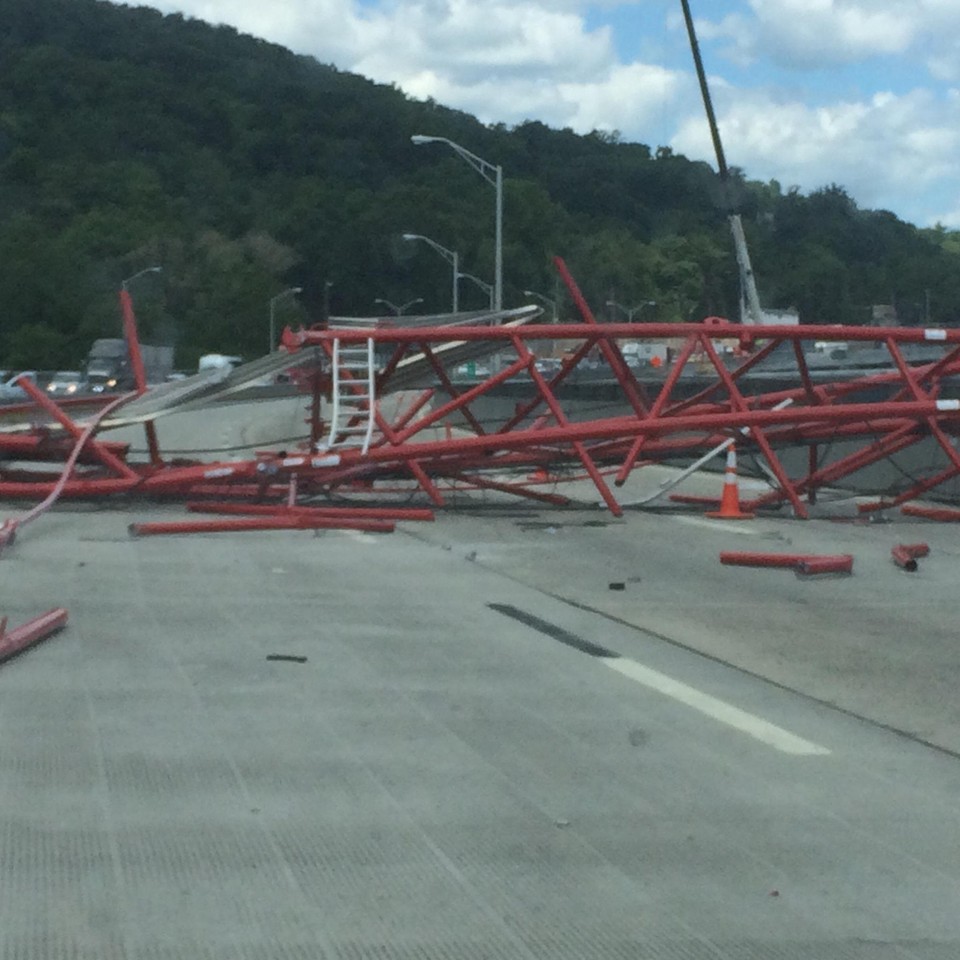 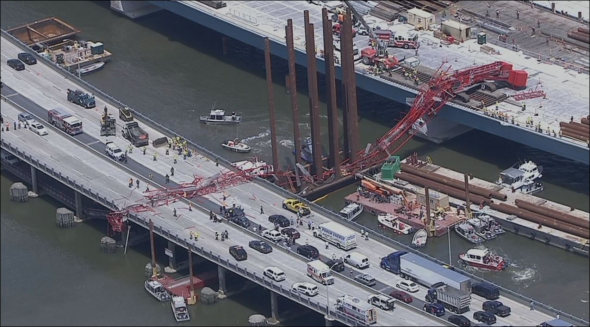 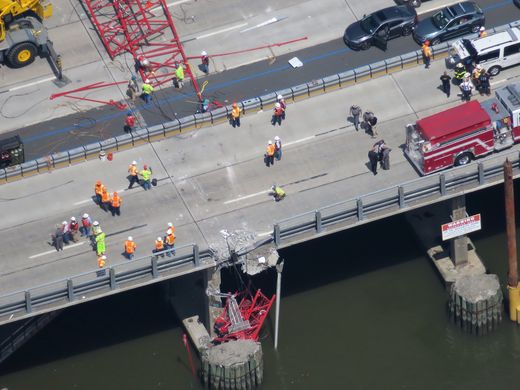 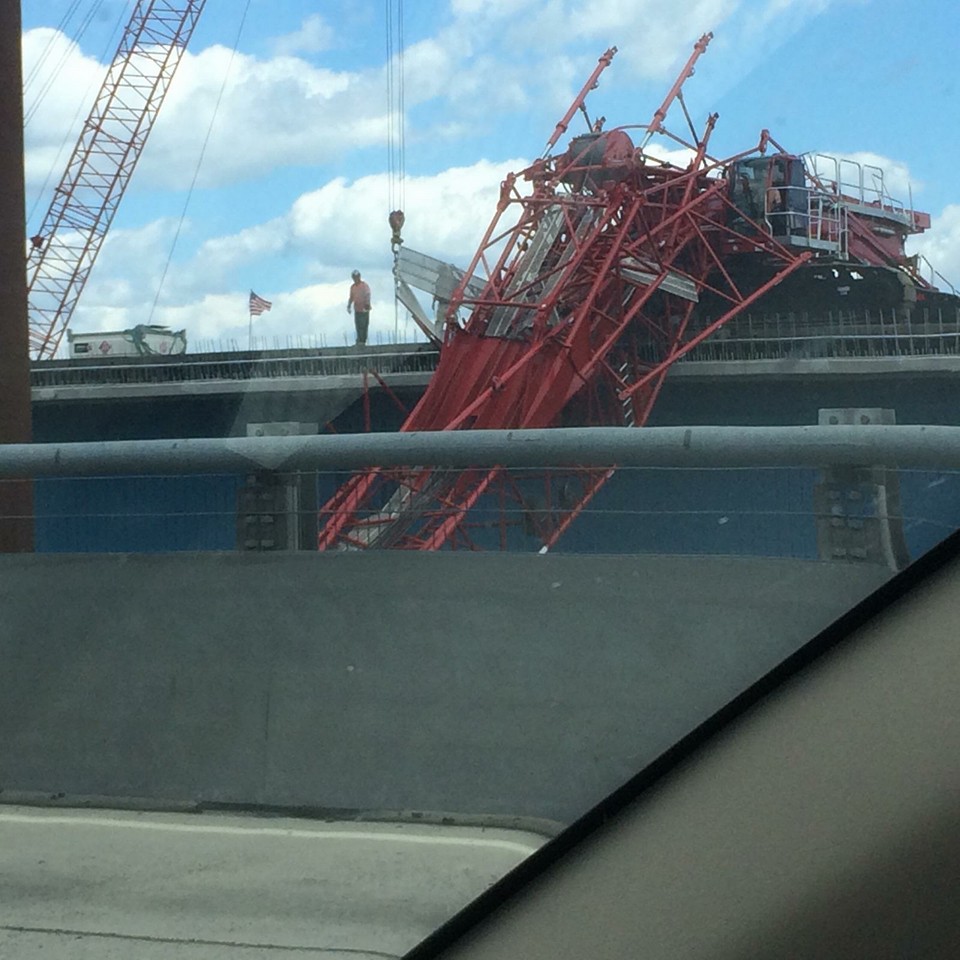 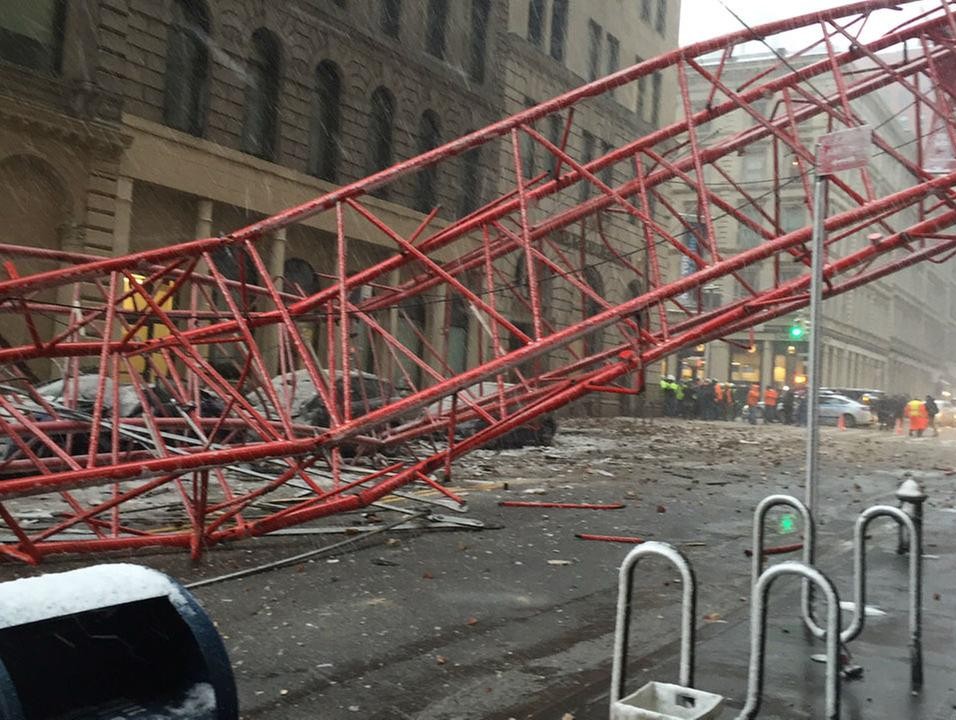 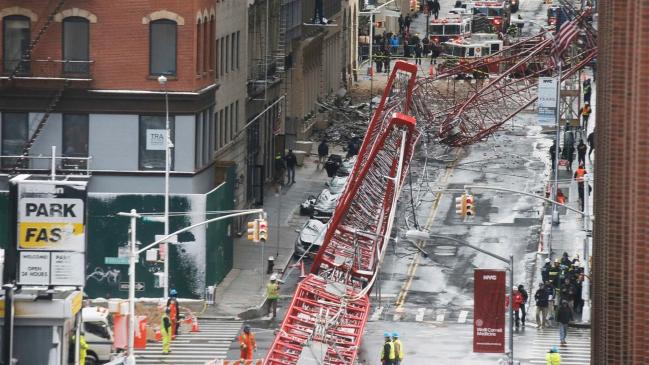