Three months ago, we wrote about the progress of construction of China’s Record- Breaking Glass Bridge. This bridge opened to the public on August 20th attracting many visitors, but thirteen days later was closed.

As described in our previous article and social sources, the bridge is the highest and longest glass bottom bridge, being 430 meters long and 6 meters wide. It is made of glass and steel and located in Zhangjiajie, China.

Its reported capacity is 8,000 visitors per day and only 600 at once. Thousands of tourists however came to visit the new landmark, exceeding the bridge’s capacity, and a decision was made to suspend the operations starting on Sept 2nd. The operators reported that no structural or other safety problems were observed, but the bridge has to be closed for precautionary reasons. It is likely however that it will reopen in the undetermined future.

People from all over the world were excited about the opening of a new landmark and had planned to visit and walk across the bridge or, even bungee jump over there. Now, they will have to wait. 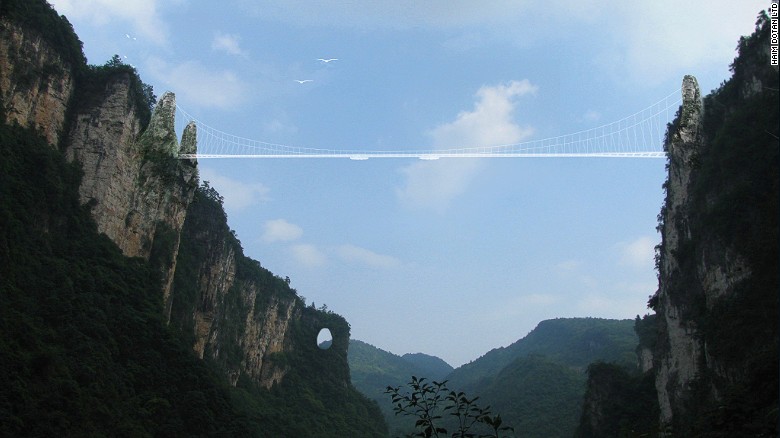 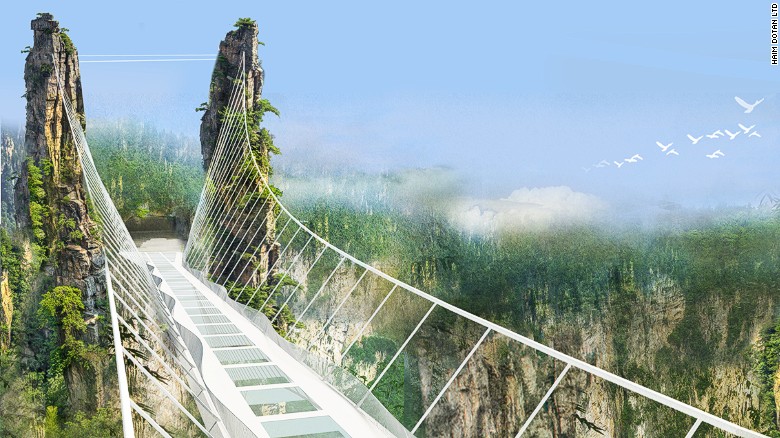 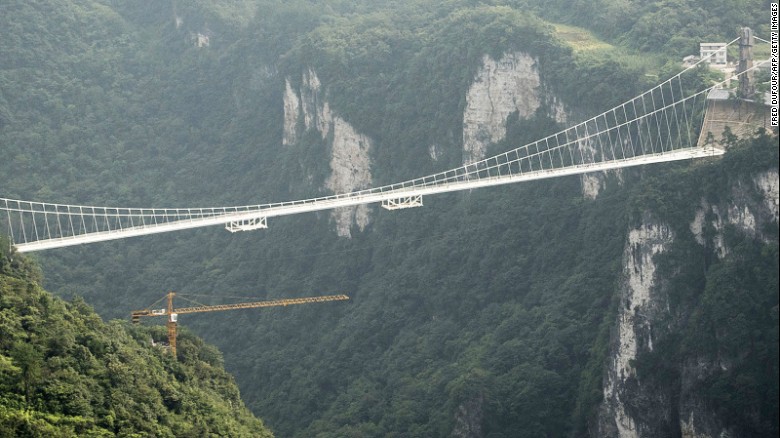 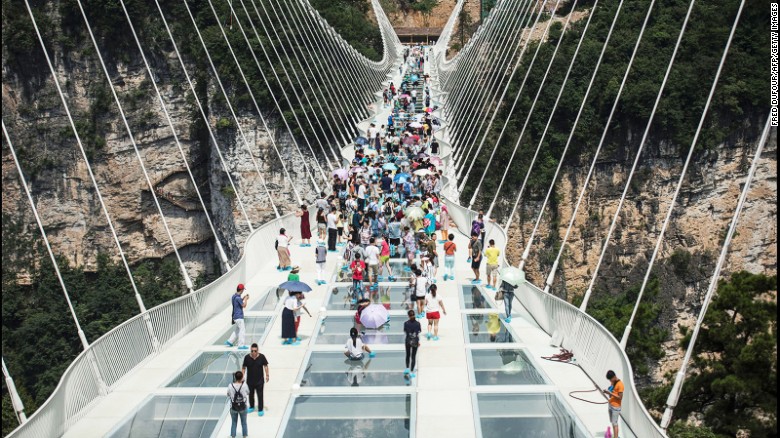