The Chacao Bridge is an emblematic project for the country. It is expected to improve quality of life, commerce and tourism for the Island of Chiloe, which will be united with mainland Chile for the first time.

In the southern region of Los Lagos in Chile, the construction of the longest suspension bridge in Latin America is under way, connecting the remote island of Chiloe -the main island of the Chilean archipelago in the Pacific Ocean- with mainland Chile. The construction of the Chacao bridge was one of the campaign promises of the Chilean President Michelle Bachelet, although the project was first conceptualized by Chileâ€™s Ministry of Public Works (MOP) in the 1990s. The $680 million bridge will be 2,750 meters (9,016-foot) long, featuring 1,055- and 1,155-meter main spans and three pillars that rise to heights of 157, 175 and 199 meters respectively. Having a 100-year design life, the bridge will improve quality of life, commerce and tourism for the Island of Chiloe and the port city of Puerto Montt, replacing the sporadic ferry service currently providing transportation between the mainland and the island. The construction works, conducted by an international consortium consisting of Brazilian company OAS, South Korean Hyundai, French Systra and Norwegian Aas-Jakobsen, started in February 2015 and are to be completed in April 2020, so that the bridge will be open to traffic in July of that year.

The project team faced several challenges in designing the multi-span suspension Chacao bridge, having to do with the highly seismic region, high winds, the deep Chacao channel and strong currents. Regarding seismicity, the bridge is just 80 kilometers  from the fault zone where a disastrous 9.5 magnitude earthquake struck Valdivia, Chile, in 1960, while in 2010, an earthquake of 8.8 magnitude struck offshore of ConcepciÃ³n, about 650 kilometers north. High winds were also another important design consideration, as the channel is prone to critical winds of up to 208 km/hr, and ocean currents reach 9.7 knots (18 km/hr), with 8 meter waves. As far as the sea floor is concerned, the deepnessof the Chacao Channel reaches 120 meters, while a mid-channel rock, that protrudes enough to provide a base for the central support tower, presented subsidence problems. 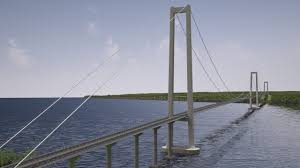 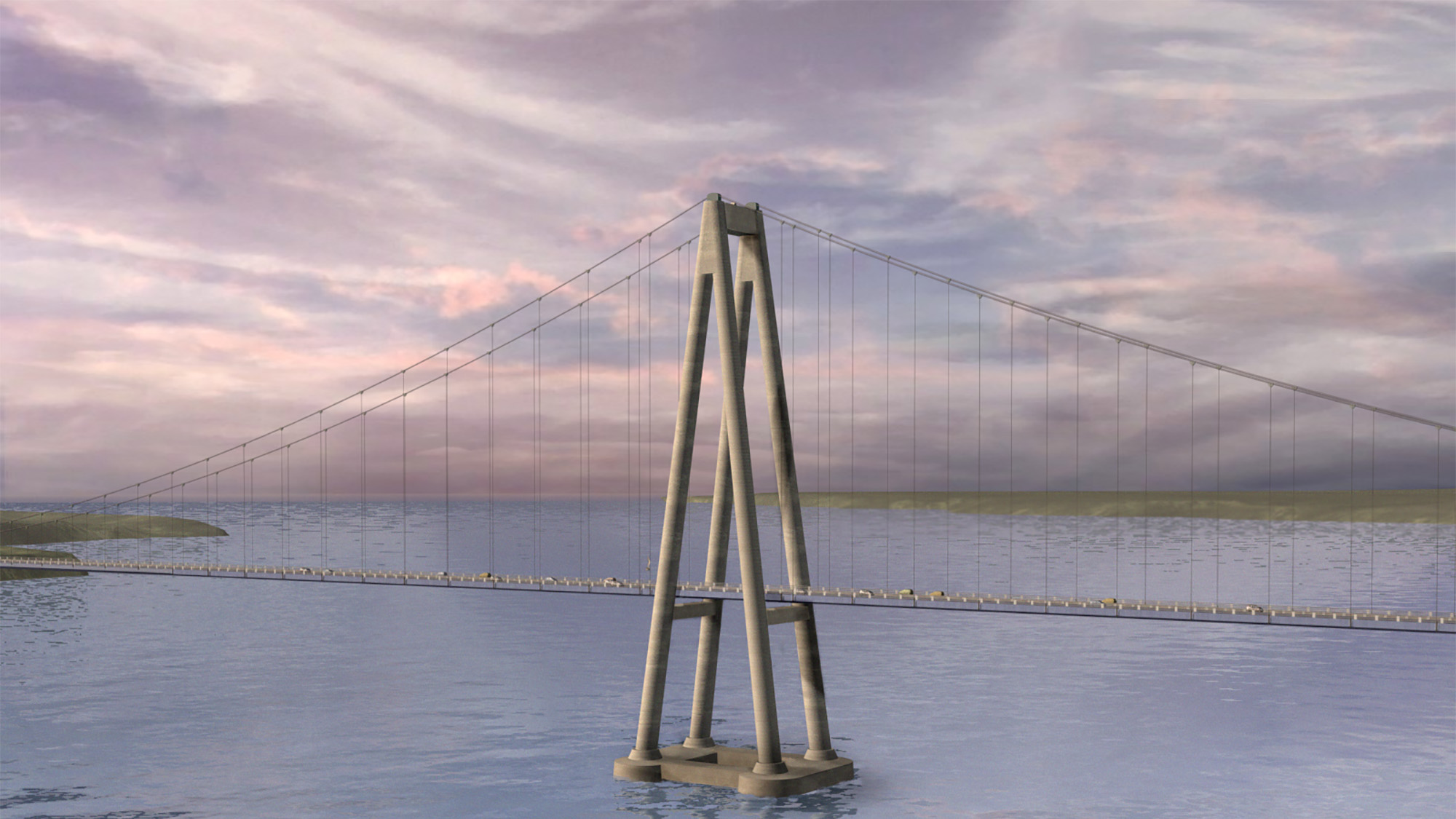