Ancient cyclopean walls were built by overlapping raw stones, supported one on the other, without the use of mortar. The name derives from the Cyclops, the giants of Greek mythology, as their construction required seemingly superhuman effort due to the weight and difficulty of lifting and fitting each wall piece. Cyclopic concrete, in turn, mixes this ancient constructive technique with contemporary materials and techniques. What sets it apart from traditional concrete is essentially the size of the coarse aggregate, which is traditionally composed of stones but can also include brick or concrete remains. Our Projects section includes examples of this constructive technique, which, unlike the cyclopes, clearly carries traces of the workers who built it. We talked to Rafic Jorge Farah, from São Paulo Criação Office, about his experience with this technique in recent works.

In the case of House in Pombal Street, the rubble from the previous demolition became the primary raw material for the new walls. Constructively, the technique also resembles traditional reinforced concrete: a wood mould is used to receive liquid concrete with voluminous aggregates, maintaining the appearance of the different materials used in the previous composition. According to the project's description, “Each wall ended up with a different texture as we devised ways to build them. Some were painted, others were not - all contain memories of what existed previously."

Fragments of the past

In fact, part of the project's memory is often mentioned by Rafic as the inspiration behind the use of cyclopic concrete: “As a boy, I witnessed a series of demolitions in São Paulo. At that time, my father set up his first restaurant with the debris from mansions on Angélica and Consolação Avenues (in São Paulo), which were being widened. Later, in Italy, I looked at those houses built on ruins and with ruins. How many stories like mine have these buildings witnessed? Ruins of various ages."

The role of labor

According to the architect, another important factor of this construction technique is the pedagogical aspect and how manual labor became a protagonist in the process. “(The reception of the constructive technique) was a lot of fun. The workers were surprised, but learned fast and then began to separate fragments to highlight them in certain spaces. Soon things took on a life of their own; I would show up to the construction site to see what they had created.”

Construction as an agent of change

When asked about how the construction industry can be a vector for change at a time when we need to be aware of the environmental impact of our choices, Rafic brings an interesting point of view: "First, (it is necessary for the architect) to understand construction and - it seems absurd to have to say this - the most important thing is to meet people who will be working on the construction site. These people have stories, and we tend to pass by them without paying much attention. They've been building this city we live in for a century now. First, the industry has to be humanized, to then become sustainable.”

But a project choice like this can also represent a reduction in its environmental impact. In this case, the method put a stop to dozens of potential trucks circulating and unloading rubble around the city, as well as to many more that would have had to bring in bricks. Costs, time, and fossil-fuel pollution were all avoided.

In addition to being sustainable, reusing materials contributes to keeping history alive, as Rafic says. Reduce, reuse and recycle: the construction industry must change (and has already been doing so) to adapt to current needs. Various materials can have a much more worthwhile afterlife rather than simply being discarded as waste. As the concept of urban mining entails, many raw materials are no longer in their original state, but in new anthropogenic repositories, especially in buildings. Understanding the built stock of our cities as intermediate deposits of 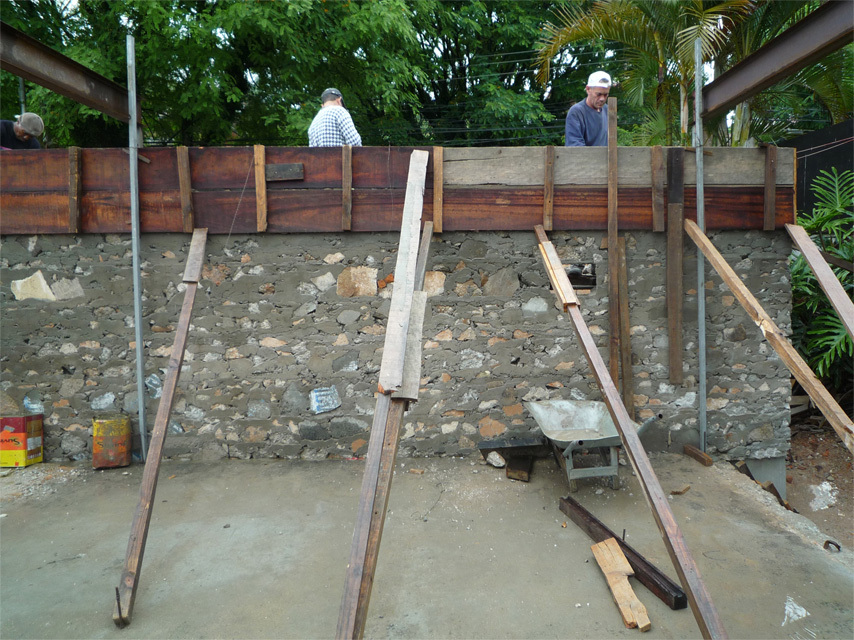 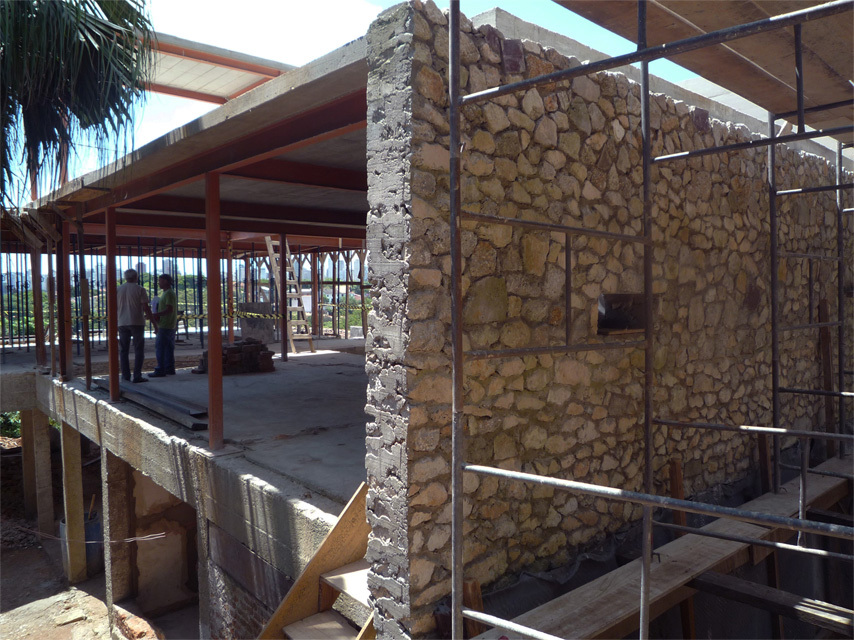 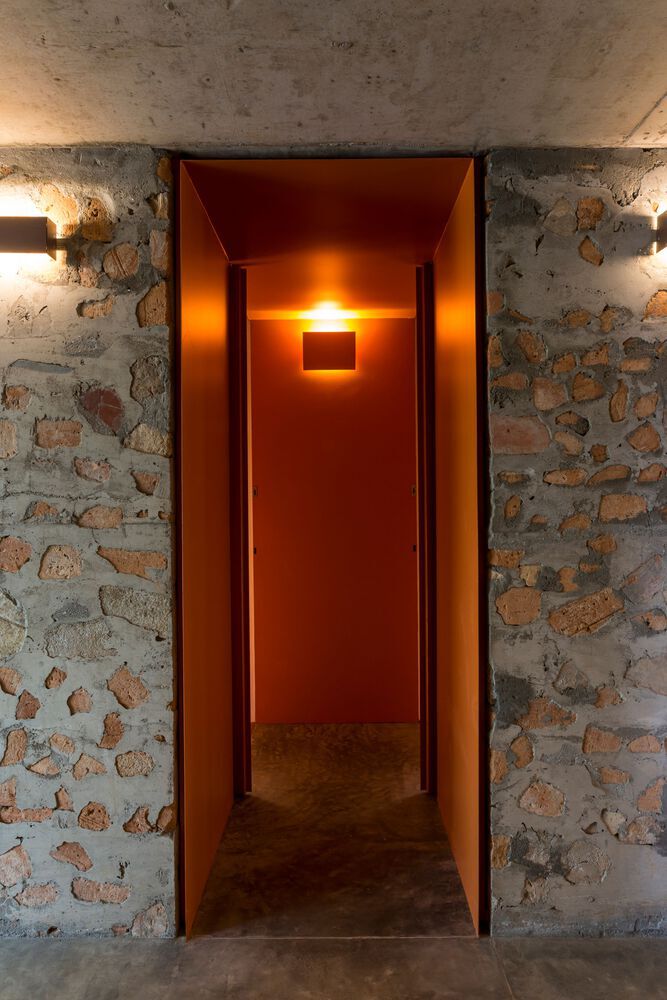