The first building made of carbon-reinforced concrete was inaugurated in September after two and a half years of construction, is called the “Cube” and is located on the Dresden University of Technology (TU Dresden) campus in Germany.

The Cube consists of two volumes, the “Box” and the “Twist”, the latter consists of a load-bearing shell, an insulating layer, and a weather shell and was manufactured onsite with shotcrete and formwork. The Box, on the other hand was prefabricated, demonstrating the material’s range of applications.

“The big advantage is that you no longer need concrete to protect the steel from corrosion,” Professor Manfred Curbach says. Curbach is the director of the Institute for Concrete Structures at the TU Dresden and the Cube’s project director.

Since carbon is about four times lighter and five to six times stronger than steel, the concrete cover can be reduced to a few millimeters and the thickness of walls by up to two centimeters, allowing very slim and filigree forms.

“We save 50 percent on material,” Curbach says about using sand, cement, and water in carbon concrete buildings, resulting in an overall decrease of CO2 emissions by up to 70 percent. Moreover, it boasts a lifespan of over 200 years, compared to 40 to 80 years for reinforced concrete structures. As carbon is electrically conductive, carbon concrete modules can also be equipped with additional functions such as insulation, heating, or monitoring to enable “intelligent networking” in buildings.

Germany’s construction industry is already applying the Cube’s lessons to new buildings. Elsewhere in Dresden, a school gymnasium is on the way, and 70 miles away in Leipzig, a seven-story residential building is planned to be constructed with the material.

But the possibilities for carbon concrete extend far beyond new construction, engineers and architects are exploring how the new material can support restoration projects. And in Northern Italy, where earthquakes are common, experts are researching how carbon concrete may offer improved seismic performance.

With around 70 million cubic meters of reinforced concrete used every year in Germany, one thing is certain: A strong, light-weight material like carbon concrete won’t stay experimental for long. 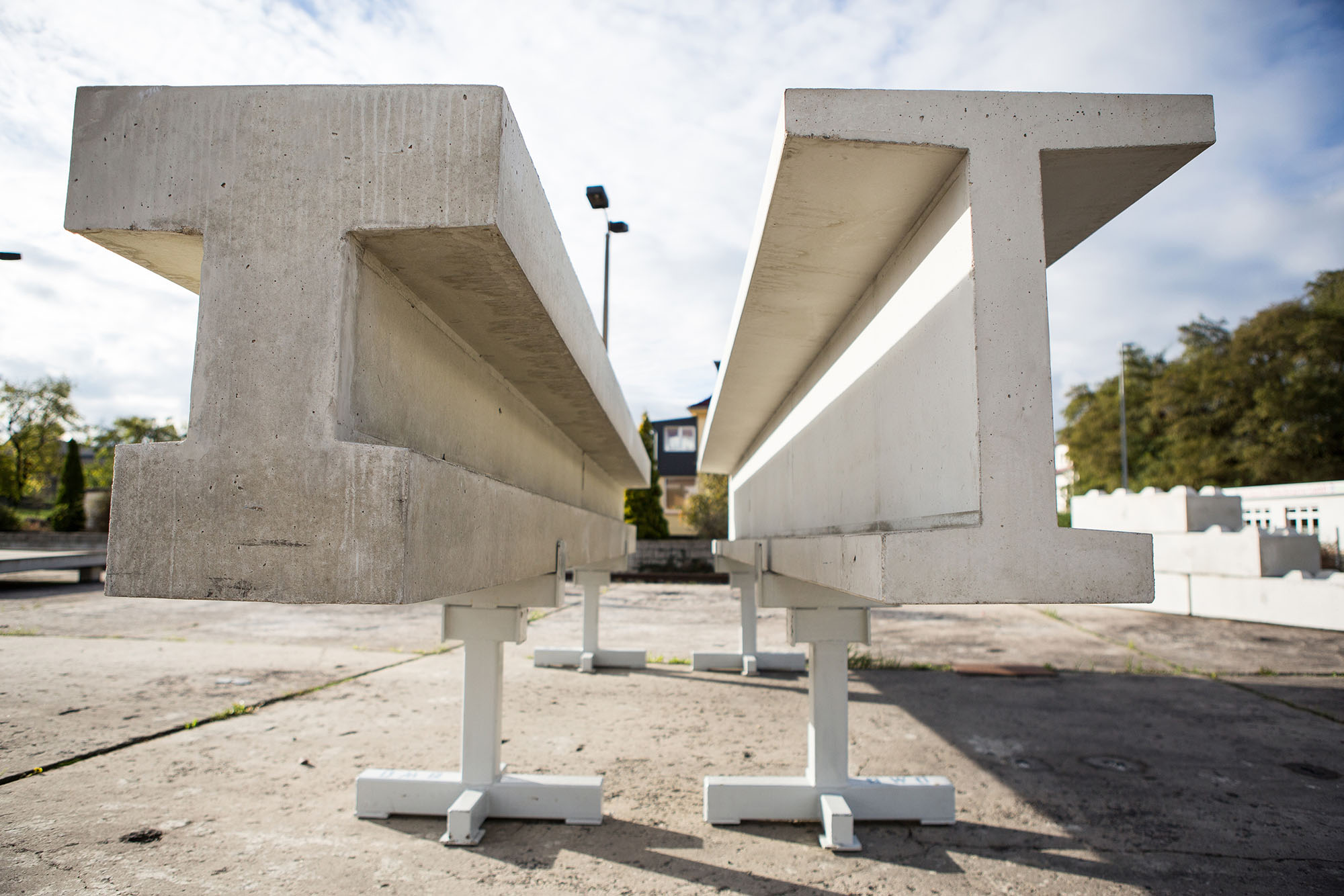 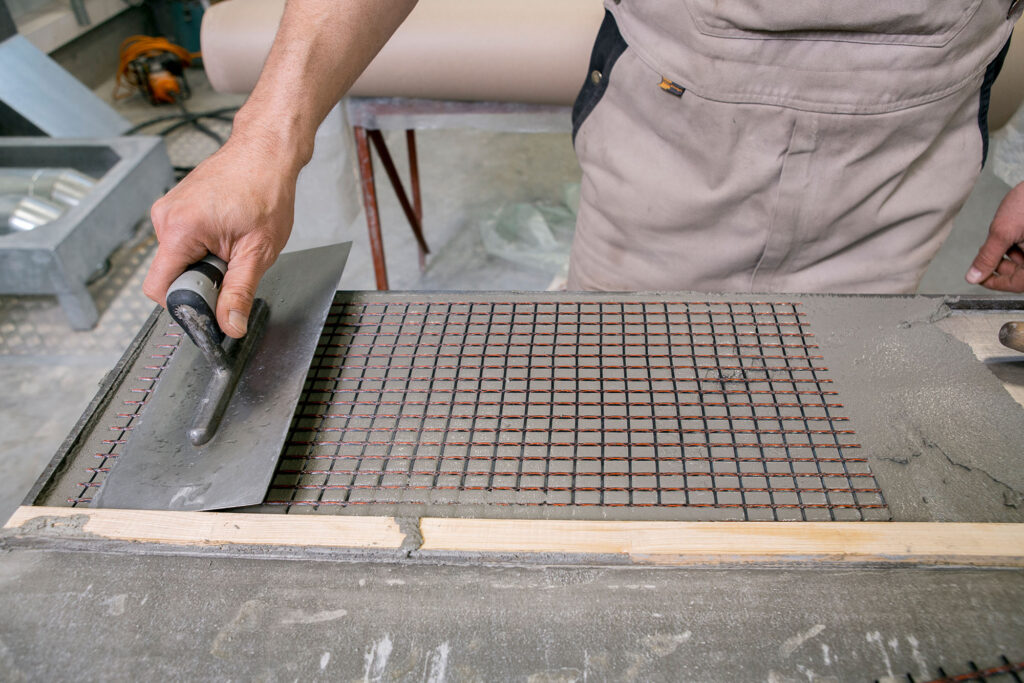