Via 57 West in NYC, a modern pyramid, opens in March;

Via 57 West, a tall building in NYC, stands out from all other tall buildings thanks to its unconventional shape. Having been awarded as “The best tall building of America in 2016” (http://awards.ctbuh.org/media/ctbuh-names-2016-tall-building-award-recipients/#BTB) by CTBUH, many photographers and journalists have caught images of this. West 57 has an entirely residential use with flats of two or three rooms.

West 57 rises 142 m and 35 stories tall and is located in Manhattan, New York. Its floor area is estimated at 77,200 m2and is made of concrete.  Designed by Bjarke Ingels Group, the building resembles a distorted pyramid with a sloped façade. The top of the tower rises 142m and the opposing corner touches the ground. The balconies are angled at 45 degrees and the view is breathtaking-as they look at Hudson River-. Also, a green yard is integrated in the middle of the building.

The construction of the building started in 2013 and now, in 2016, it is complete. Nevertheless, the interior needs some more work, so West 57 is scheduled to open to the public in March.

The building has already won the award for the “best tall building in Americas” (http://awards.ctbuh.org/media/ctbuh-names-2016-tall-building-award-recipients/#BTB) by the Council on Tall Buildings and Urban Habitat (CTBUH) 2016. Image gallery and a drone video associated with the progress of the construction are provided below. 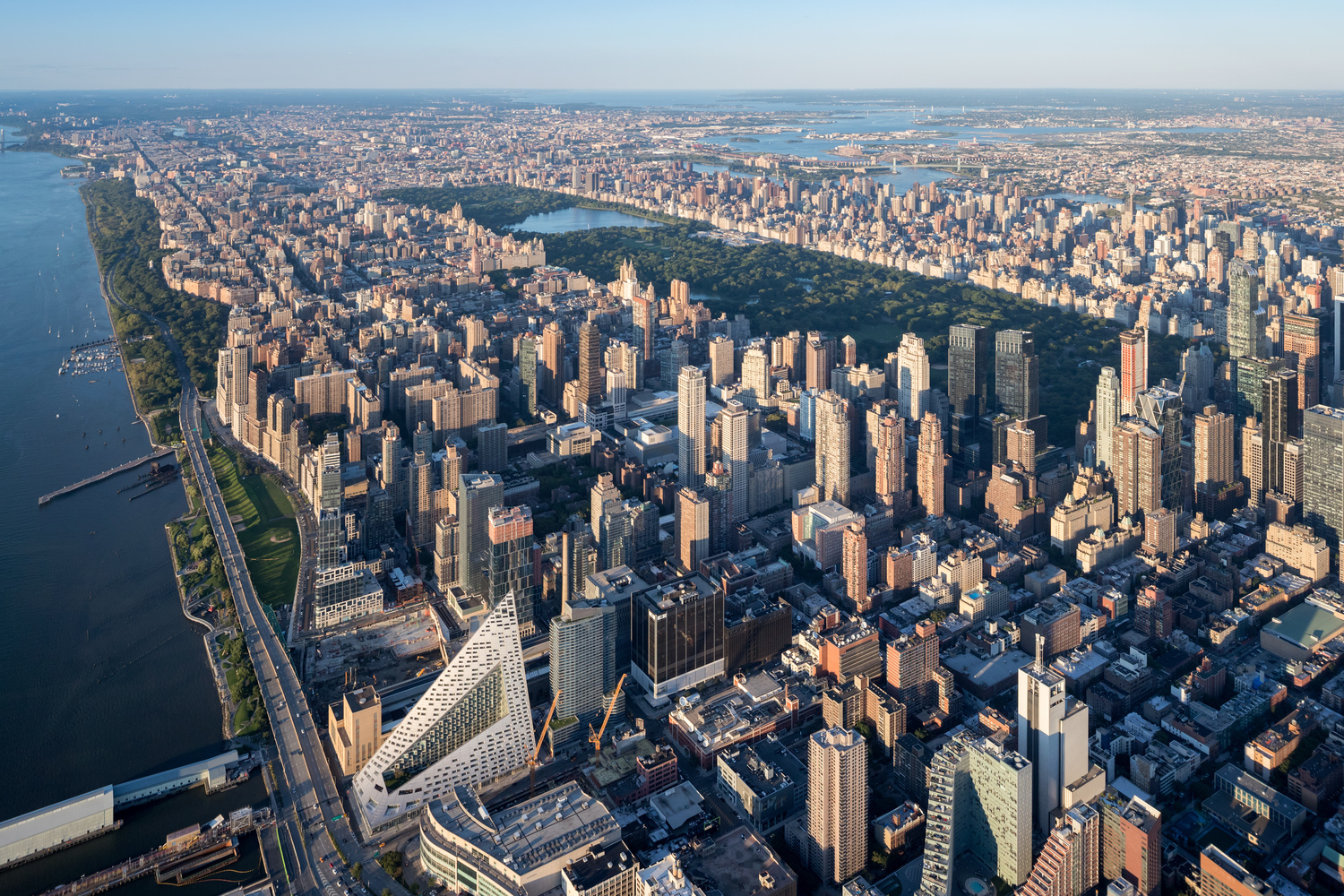 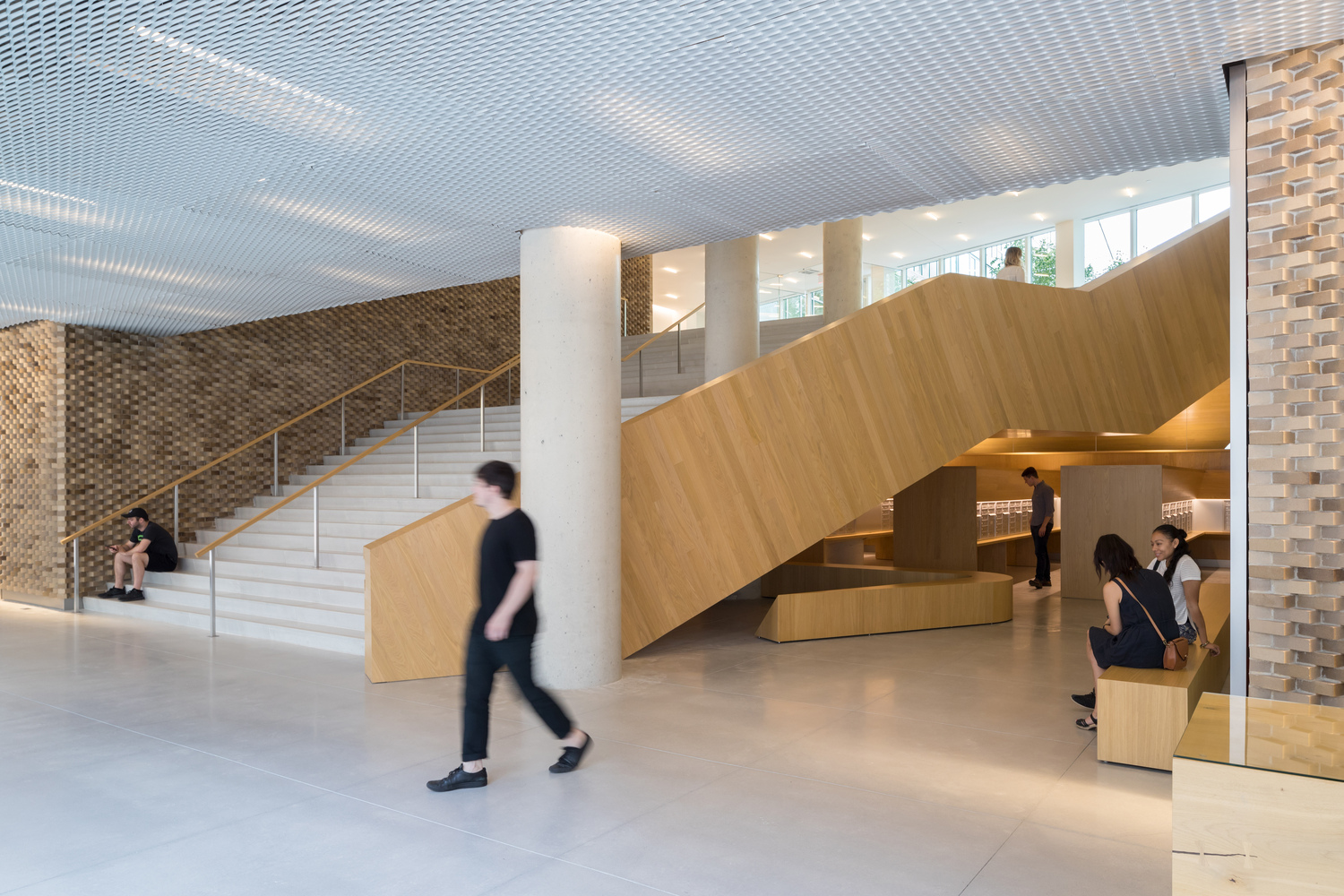 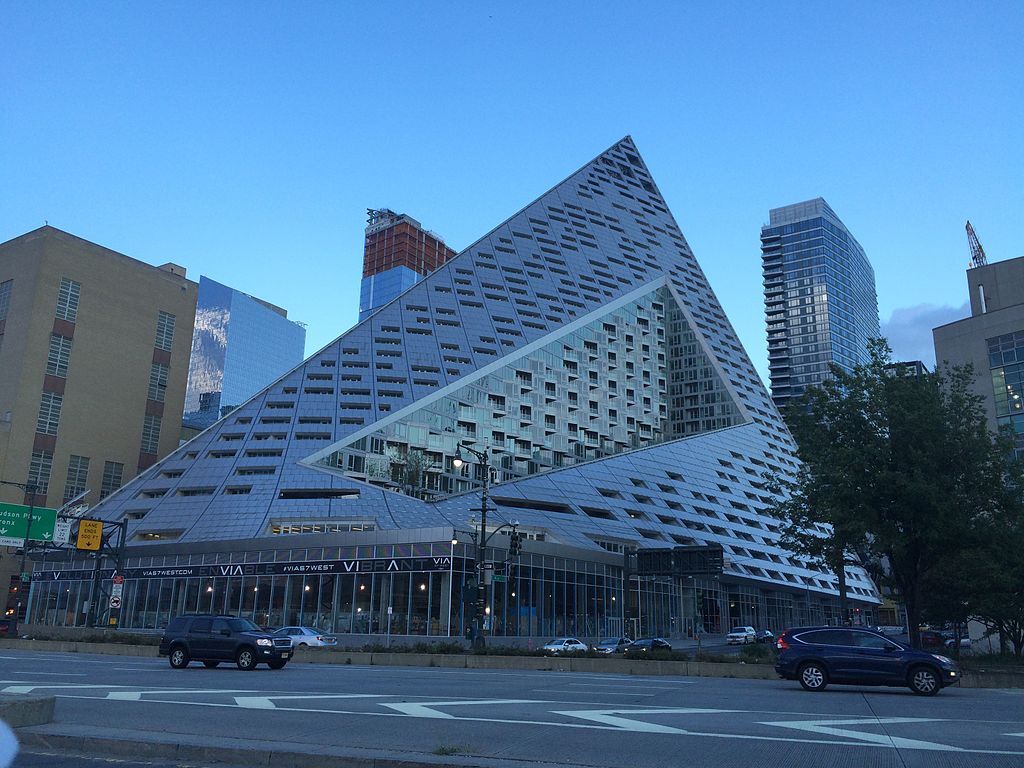 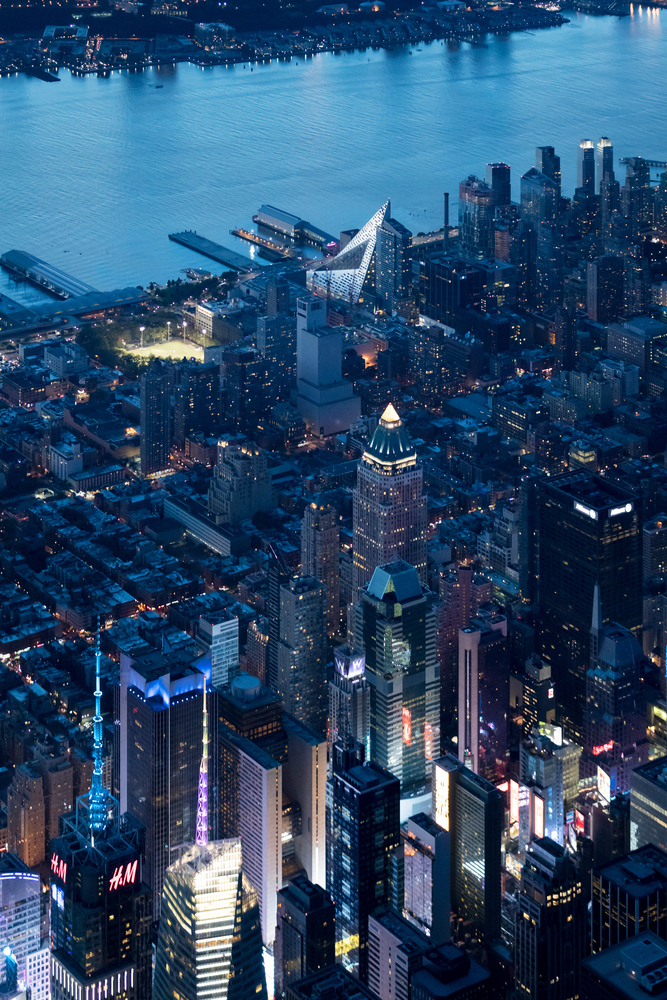 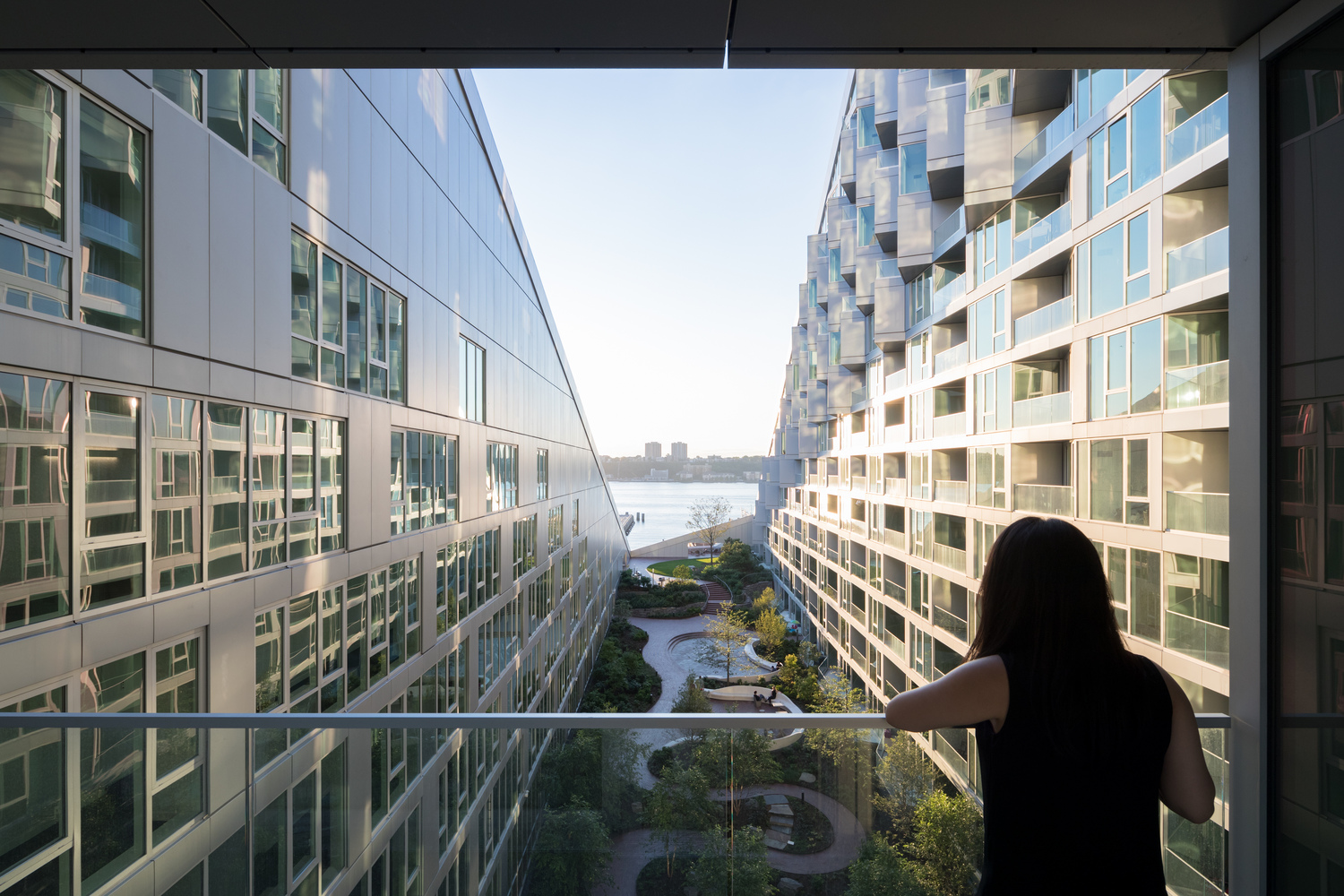 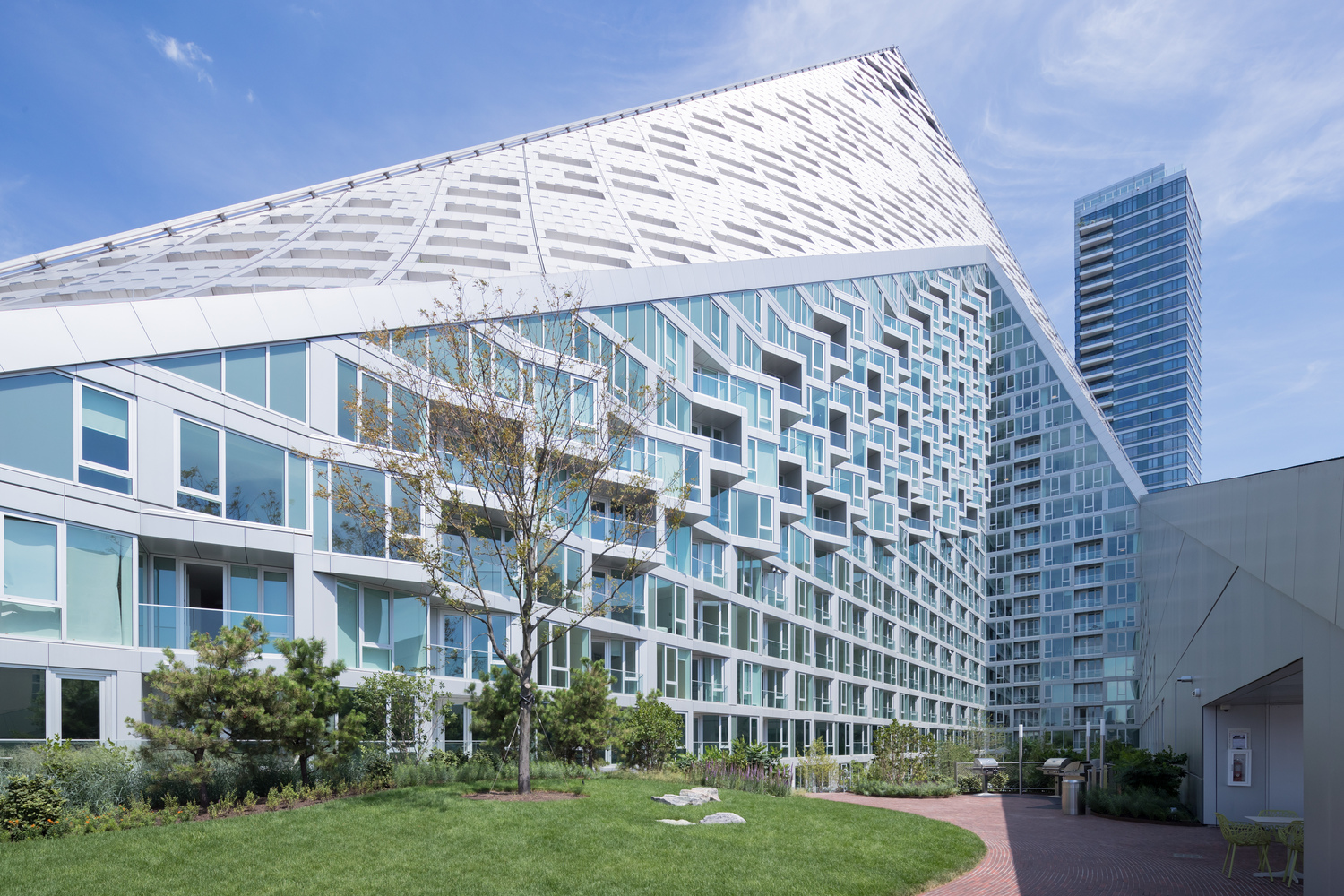 Mark Koelling, PE is one of this year's recipients...