Lloyd’s building stands out in London: functionality and modern design

According to “TimeOut London”, Lloyd’s building is one of the most impressive buildings in London. It is an office building and the home of the insurance institution Lloyd’s of London. Its construction started in 1978 and was completed in 1986.

Designed by Richard Rogers, the building has 14 floors and is 88 m tall. Staircases, lifts, water pipes and electrical power conducts are on the outside, providing a large space inside. The external lifts are made of glass and the whole structure is made of stainless steel and concrete.

The building consists of three main towers and three service towers around a central rectangular space, while its “core” is the Underwriting room in which the Lutine Bell is kept. The total value of the building is estimated at 75,000,000 pounds.

Images of the building are provided below. 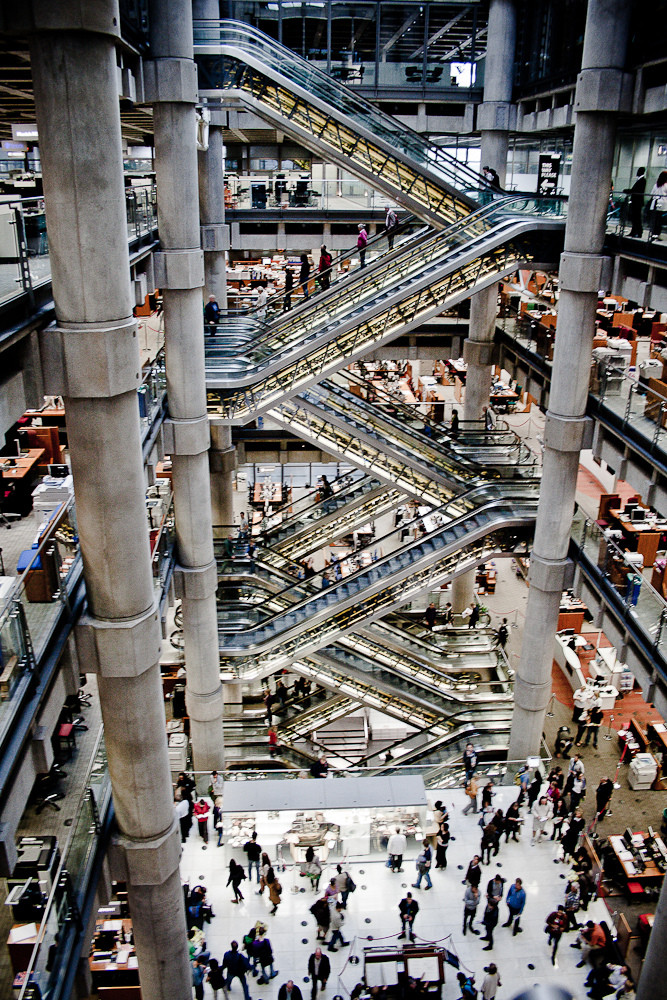 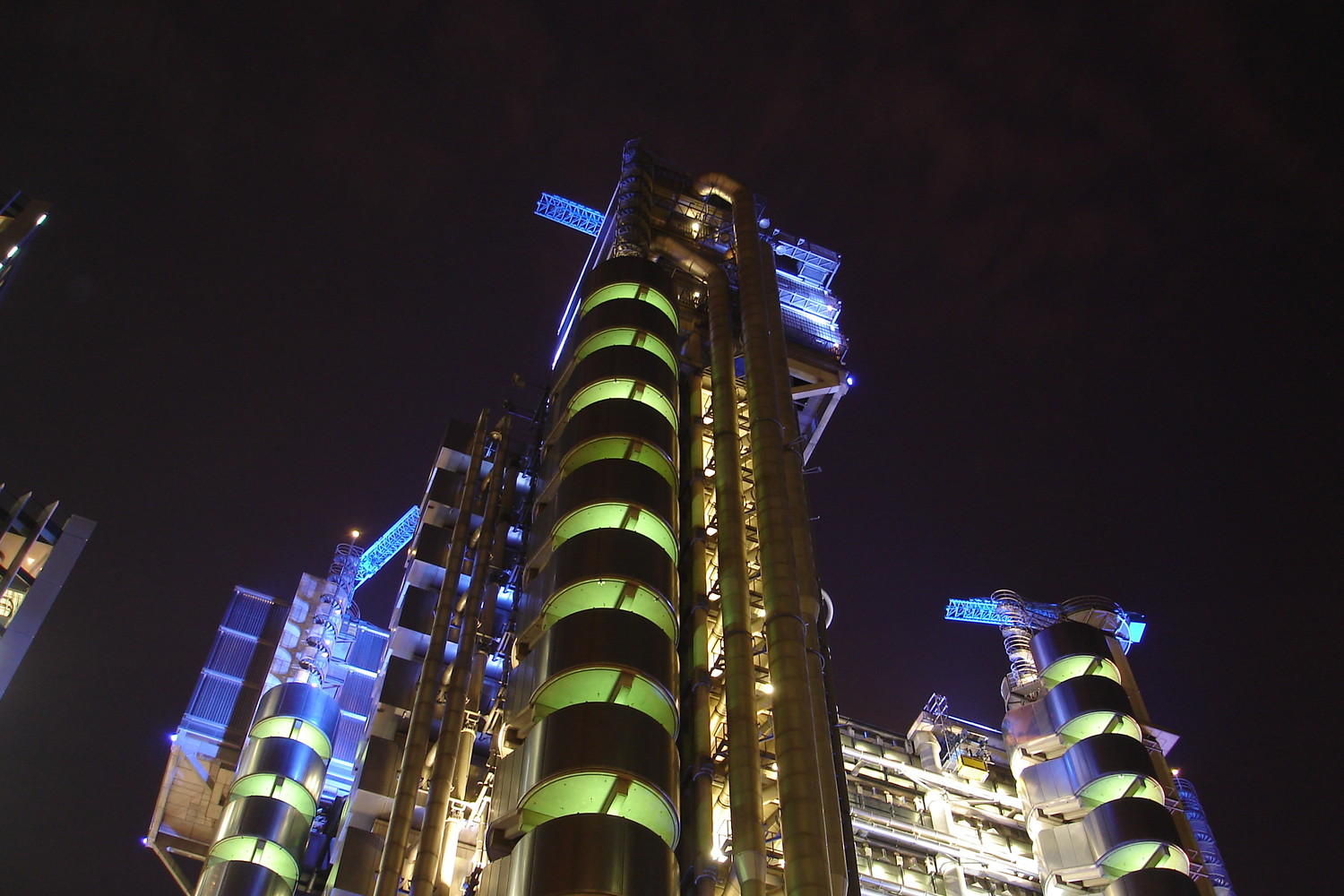 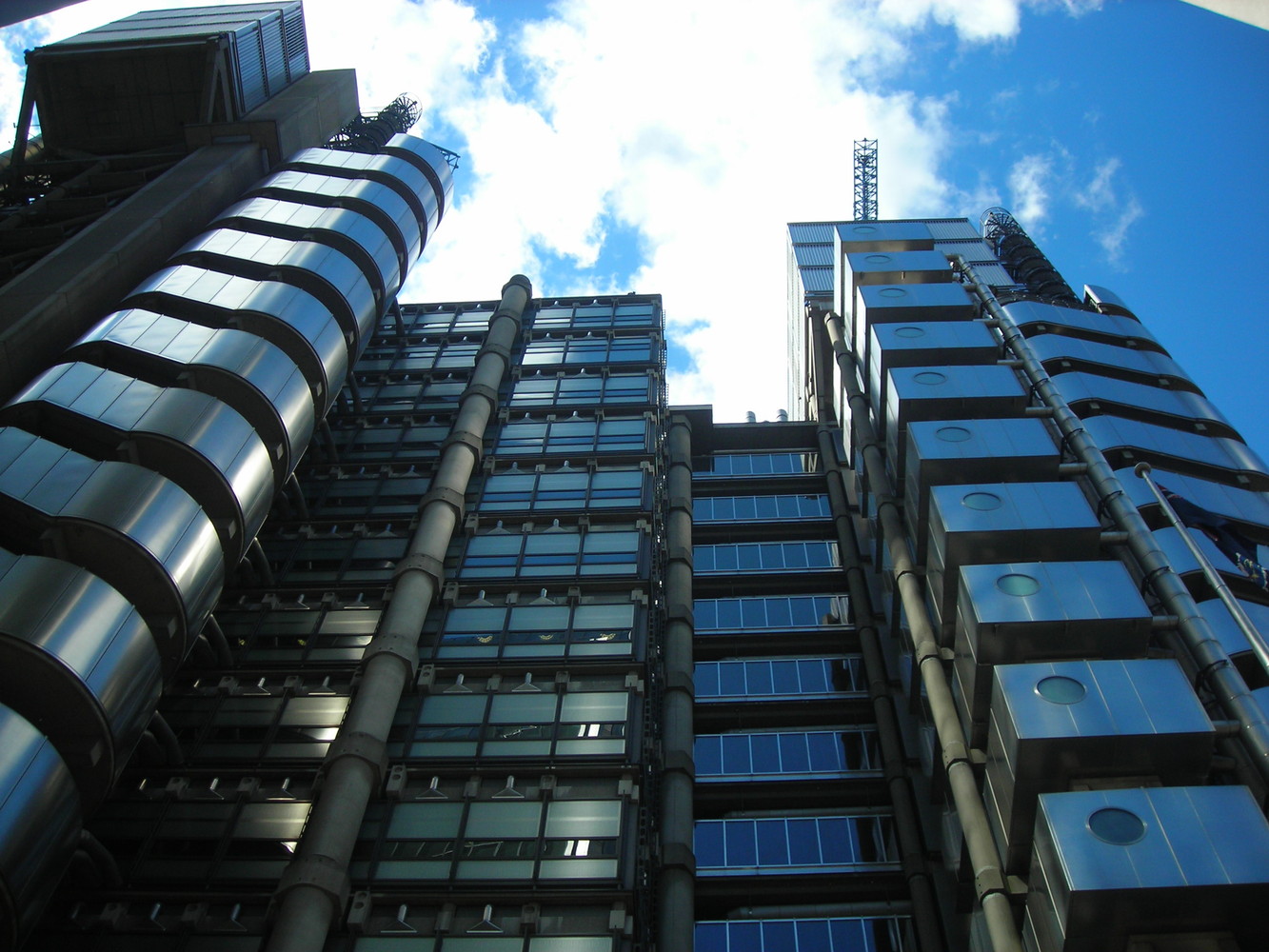 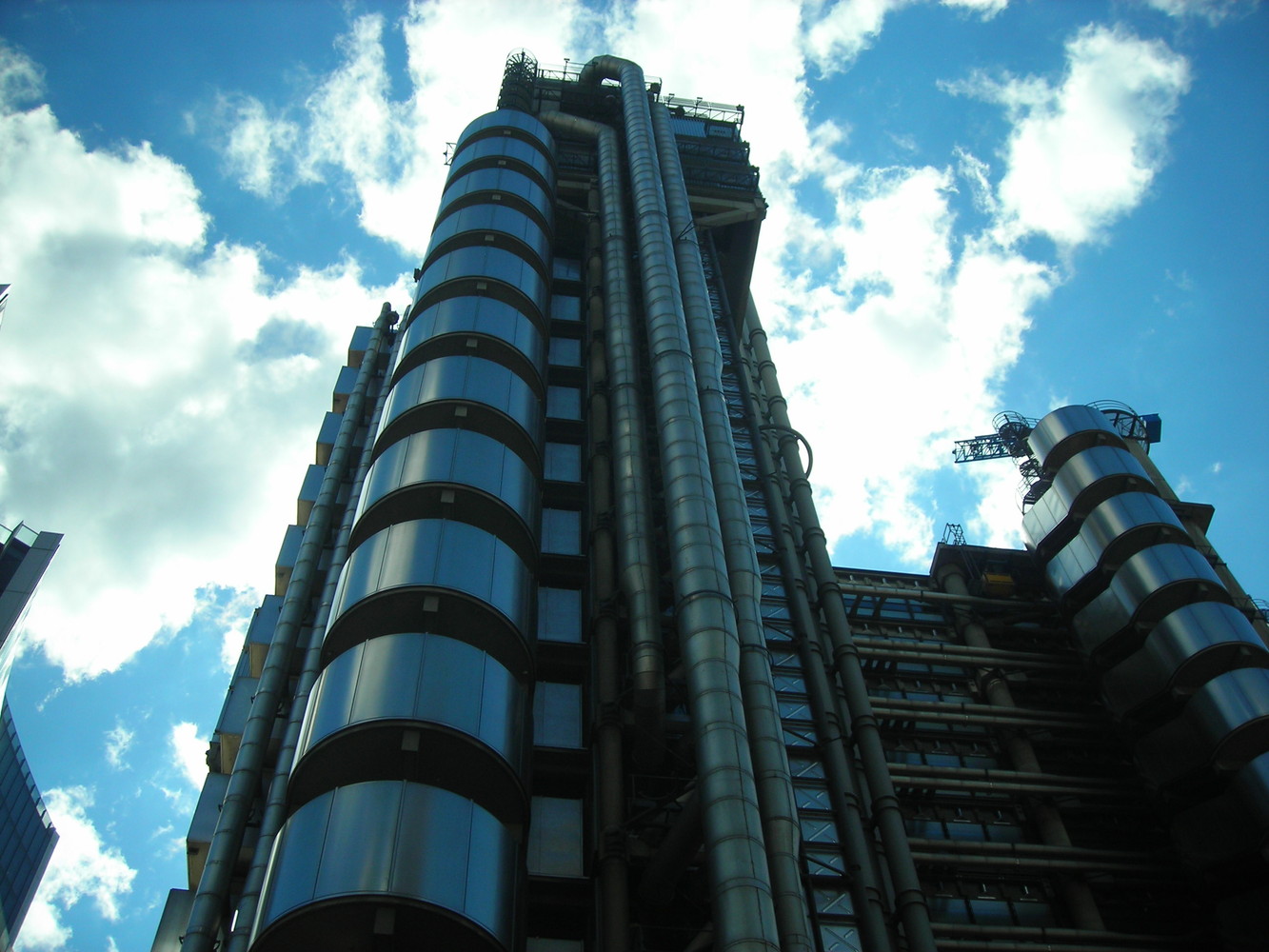 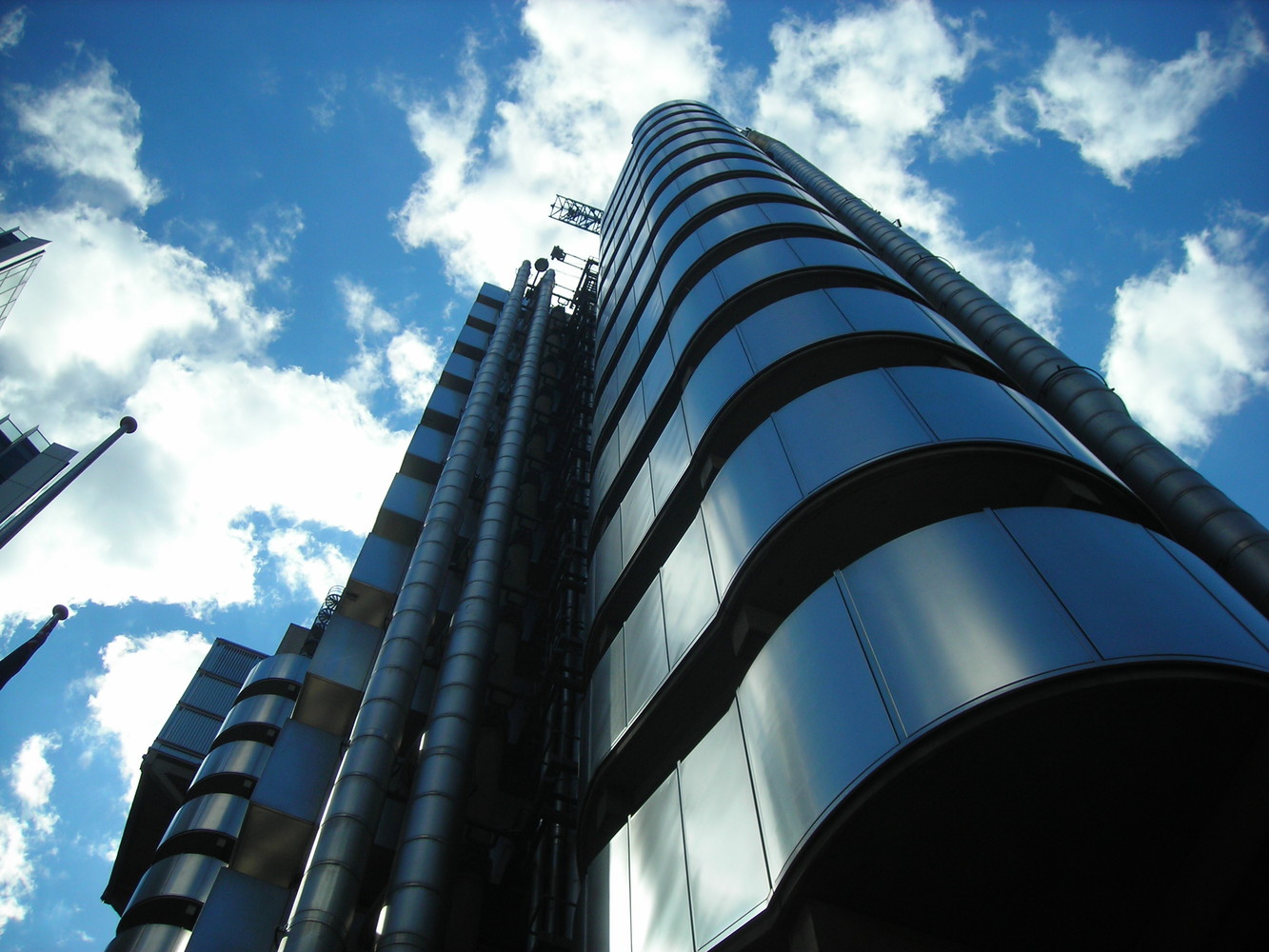 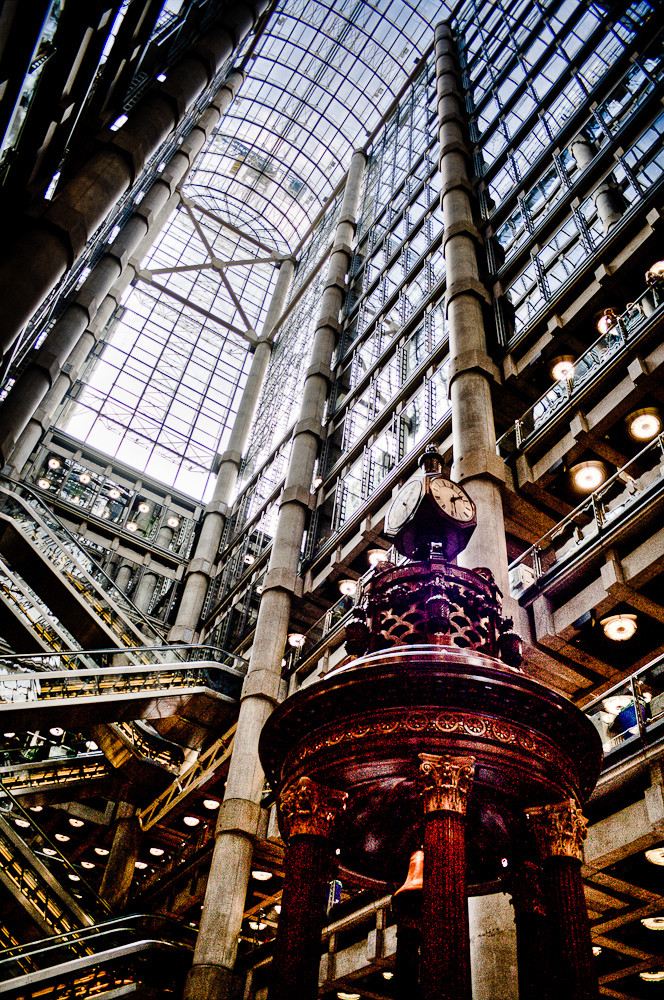 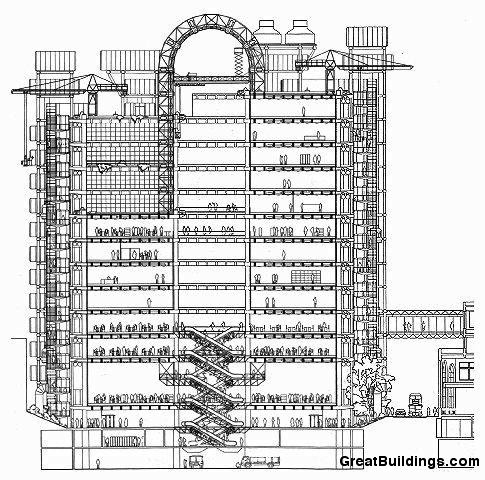 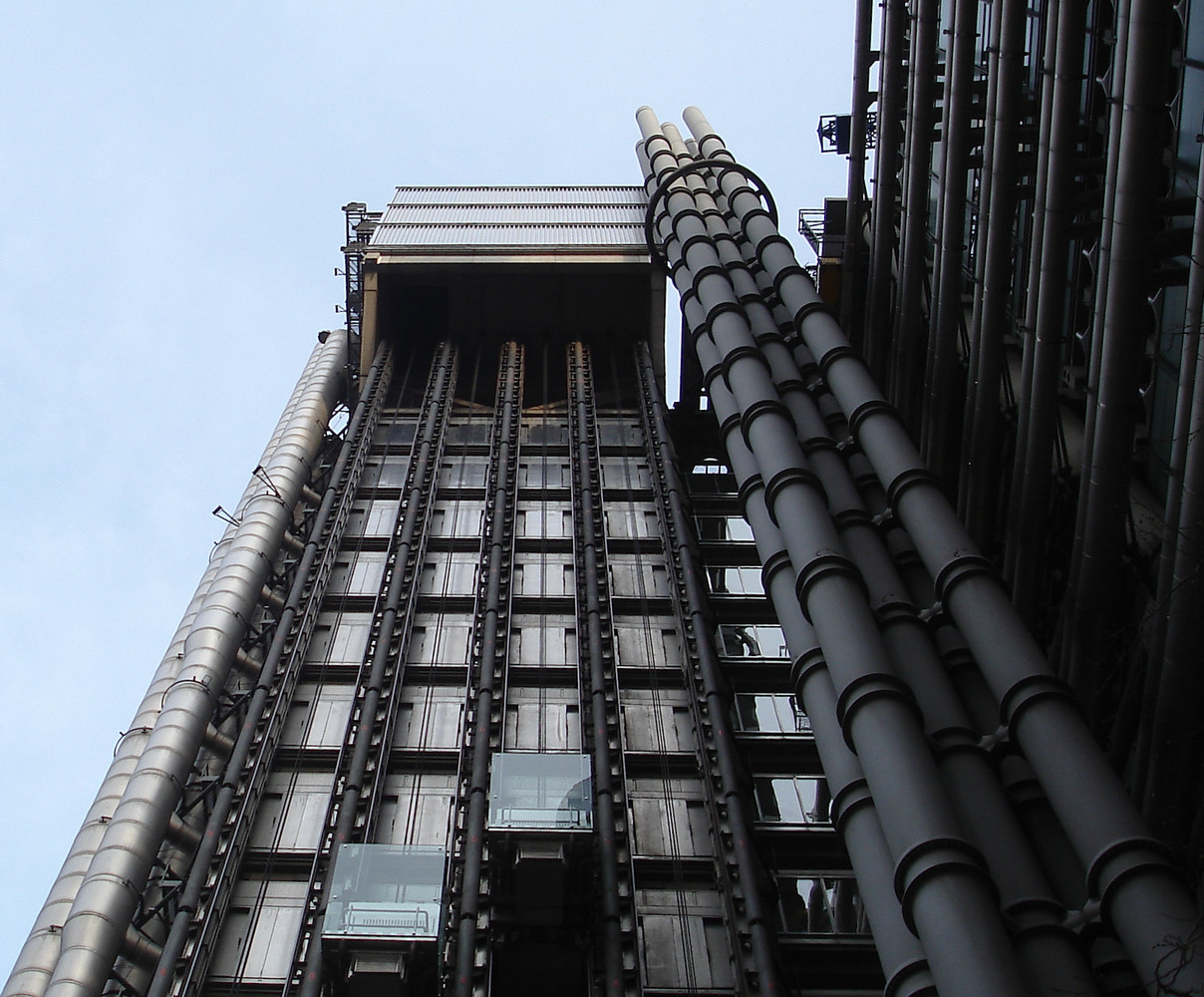