On Tuesday July 12th, a serious train collision occurred in Italy.  The crash was between two trains and resulted in twenty-three deaths and lots of injuries. The causes of the accident are not yet known, nevertheless, investigations by the police are ongoing.

The two trains collided between Ruvo di Puglia and Corato, fifteen kilometers south of the Adriatic Sea. Their speed was estimated from 100 to 110 kilometers per hour, as ASNA, an Italian newspaper, reported. The collision occurred on a slight bend of the railway line with high speed and was intense. Each train had four carriages and was transporting students, older people and tourists.

Although the reasons for the collision are not yet known, it is clear that one of the two trains shouldn’t have been there. Consequently, human error likely played a role - although there are assumptions being made about organizational or other technical problems beyond any human errors. Especially, the system which should monitor and control the railway traffic was outdated and not automated.  Some emphasize that this stretch of track has been in use for more than 50 years with the same frequency and has not been the source of any other problems or accidents.

The outdated alert systems and technology in combination with possible omissions about the maintenance of machines have been the  cause of numerous accidents, and this is likely one additional one to the list. 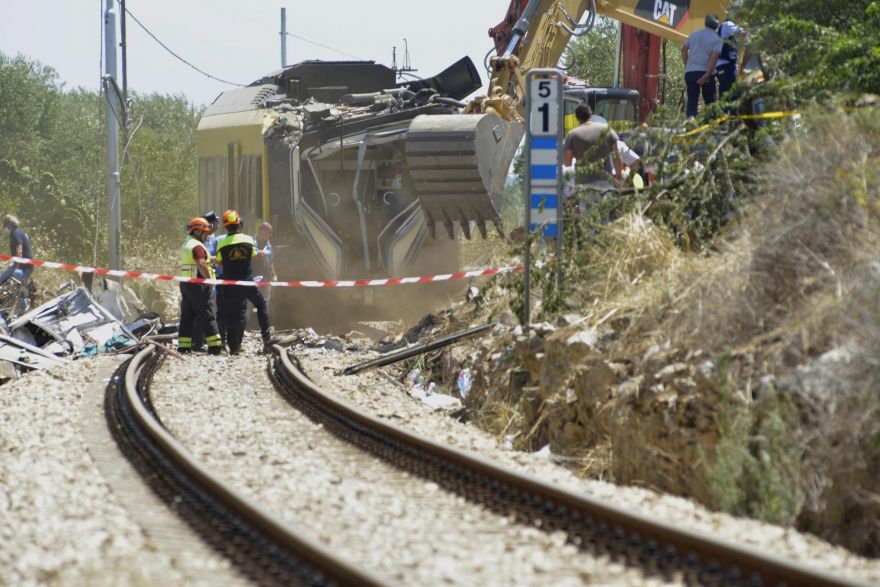 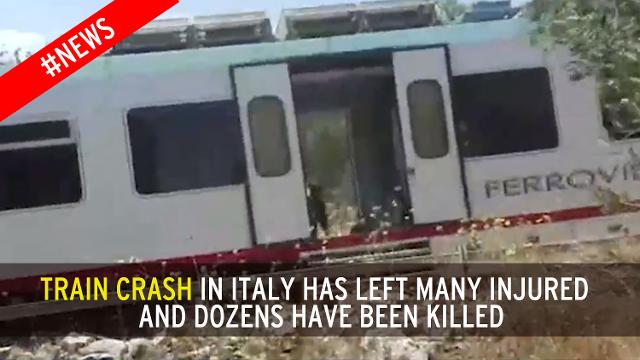 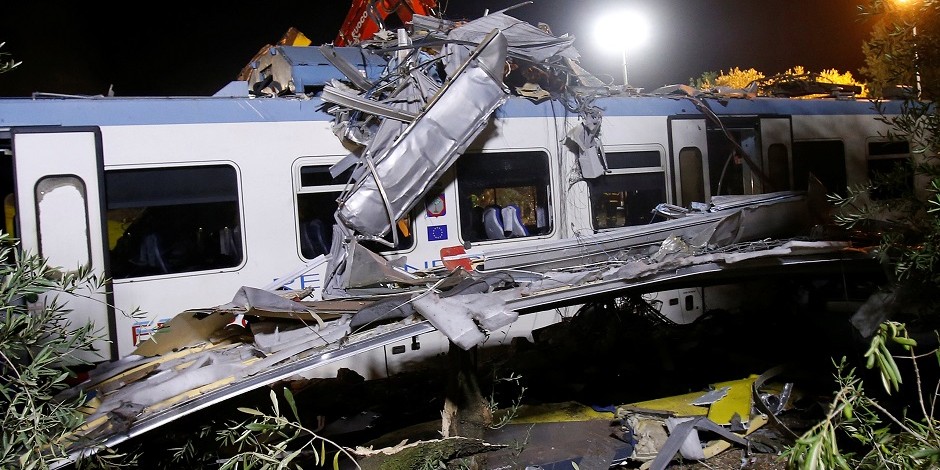 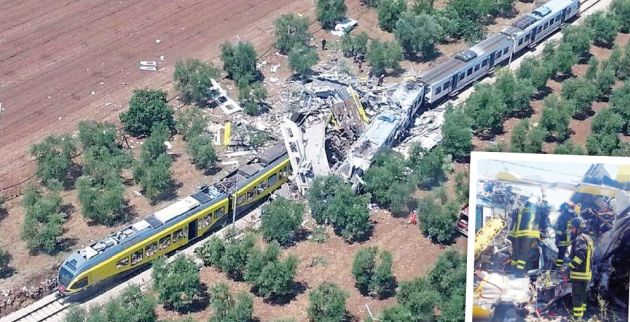 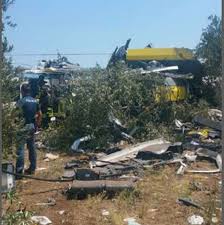 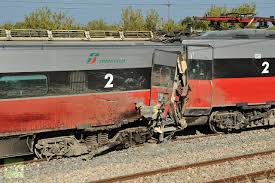 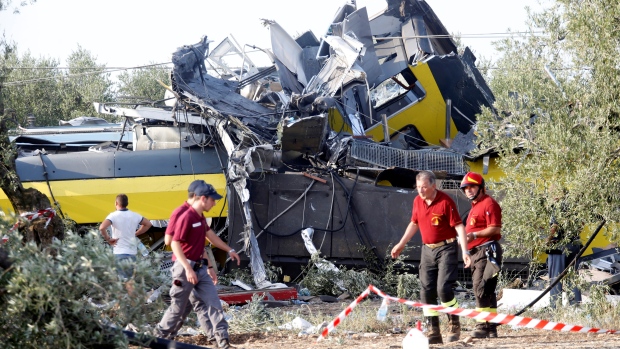 A 7-story building that was under construction col...