Bentley Systems just released STAAD.Pro CONNECT Edition V22 which ads great new functionality to improve efficiency for engineers around the world and has resolved numerous issues that have been reported and thus highly recommend that you look to adopt this version and improve your working experience.

This release has focused principally on addressing a significant number of defects that have been identified in order to deliver a more robust solution. However, Bentley Systems has additionally made a number of minor modifications which should also help to provide a more productive working experience. 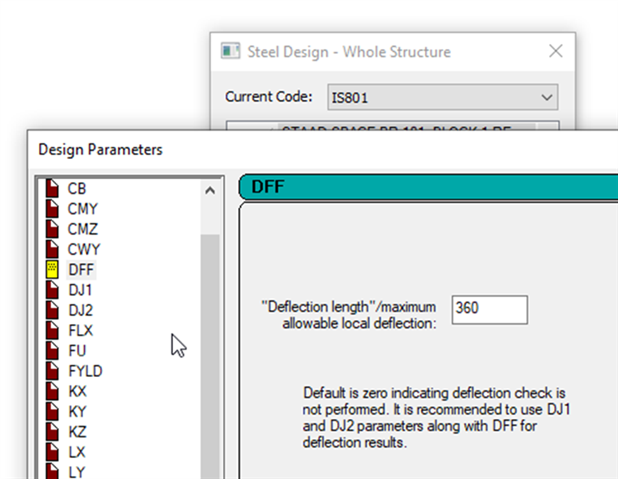 The design solution provided with the Chinese steel design workflow includes an option to classify and design a set of members as truss objects. However, the design has been updated to catch and warn engineers who might inadvertently attempt to design members that have significant end moments and thus this classic=faction and design method is not appropriate. 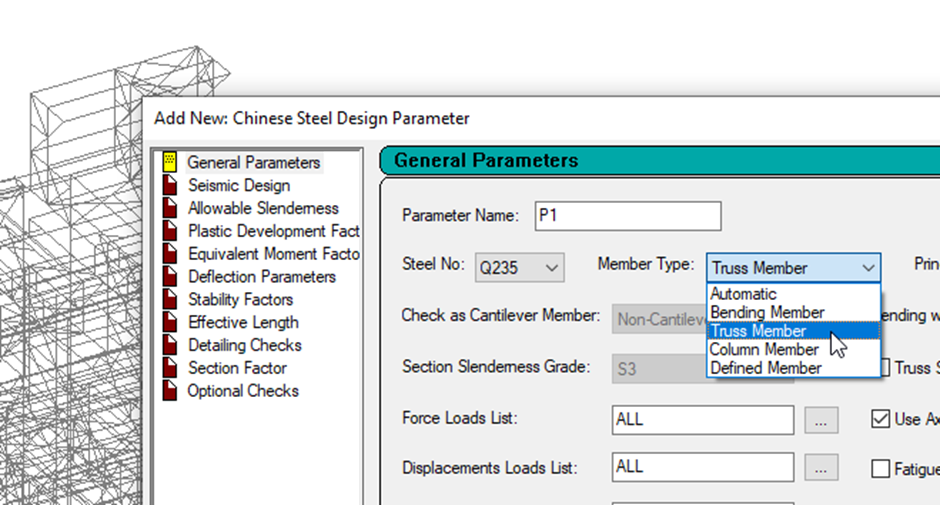 Enhancement of OpenSTAAD for Foundation

OpenSTAAD continues to grow in popularity and being included into engineering team processes to better optimise designs and automate repetitive processes. To assist engineers who define models using the various foundation support types, additional OpenSTAAD functions have been provided to create and edit these items. 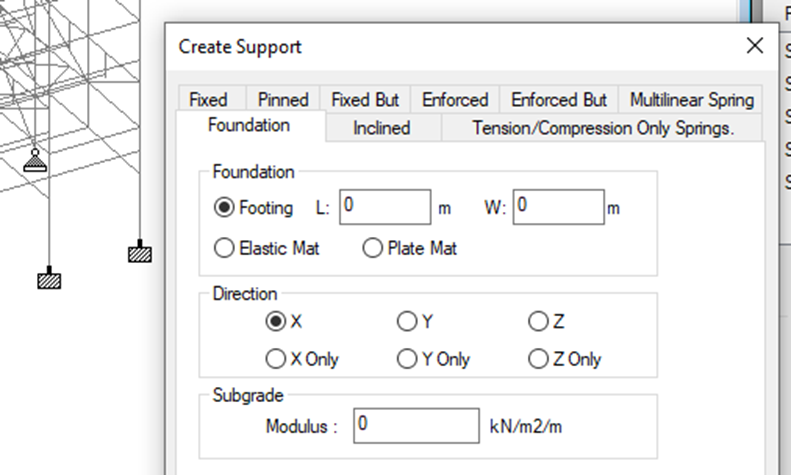 Using STAAD.Pro as a key component of an integrated design is becoming a more common workflow so continuing to build on this is an important part of each STAAD.Pro release. In this release, the key module that underlies the digital twin creation offered by Bentley, iTwin Services has been updated to v2.2. This includes a more consistent settings layout. Suggestions in the iModel field as a name is entered. An improved testing of data to provide feedback on the validity of the data before attempting to create an invalid model. The most significant update though is that if story data is defined in a physical model, that is passed to the ISM repository which means that the model can be used with RAM Concept for the design of floors. 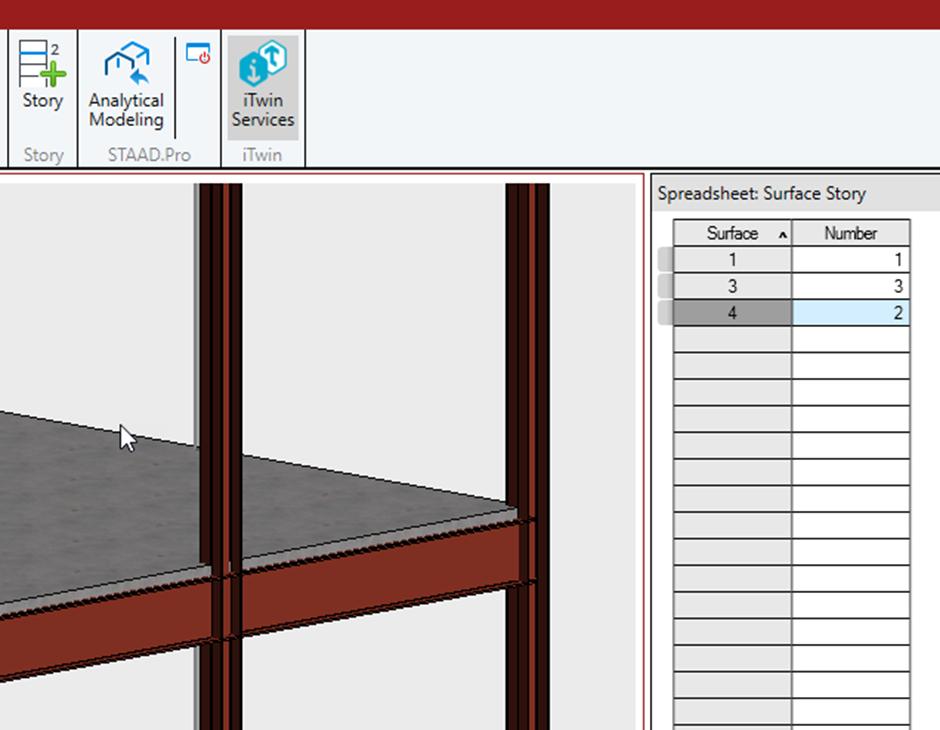 When large models are created through various interop services, it may make sense to validate that the analytical objects have suitable connectivity to the rest of the model. This led to the provision of a number of small tools in the Utilities>Geometry Tools> Model Tools. However, for large models of tens of thousands of plates and beams, the time taken to test each plate and beam could take a significant amount of time. By refactoring the underlying functions, a significant performance boost has been achieved which can dramatically reduce the time taken to perform these tests.

Models designed with steel members, their profiles checked in STAAD.Pro, the validation of providing a suitable connection to the rest of the model also needs to be performed. RAM Connection does an excellent job of providing this as a standalone solution. However, this capability can be utilised STAAD.Pro by using the Steel Connection Design Workflow. In this release, the RAM Connection module that is contained in STAAD.Pro has been upgraded to version v13.8 which adds additional capabilities including:-

There is a growing movement to make better use of web-based servers that offer options to offload analysis tasks and allow the desktop to be used for other work. This service has been provided by Bentley using a Scenario Services facility. Engineers who chose to make use of the CONNECT Project association, could use this service with a web interface to upload models, initiate analyses and then compare results. With STAAD.Pro, , engineers were offered an opportunity to associate models directly in the interface with the tools to upload their model and run the analysis directly.

This service however is being deprecated, but the ability to perform the cloud analysis has not. In fact it has been simplified. Models no longer have to be associated with CONNECT Projects.

Any model can be used to perform an analysis and using any one of a range of previously released analysis engines. That means it is possible to use this to take any current model and confirm the behaviour that would have been reported in an earlier release.

At this time however the service is being offered as Technical Preview only and Bentley does reserve the right to terminate the offering at any time.

The Advanced Concrete Design application, RCDC, has been updated to v11 Update 5 which includes: -

The concrete foundation application included in the STAAD.Pro installation, STAAD Foundation Advanced (SFA) has been updated to v9.7.1 which includes: -

Work has been completed on the exterior of the 31...