Over the years since STAAD first made an appearance as a general structural analysis and design tool, it has provided more benefits for structural engineers working on structural steel-framed structures, such as those found in building frames or industrial plants. The relative simplicity of the data model, with the range of steel design codes and post processing visualization, has certainly had that appearance.

However, in the last few releases, you may well have picked up on a growing set of features and capabilities that have begun to elevate the ability of STAAD.Pro in offering a more comprehensive solution for projects where the primary construction material is concrete. 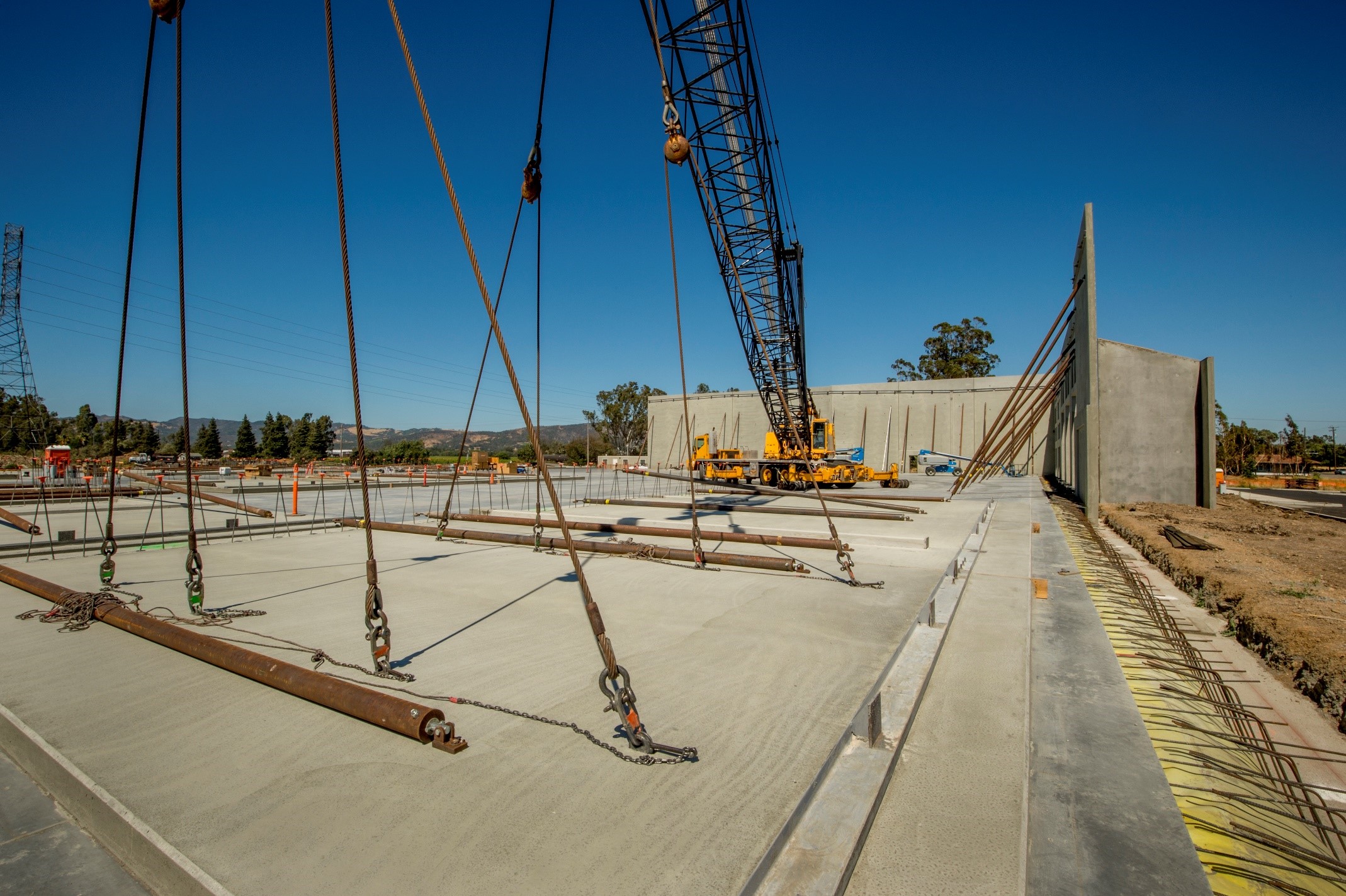 Image of a concrete model

As an analytical tool whose fundamental requirement is to solve the mathematical problem that correlates a stiffness matrix to applied forces and displacements, a model comprised of beams and columns is a simpler proposition to address than the intricacies around a structure that is cast in concrete and whose structural behavior is dependent on the inter-relationships introduced by the walls and slabs.

Don’t get me wrong. STAAD.Pro has been able to address the mathematics of the situation for years, but the challenge for the analysis has been for the engineer to create a good finite element model to solve. The key is making sure that a slab is adequately meshed into the finite elements and ensuring that the finite elements are connected to the objects around it, allowing the forces to correctly distribute, and ultimately reflecting the behavior that would be expected to be seen in the real world.

Creating a good finite element mesh then needs to be complemented with a robust method for identifying what are the essential engineering components that are the effective building blocks of the structure. In other words, having a good finite element mesher offers little value without a system that gives the engineer the ability to quickly reference and interrogate these objects.

Any good engineer worth their salt should have a healthy inquisitive nature in trying to understand the inner workings of any tool they use. It should be in their mindset to want to take it apart and look at its inner workings.

That is what STAAD.Pro provides. You can build the model using the Physical Modeler and obtain the insights by reviewing the analytical model data. 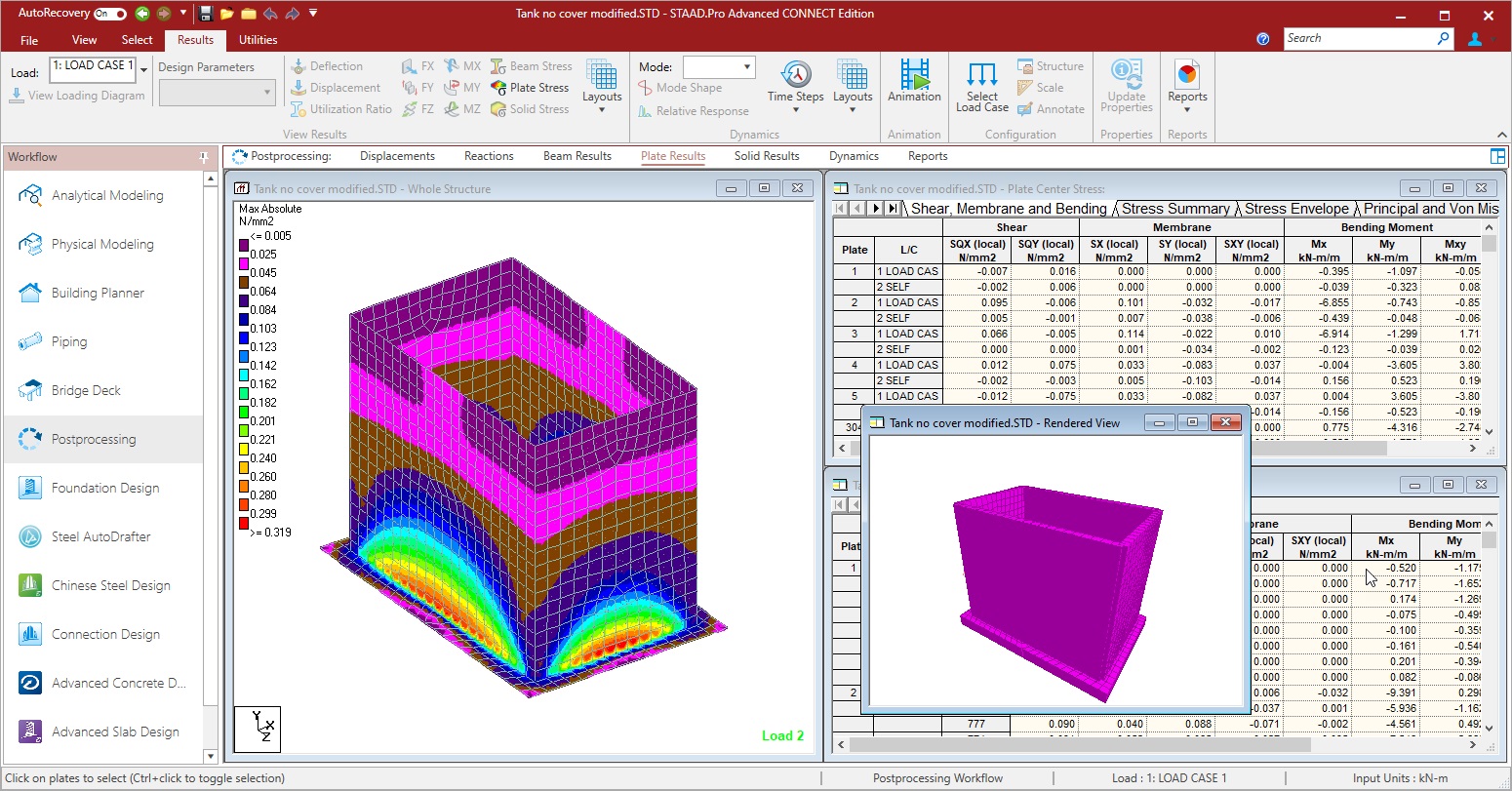 So, this is where we need to take a step back from the traditional STAAD.Pro modeling approach of directly building the analytical model, and venture into the Physical Modeling workflow that was introduced in STAAD.Pro CONNECT Edition.

The analytical components of plates are the resultant objects that are generated and managed by the algorithms built into STAAD. This ensures that connectivity at all key points is managed. Engineers can enjoy the freedom to explore alternatives and easily respond to design changes. Compare this to the major headache when having to manually adjust the finite element construction of a model.

One of the most basic fluid-retaining structures that engineers deal with is a tank. It’s simply a structure of four walls and a base slab. STAAD.Pro slashes the time needed to rebuild a model from relatively small design changes. Not only this, but by applying loads directly to the physical object, this means that should the model need to be re-meshed, any loading is also automatically reassigned to the new finite elements. 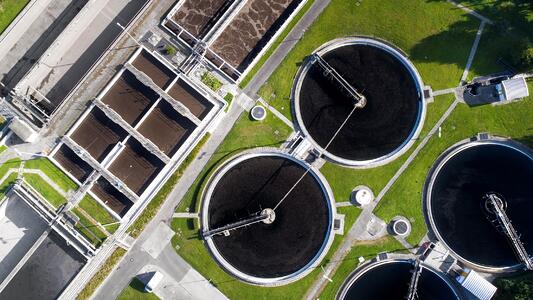 With STAAD.Pro now removing a lot of the heavy lifting from creating the finite element meshes, it is important to take a little time and consider a few key details that will help make your models better. 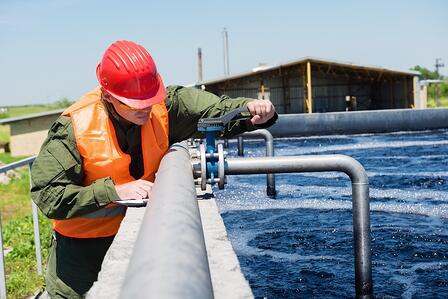 With the understanding that physical modeling provides all these benefits, what more can be done to further improve the life of the structural engineer to design a fluid retaining structure? I don’t think it’s too controversial to say that a rectangular concrete tank is not the most complex of structural problems to solve. However, it seems that almost every tank is subtly different in a number of basic parameters, such as the overall dimensions or depth of fluid it is designed to retain. So, it would seem that a tool which could allow these parameters to be specified and generate the key components and loading will take out a large chunk out of tedious model creation. 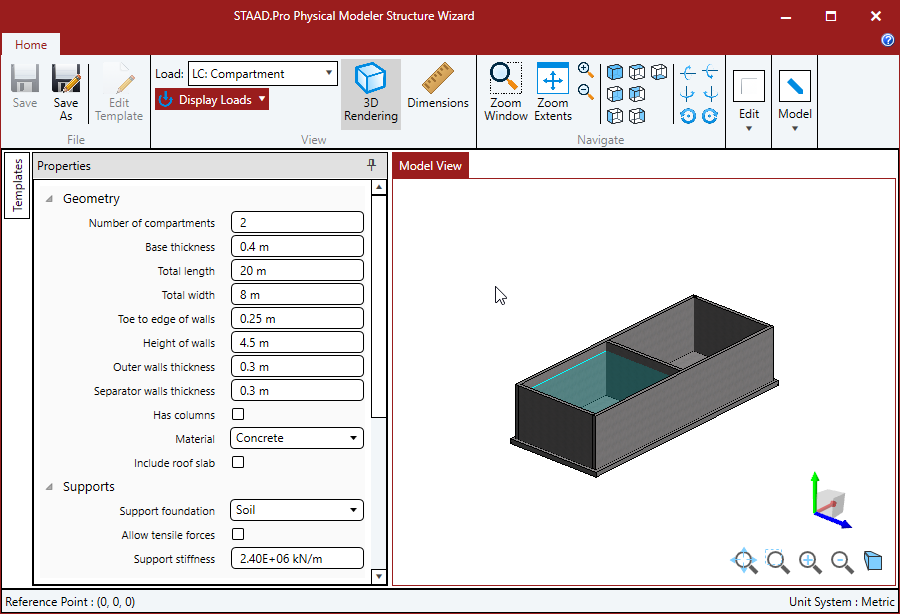 The first implementation of this was introduced earlier this year. Built around an XML script, this tool provides a method to define a rectangular tank, and also gives the engineer a tool that can be customized for other situations.

With the model created and analyzed, so that the forces are known, the next logical stage is ensuring that sufficient concrete and rebar are provided. Traditionally in STAAD.Pro, that has been provided by the batch design process routines that check the analytical objects against a set of design requirements as published in a design code such as the ACI 318, IS 456, or Eurocode EN 1992. However, this provides a hurdle to overcome. When the object is a small part of a more complete engineering component, such as a segment of a beam or a finite element in a floor slab, making sense of the results is difficult, because rebar should be consistent between adjacent parts. So really, a more holistic view is needed, at the very least considering all the objects that make up the physical engineering entities, such as walls, slabs, beams, and columns.

This requirement to deliver a more practical concrete design solution became a fundamental driver in the development and delivery of the Advanced Concrete Workflow built using the STAAD Advanced Concrete (formerly RCDC) concrete application. Here, the physical entities of beams, columns, walls, and slabs are identified, and each object is designed based on the collection of forces identified in all of the component analytical parts. Since this is, in essence, a post-processing activity, an underused aspect of this system is the ability to rationalize designs. In short, you can copy/reuse a recommended or modified design layout as a provision elsewhere in the model. This helps you find a design that can be vastly more constructable. 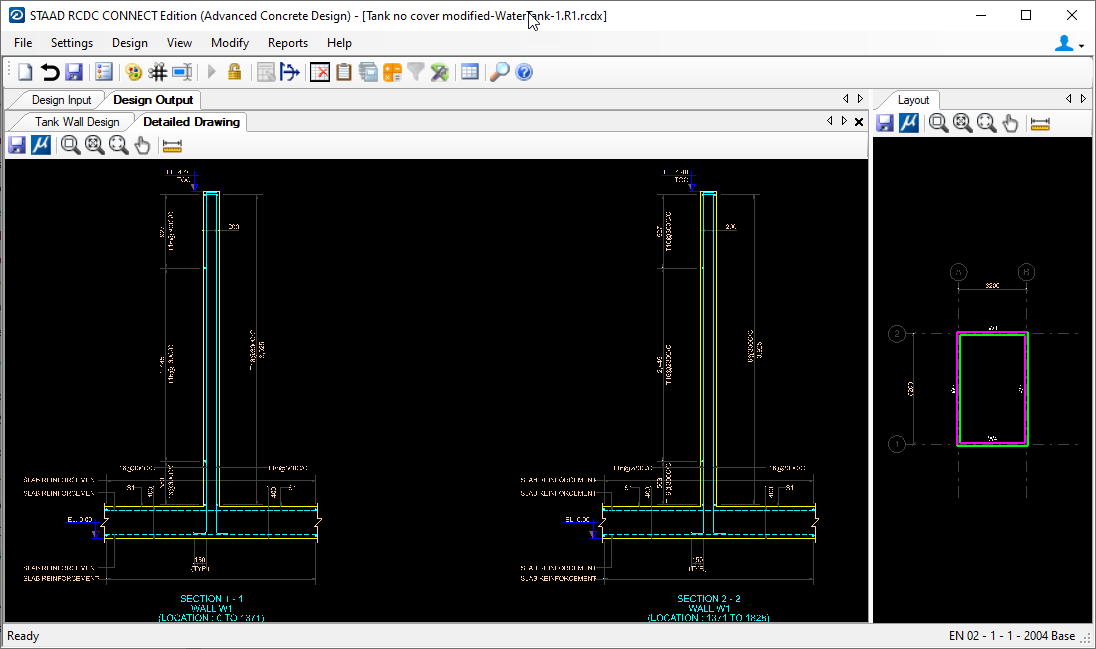 So much progress has been made from the basic analytical solution that STAAD.Pro originally offered. With a little planning, the software can now be used to deliver projects in a fraction of the time that older versions would need. I am amazed when I occasionally hear engineers working in concrete comment that they haven’t seen the changes that STAAD.Pro has made. But as you can see, the latest solution can definitely do much more.

Are we finished with updating this software? Certainly not. We recognize there is more to be done, and each new release will deliver additional capabilities that will add benefits to help you deliver your projects even more quickly.

So, does that mean you should wait? Absolutely not! If you or your team is still stuck in an older version of STAAD.Pro, or some other software that takes hours or days to create and design a tank, then think how much time and money is being lost. Each day you wait, you are missing these benefits that exist today.

Note: Using a standard license of STAAD.Pro will provide a limited set of concrete design functionality. Full functionality can be obtained using STAAD Advanced Concrete (formerly RCDC) as a standalone application and pointing to an analyzed STAAD.Pro model. Alternatively, if using STAAD.Pro Advanced, you will have full access to all of the design capabilities available in the Advanced Concrete Design Workflow.