An enormous concrete block that weighs about 105 tons was recently found in a sewer of central London.

The 100-meter long block, also known as "concreteberg", is the largest concrete mass even observed in the city's sewer system and is currently blocking 3 sewers. It was created as concrete surplus from infrastructure activities was channeled into the underground sewer network.

The blockage is located under the Hall Street, Islington and was found during a typical check in the area. According to officials, the concrete has been solidified and has developed high durability and strength. Therefore, its removal is a difficult task.

"Normally blockages are caused by fat, oil and wet wipes building up in the sewer but unfortunately, in this case, it's rock-hard concrete. It's in there and set to the Victorian brickwork, so we need to chip away at it to get it removed. This is not the first time damage has been caused by people pouring concrete into our sewers but it's certainly the worst we've seen. It's very frustrating and takes a great amount of time and effort to resolve," Alex Saunders, Thames Water's operations manager, stated. "We're now doing everything we can to deal with it as quickly as possible, making sure our customers don't have to suffer because of this mindless abuse of our network," he added.

The "concreteberg" was initially found in April 2019 but the removal works are being conducted now. A crew of underground laborers is working to break apart the enormous block for about 1 month. It was reported that 25 tons of the block have been removed in 3 weeks.

The field operation manager, James O'Donoghue, trying to demonstrate the difficult conditions his crew tackles made a humorous statement: "We have a family of rats down there enjoying our company. Every day they are getting closer and closer. I was the shoveller last week. It's really tough concrete. We started with a hammer and chisel and realized we weren't going to move it, so now we're using a pneumatic drill," he said. 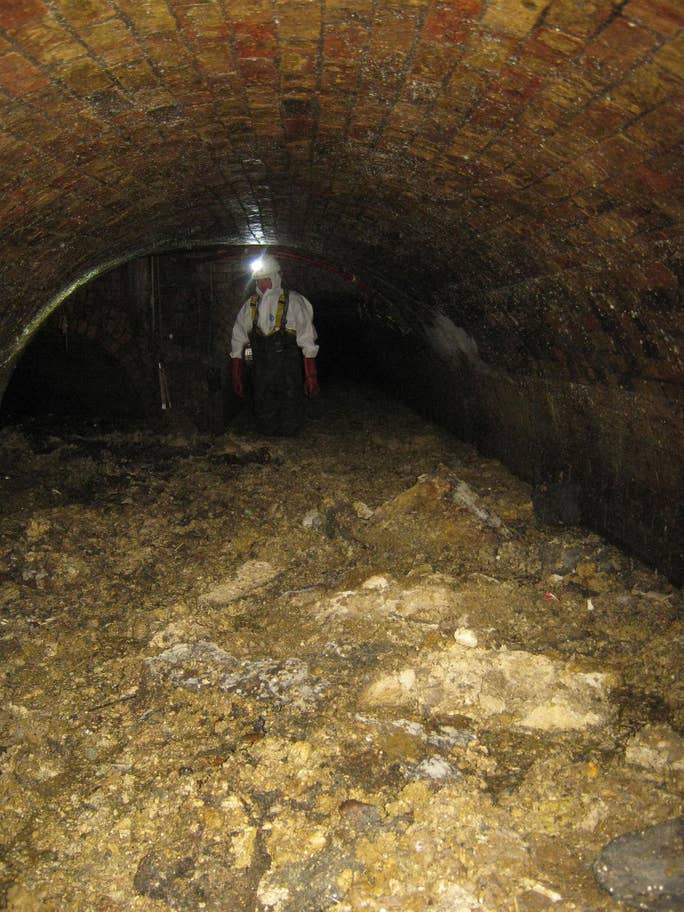 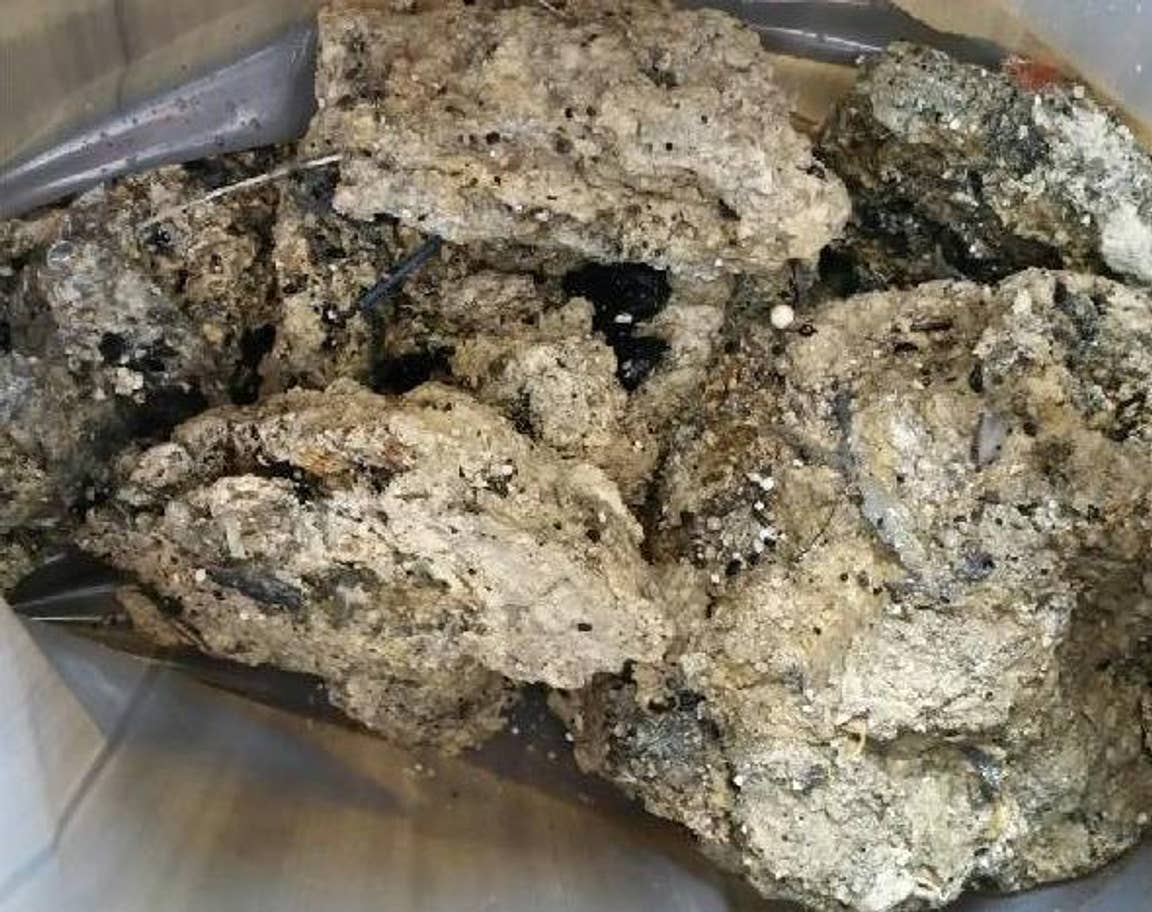 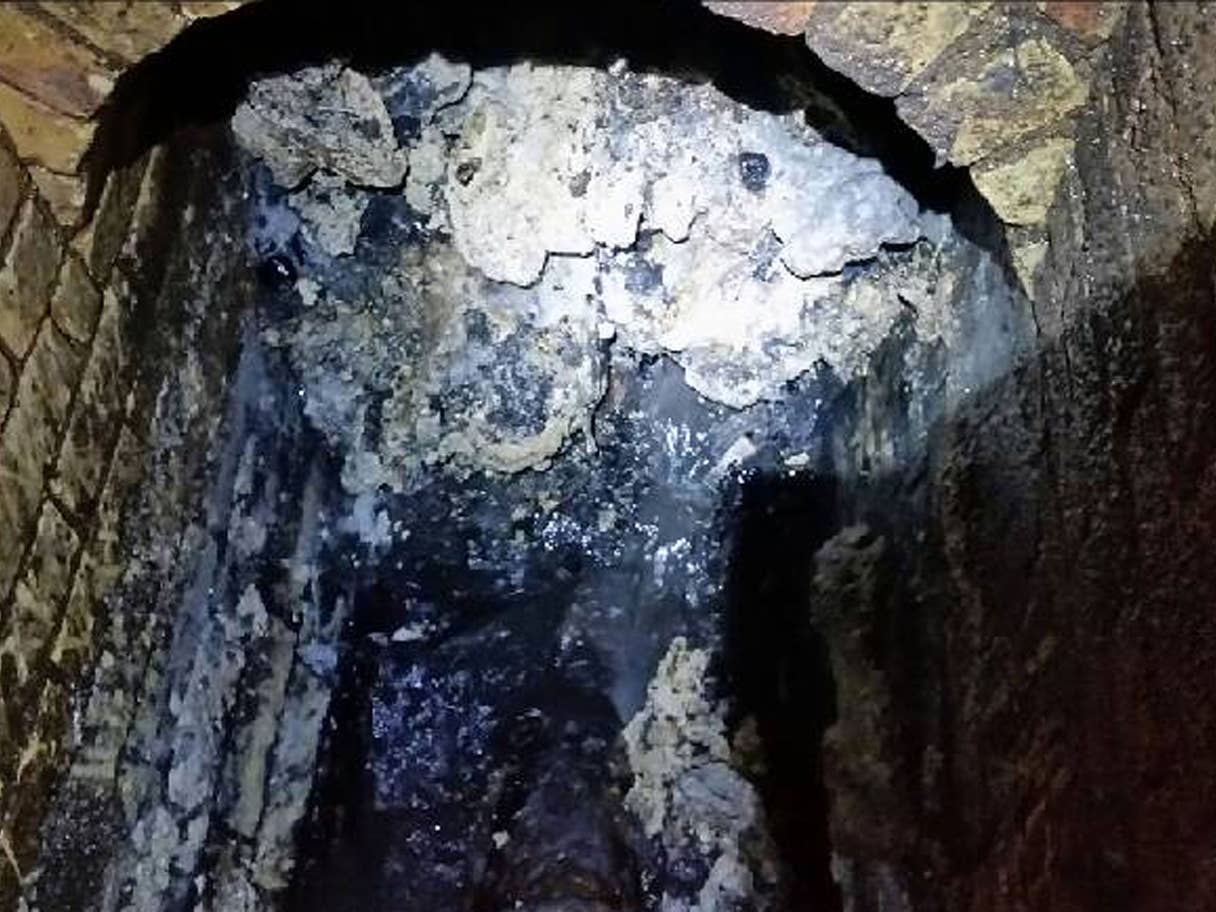 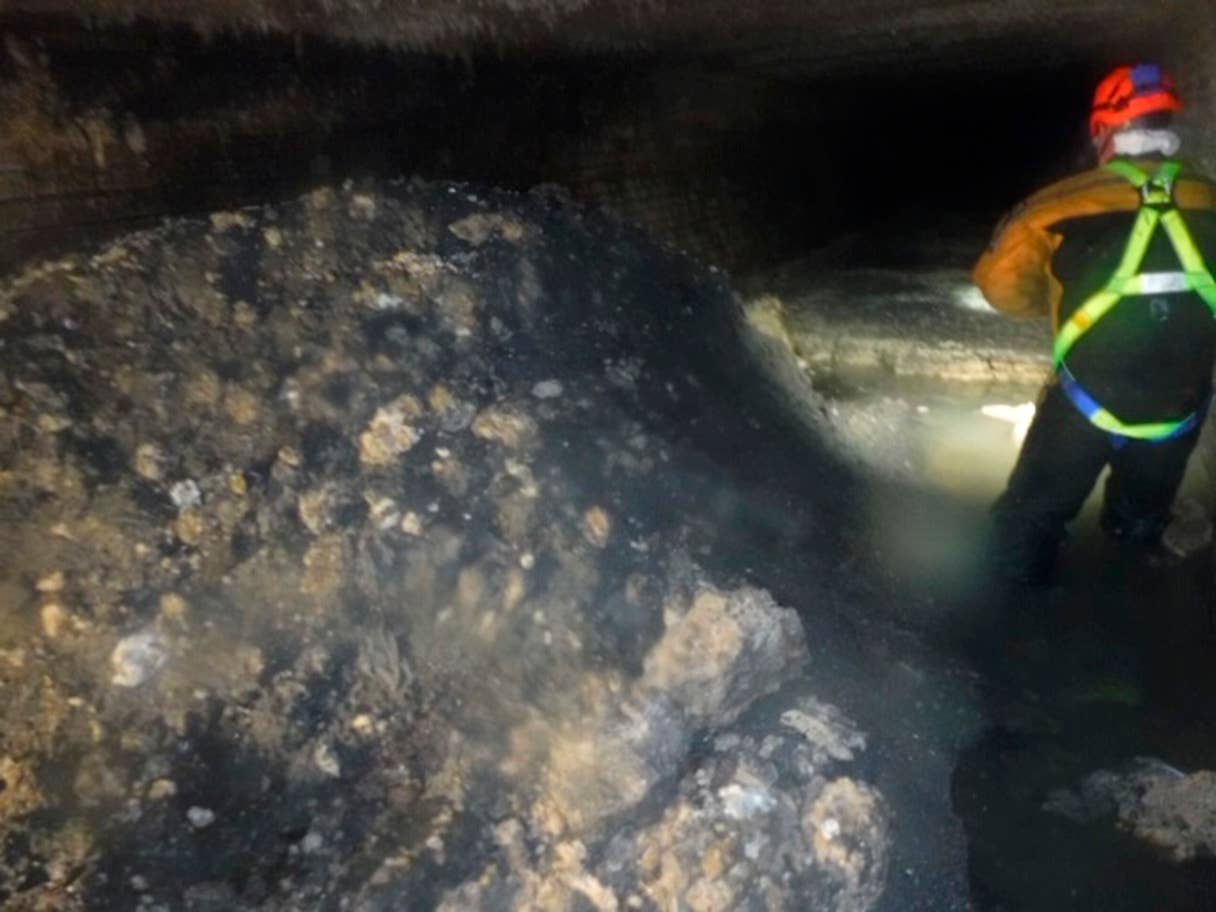