The post-war Robin Hood Gardens in East London, an exemplary of new brutalism, is about to be demolished

Designed by architects Alison and Peter Smithson during the 1960s and completed in 1972, Robin Hood Gardens is considered by some people as one of the most important post-war Britain's social housing development. However, it is set to be demolished in the coming weeks to make way for a suite of new housing blocks.

The Robin Hood Gardens residential towers, located in Poplar in east London, were built in post-war Britain as a symbol of progress after the war. They were constructed using panels of pre-cast concrete in the Brutalist style, an architectural technique gaining its name from the French bÃ©ton-brut, or raw concrete, used to form the structures. The estate consists of two horizontal structures which include a total of 213 apartments, having a communal garden between them. In order to allow in more southern light, one of the buildings is ten stories high, and the other is seven. Another key feature launched by the Smithsons is its elevated external walkways or the so-called â€œstreets in the sky.â€ In order to promote social gatherings, there are wide balconies at every third level of the buildings, which overlook the garden.

However, mainly due to poor management, the buildings have been neglected in the past few years and need great investments in renovations. But instead, it was decided to demolish them to make way for four new buildings designed by London firms Haworth Tompkins and Metropolitan Workshop, despite years of campaigning to have it heritage listed.  The new scheme aims to provide 1,575 new homes, along with commercial properties and community facilities, but the plans have come under fire for forcibly displacing residents.

Watch below some impressive drone footage of the estate, before its upcoming demolition (shot over the course of two days by Dezeen using a DJI Mavic Pro drone) 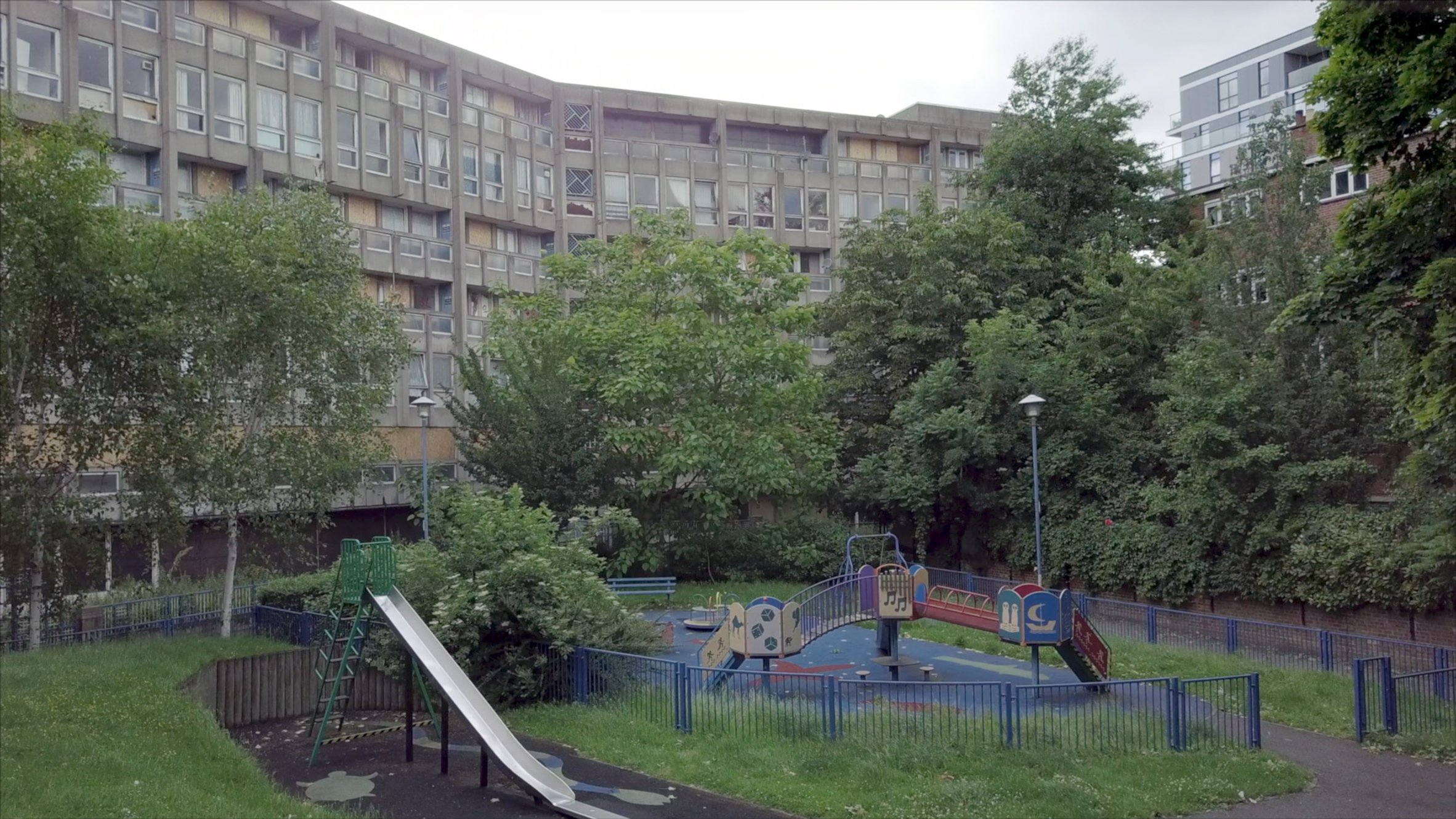 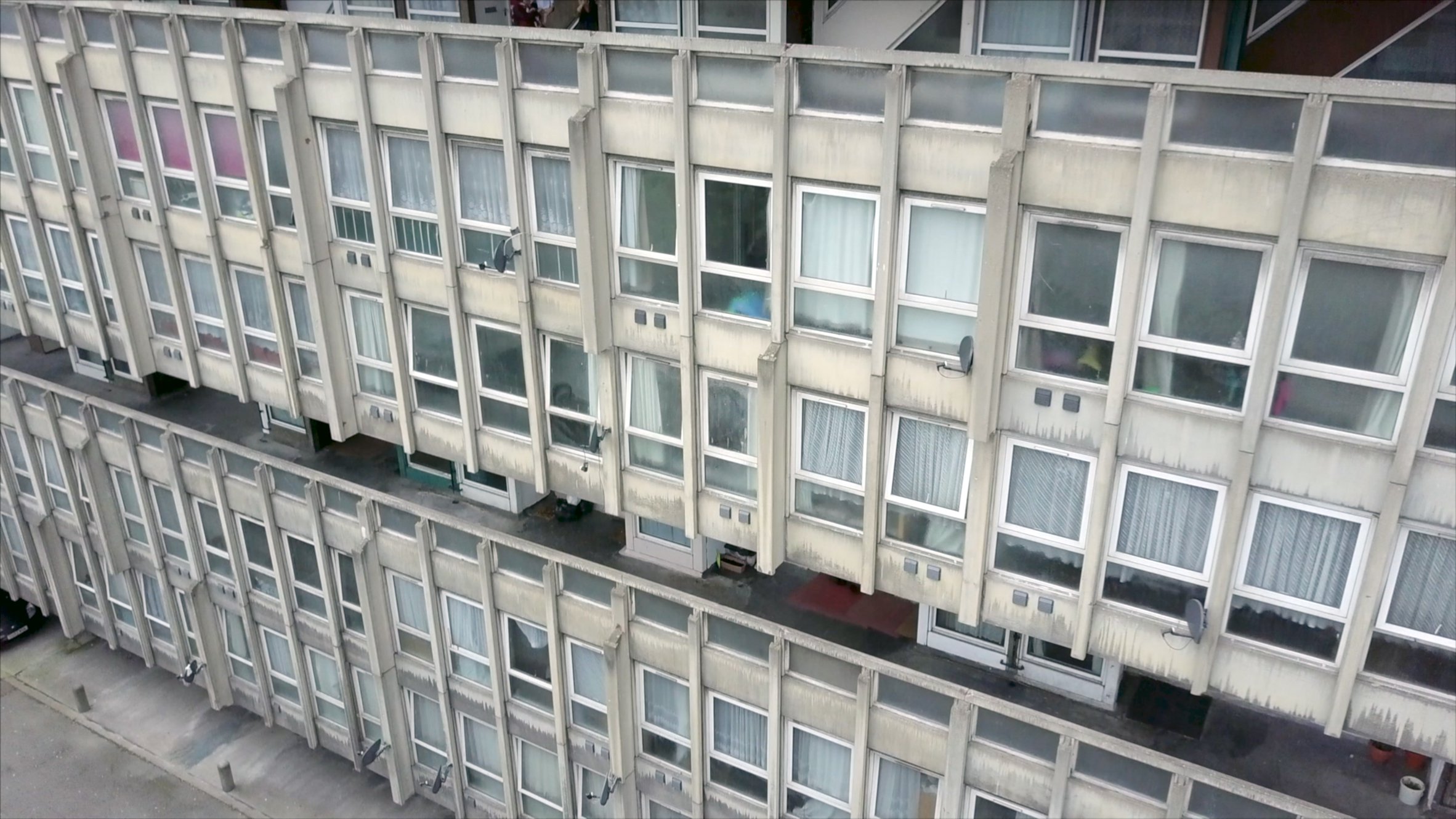 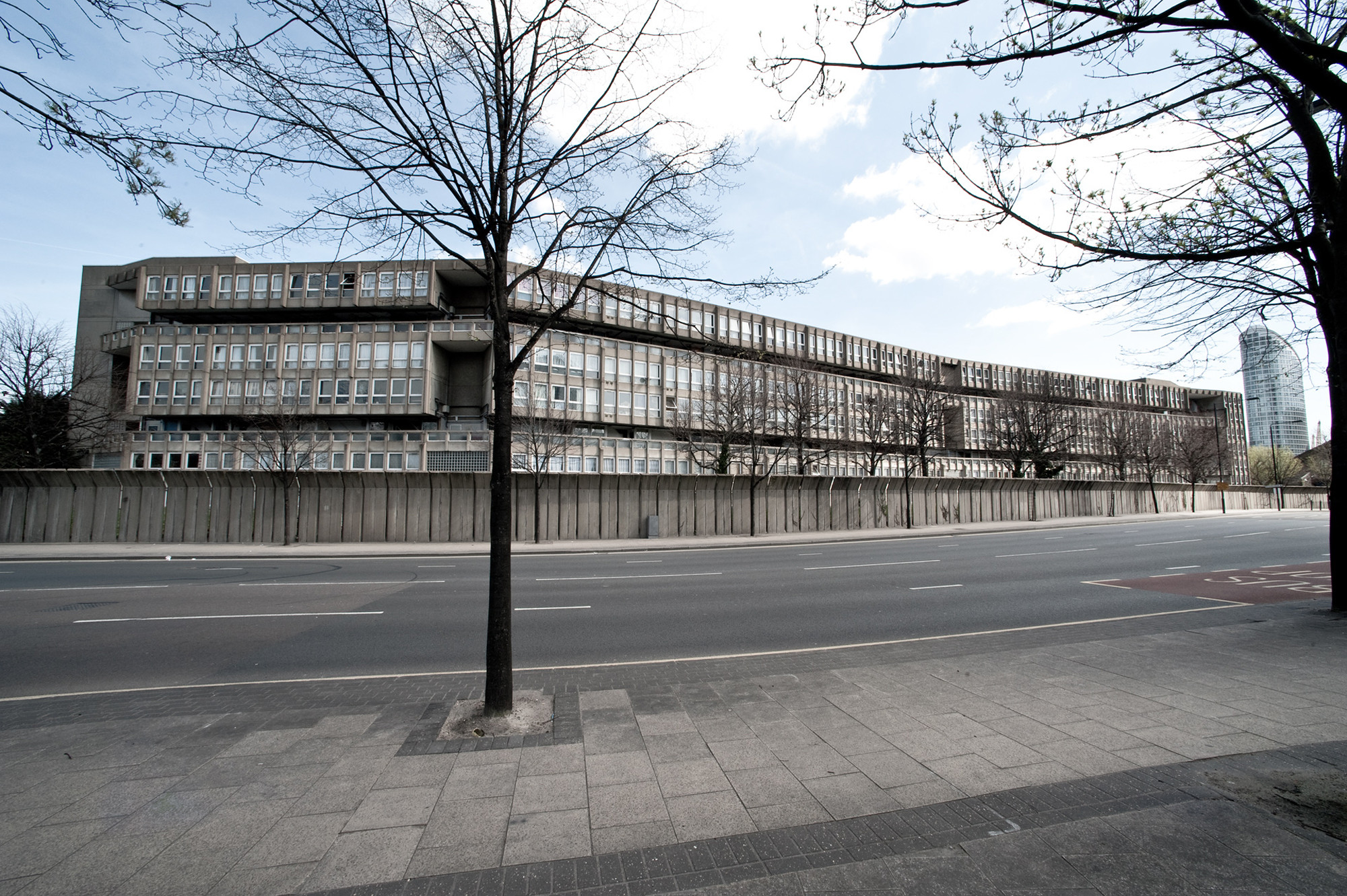 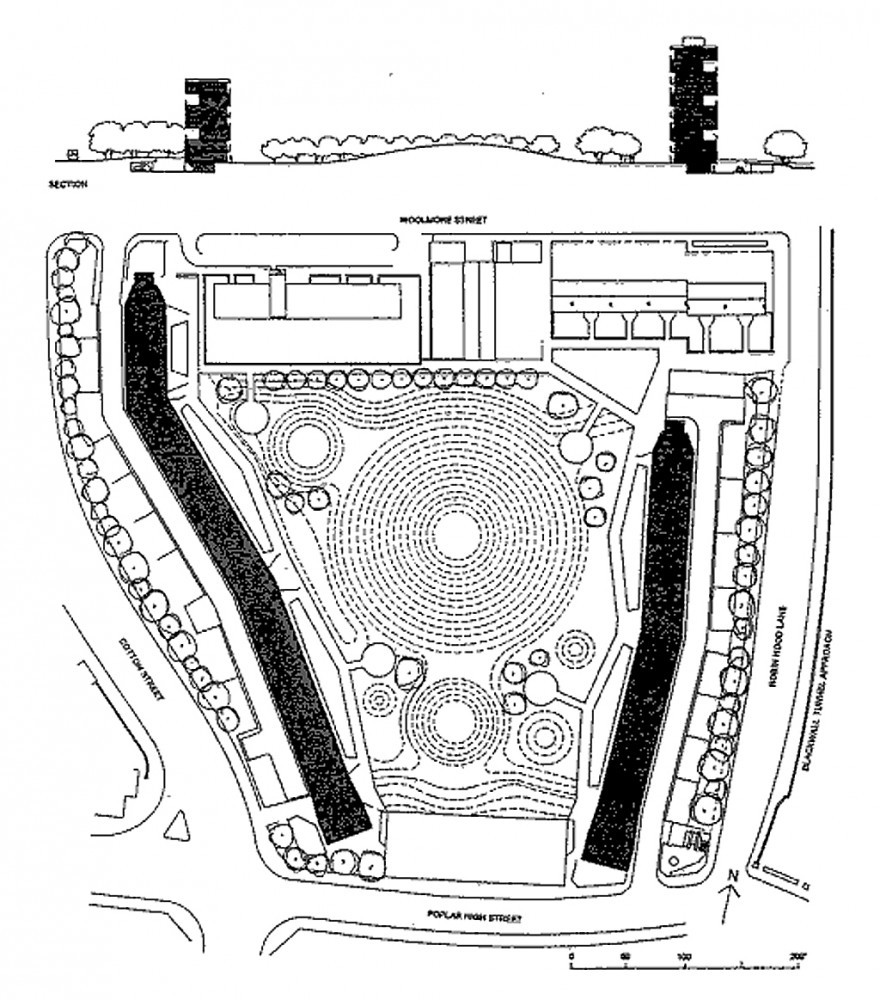 Four people were killed and eight others injured...