Athens will soon be home to a sustainable new mega-city billed as the largest urban regeneration project in European history. Located just 20 minutes from the ruins of the Acropolis on the site of the city’s former airport and Olympic stadium complex, the Ellinikon will not only breathe new life into Greece’s capital, but will serve as a destination in its own right.

Being built to the tune of $8.2 billion (€8 billion) in private investments, the exact timing for completion remains fluid, but the city of the future will eventually offer luxury hotels and internationally acclaimed restaurants, as well as Europe’s largest retail district and a sprawling 1,500-acre coastal “smart park.”

Set inside the largest of three airport hangars, the Experience Center is now providing a glimpse into what’s to come at the Ellinikon via a series of virtual exhibitions.

“Located in a hangar designated as a Modern Monument by the Greek Ministry of Culture, the Ellinikon Experience Center heralds a new era for the future prosperity and innovation of Greece,” Athanasiou said. “It is the best way to experience the project right now, globally, that will change the way people think about smart urban development, sustainable retail, recreation, travel experiences and coastal living for years to come.”

One of the interactive models at the center’s “Living a New Era” exhibition uses more than 25,000 individual pieces to highlight the Ellinikon’s greenspaces, next-generation designs and infrastructure projects. Visitors can also cruise the coastline aboard a simulated speedboat at the “Living by the Sea” exhibition or check out the Botanical Library which simulates the flora of the park. You can even take a virtual stroll through the “Night Garden Dome,” which emulates the park at night with a series of light strips, sounds and scents.

The Ellinikon will open in phases. The first phase, including a residential tower and a retail and dining galleria, is expected to open in 2025. This will be followed by the launch of a sporting complex, marina and next-gen transportation system.

“The Ellinikon showcases a project with global impact that will also generate tremendous investment value and create thousands of jobs for the Greek economy,” Athanasiou adds. “The Experience Centre is an inspiring symbol of what’s to come for Greece and the world.” 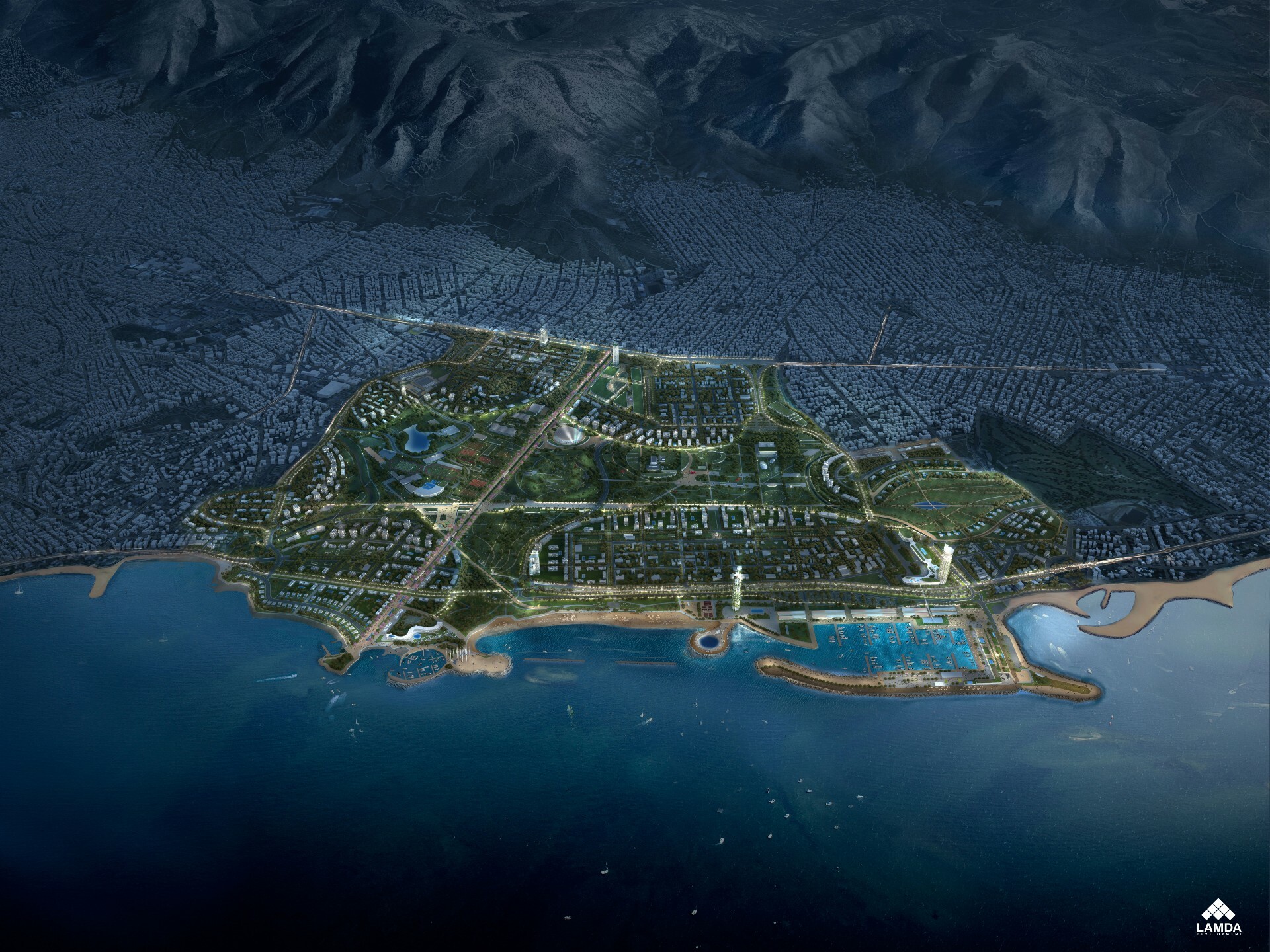 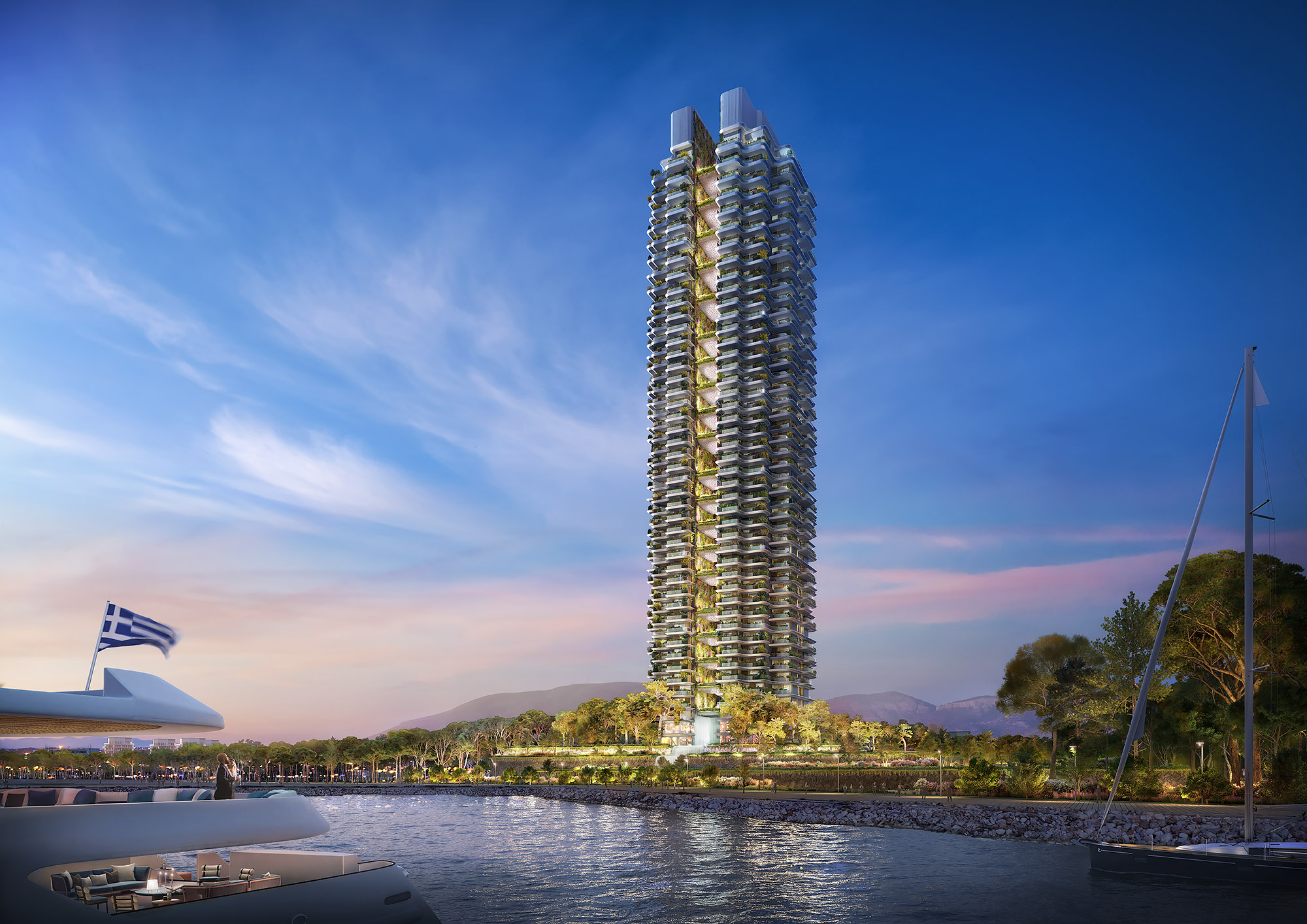 The Hellinikon Project - A new era for Greece