The Dutch solution to rising seas

In a country vulnerable to floods, water management engineering is outstanding, with the chance of failure in any given year being one in 10,000

With only 50% of the Netherlands being more than a few feet above sea level (the rest is below sea level and gradually sinking),  water has been the central, existential fact of life for the Dutch. Climate change is making the situation even more difficult, forcing them to deal with rising tides and fiercer storms. However, they believe that climate adaptation, if addressed head-on and properly, ought to yield a stronger, richer state, so ten year ago -after the floods during the 1990s- they developed the concept of ‘room for rivers’. The floods “were a wake-up call to give back to the rivers some of the room we had taken,” says Harold van Waveren, a senior government adviser, while Chris Zevenbergen, a professor of flood resilience of urban systems at the IHE Delft Institute for Water Education explains that ‘this is a turning point in our approach. The old paradigm is confining rivers and building and strengthening the dikes along the rivers, but we decided to explore a new approach, in which we give more space to the water. We allow the river to expand when large volumes of water are entering our country. It's not fighting against water; it is living with water.’ The idea was that lakes, gardens, basketball courts, open-air theatres, parks and plazas could also double as enormous reservoirs for when the seas and rivers spill over.

Rotterdam, the most vulnerable part of the Netherlands, both economically and geographically, has an outstanding first line of defense against floods, in fact one of modern Europe’s lesser-known marvels. The Maeslantkering, built in 1997 about a half-hour drive west from the city’s downtown, is a floodgate the size of two tubular Eiffel Towers, toppled over. Up to now, there hasn’t been any need to prevent a flood, but it is tested regularly just in case. It was designed by the architect Wim Quist, who faced the challenge of constructing a gate that would keep open the immense waterway that services the entire port of Rotterdam. Although the barrier is already designed to withstand the most extreme climate change scenarios, with sea levels rising beyond current forecasts, Rotterdam port officials have plans underway to add another two feet to its height.

Computers monitor sea levels hourly and can close or open the gate automatically, a process that takes two and a half hours. When closed, the arms float out onto the canal, meet and lock, and the tubes are filled with water and sunk onto a concrete bed, making an impenetrable steel wall against the North Sea. Pressure from the sea is then transferred from the wall to the largest ball joints in the world, embedded in the banks on either side of the river. When it is time for the gate to be reopened, thirty pumps inside the gate - linked to one of the country’s power grids- extract water from the tubes. If the grid fails, there is a backup grid and, as a last resort, a generator, as even more dangerous than the gate not closing is the gatenot reopening. In that case, water pouring down from the Rhine and Meuse rivers would not flow into the sea and would overwhelm Rotterdam even more swiftly than the North Sea could.

Experts agree that spending on prevention is much cheaper than having to evacuate cities, and as Zevenbergen says “In the Netherlands, we are not responding to flood disaster, we are anticipating a flood disaster. That means we have time to see what is the best strategy for our country. That is a process where we are involving all the different stakeholders. It’s a very time-consuming process, but I think we are there now. We are about to implement our new strategy, but it took 10 years to accomplish that.” Now, cities that face the threat of flood from rain or storm surge are turning to the Netherlands for answers. 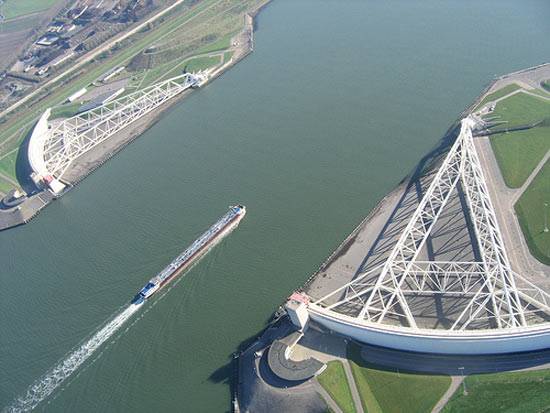 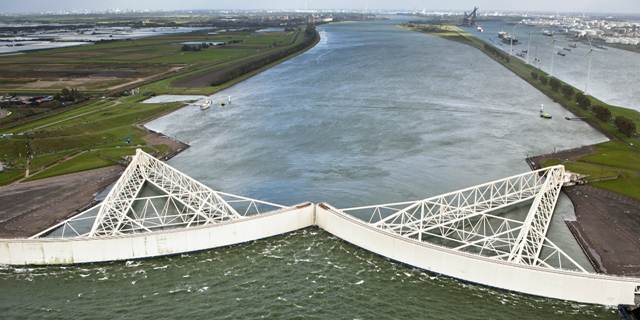 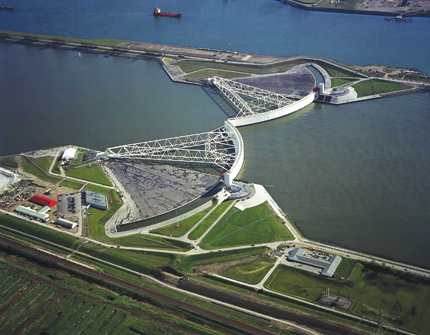 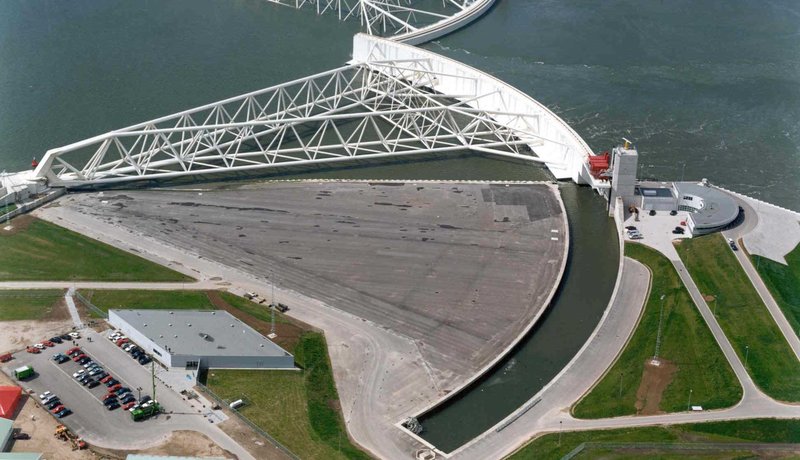