After the end of a 118-year collaboration with White Hart Lane, Tottenham Hotspur, a historic football team in England, will move to a brand-new home.

The club temporarily uses the Wembley stadium until the new facility is fully completed.

The new stadium is built on the site of White Hart Lane at a cost of about $1,3 billion with a target capacity of 62.062 people.

Designed by Populous, it was expected to open by September, 2018. However, about a month earlier, the club announced that the stadium will not be ready for the 2018-2019 season.

According to chief executive, Mark Reynolds, some issues with the wiring for fire detection systems emerged and the 12,000 fire alarms had to be checked.

The stadium will be utilized for other sports events. The pitch consists of a fully-retractable synthetic grass surface that can be removed easily and will facilitate the ground preparation. The building is part of Northumberland development project which also includes the construction of a public square, a University Technical College (UTC), a primary school and new residences in the area.

According to recent updates, Tottenham will play in the new stadium at April 3, 2019 against Crystal Palace. The football team has already used the new facility for training. Head coach Mauricio Pochettino stated that it is "the best in the world".

Images and a video from the state-of-the-art stadium of Tottenham Spurs are presented below: 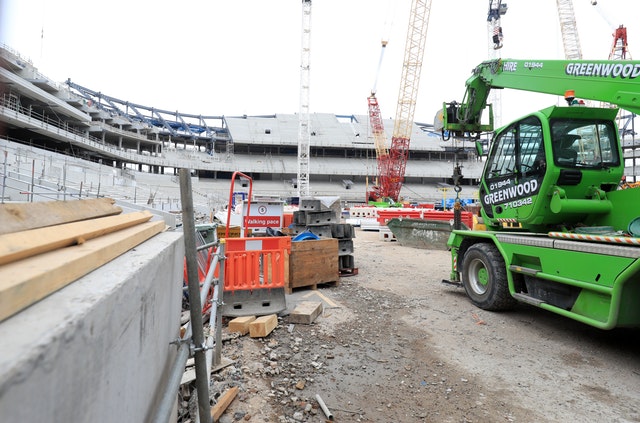 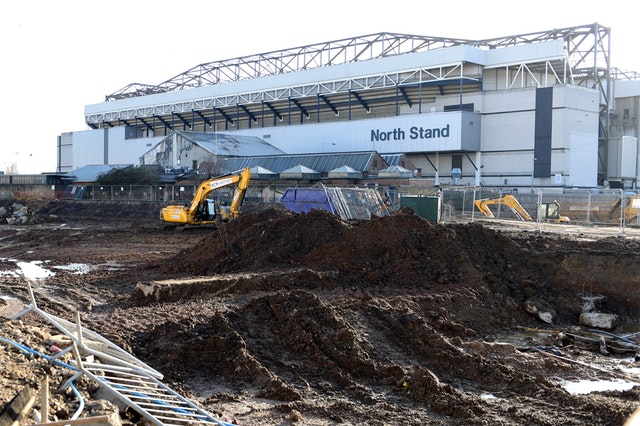 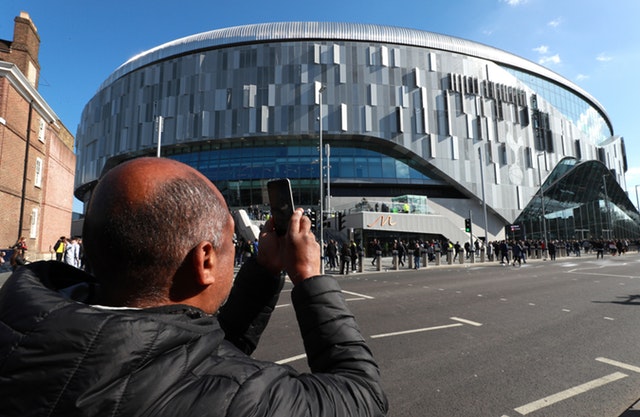 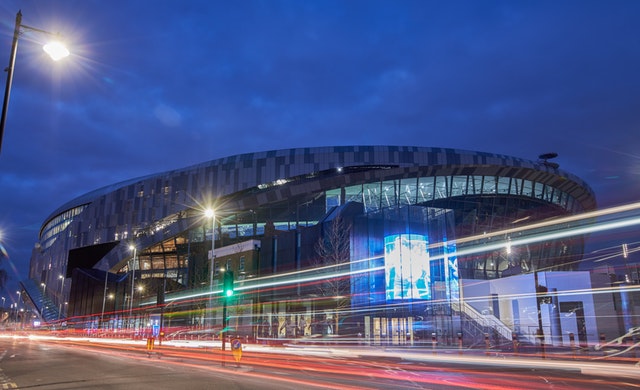 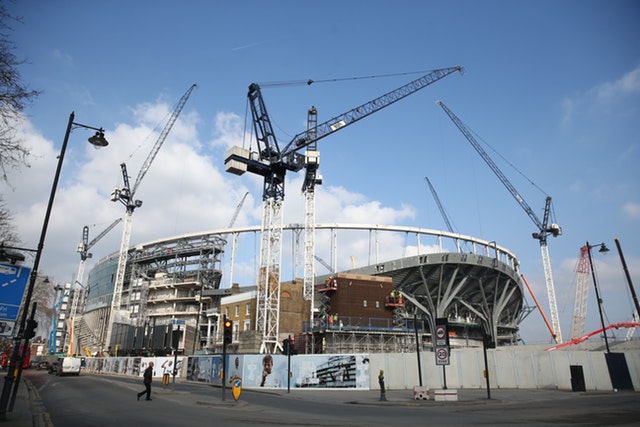 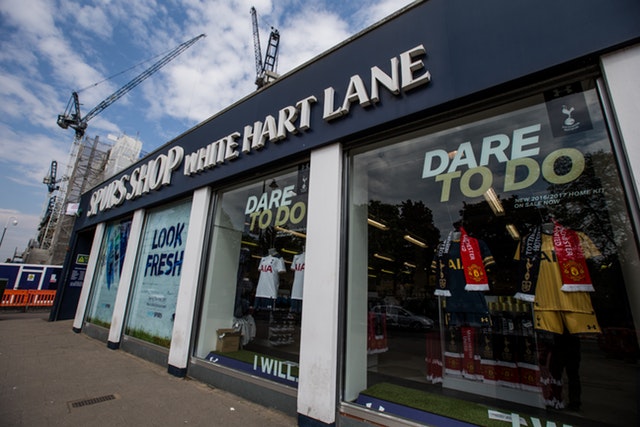 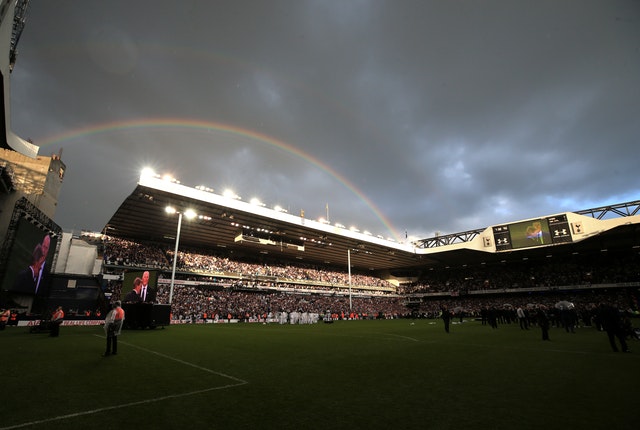