In downtown Kuala Lumpur, the capital city of Malaysia, Merdeka 118 topped out at 678.9 metres tall and 118 storeys which construction started 5 years ago. It becomes the second-tallest building in the world. The tower’s final silhouette is revealed with the completion of the spire, redefining the city’s skyline currently dominated by the Petronas Towers and the Kuala Lumpur Tower. Designed by Australian firm Fender Katsalidis, the project features a triangular faceted glass façade inspired by patterns found in Malaysian art and, together with the surrounding park designed by Sasaki, creates a new layer of the city’s identity.

‘’First and foremost, our priority was to respect this site and harness every opportunity to create a tower that enriched the social energy and cultural fabric of the city”, says Karl Fender, founding partner of Fender Katsalidis. The tower is located within a culturally significant area of downtown Kuala Lumpur, which marks the Malaysian Declaration of Independence of August 1957. Comprising residential, retail and hospitality programming, the project redefines the city’s skyline while establishing a new tourist destination. In support of the latter, the design will feature a double-height observation deck, the highest in Southeast Asia.

The project is located within a linear park designed by Boston-based interdisciplinary practice Sasaki. The surrounding public spaces and the tower define a new destination within the city, fostering a vibrant community. Fender Katsalidis has previously designed other tall buildings such as Eureka Tower and Australia 108 in Melbourne. Construction of Merdeka 118 tower will be finalized in late 2022. 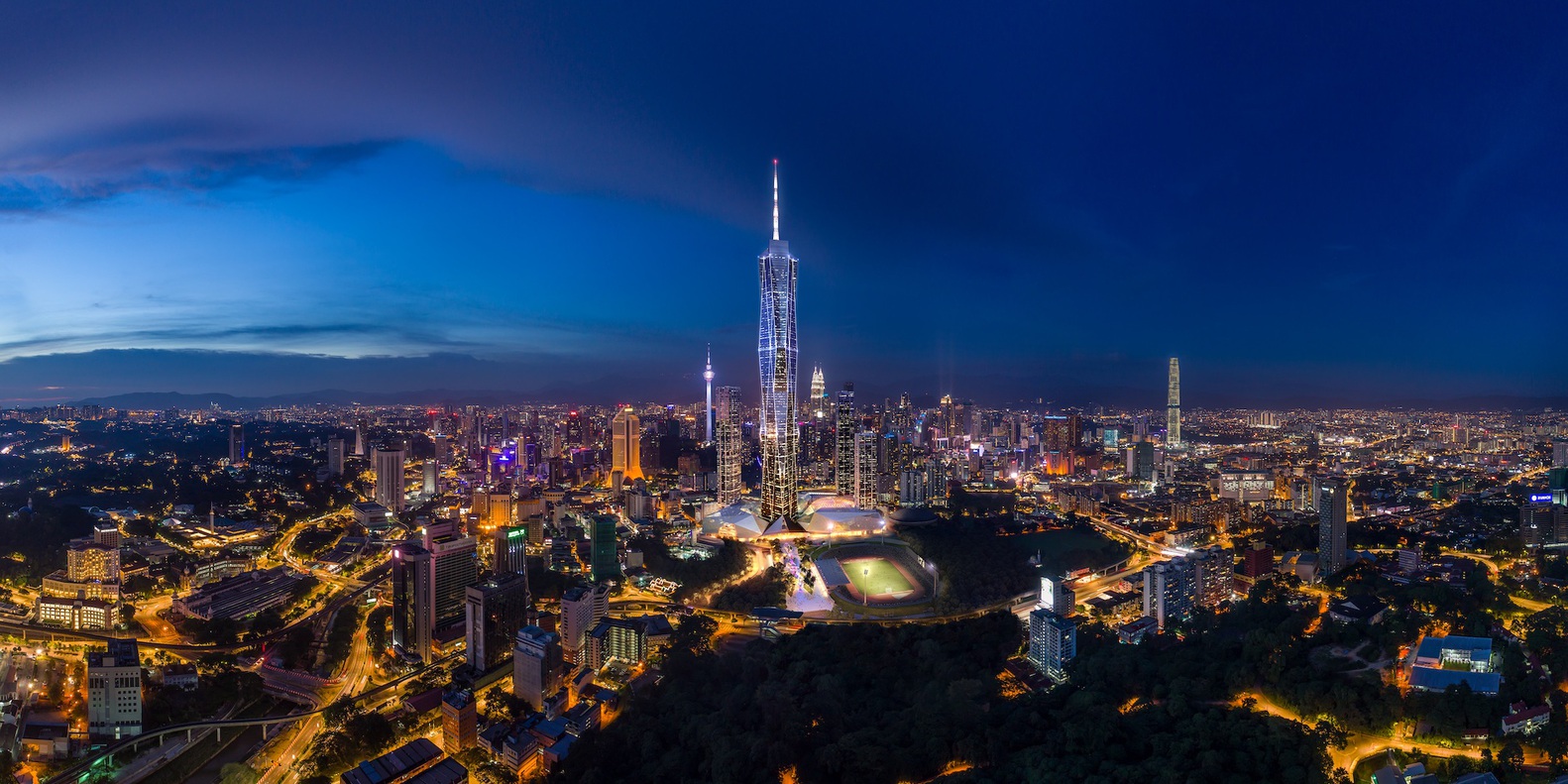 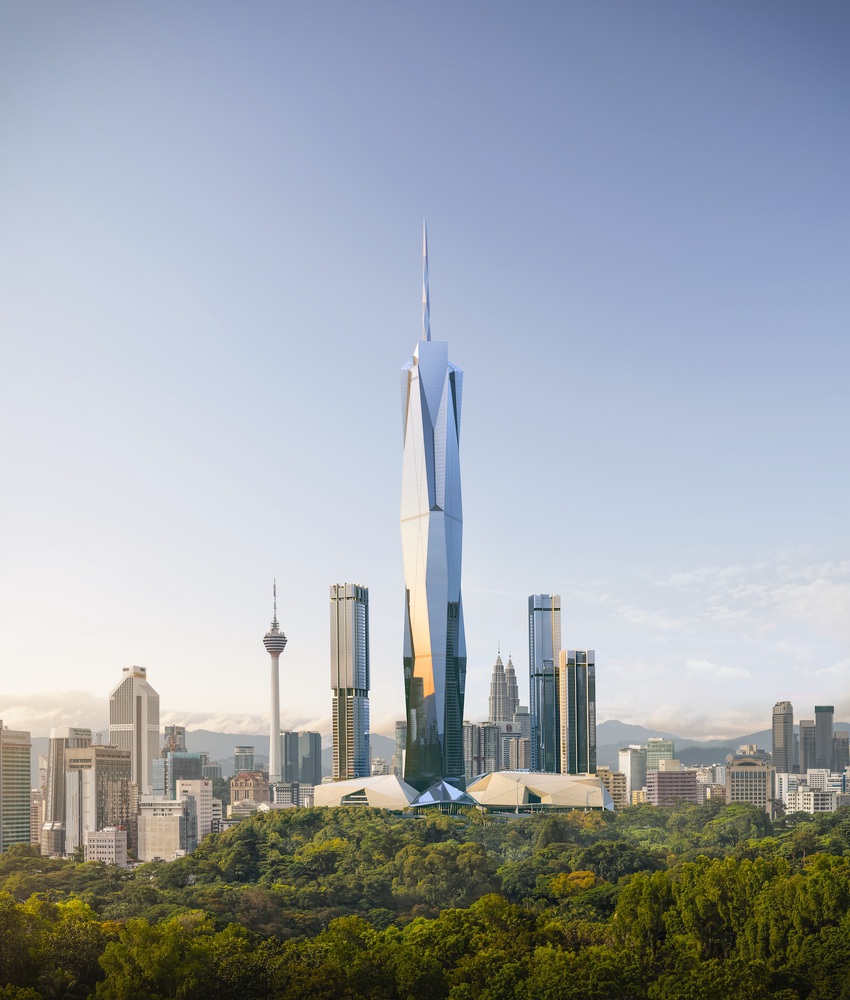