Around the world there are emblematic buildings that embody the idea of modernity.

There are many inhabitants of a city who counter to the aesthetics of a building, which might be a futuristic construction, due to the fact that sometimes the architects failed to integrate their creation on the environment.

Several of the buildings that are listed below, may not constitute the hallmark of the city for which they were created, simply because their designers could not "embody" them to the specific urban landscape. 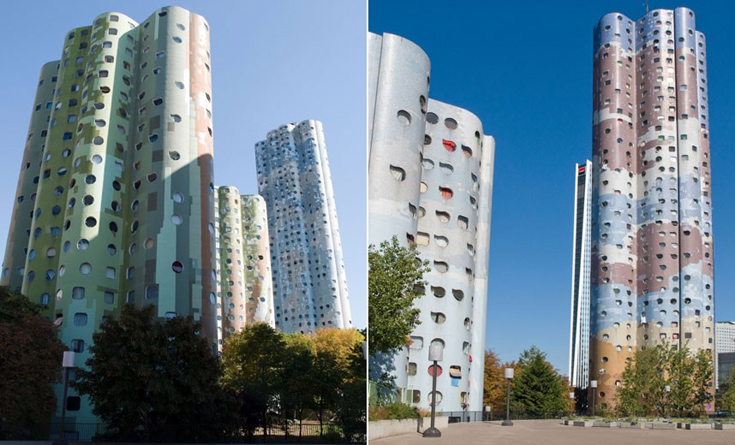 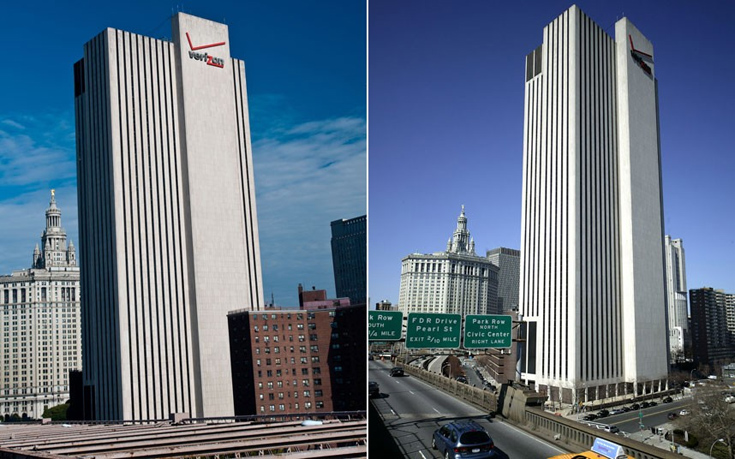 The building Verizon or 375 Pearl building in New York, which opened in 1975. 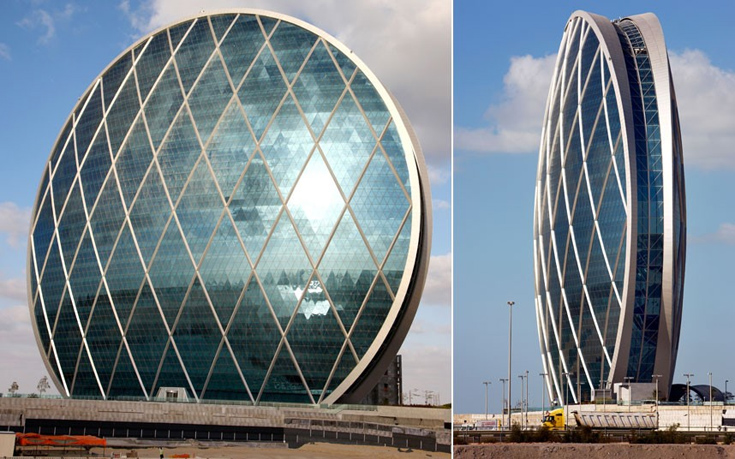 The building belongs to the company Aldar, Abu Dhabi and it is designed by the architectural firm, MZ Architects. The building, which opened in 2010, has the shape of a coin. 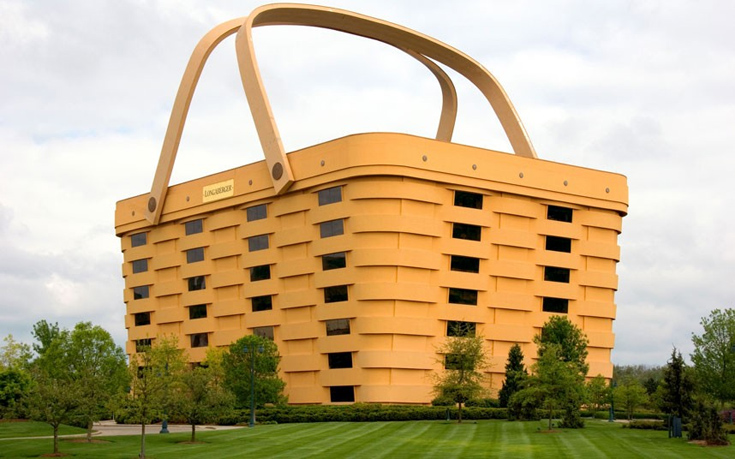 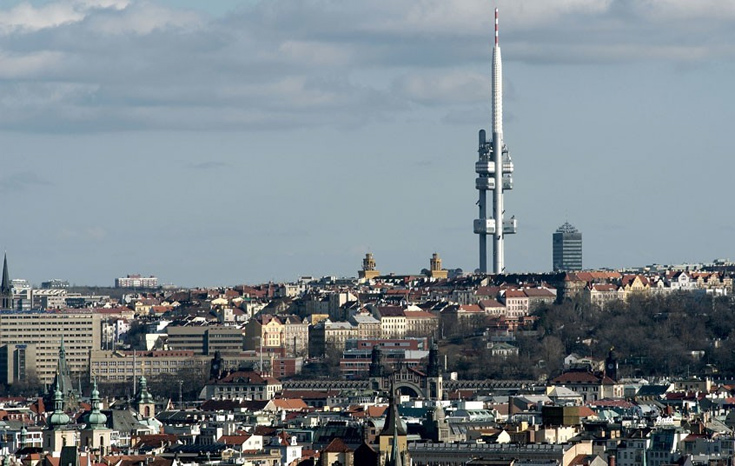 The Žižkov TV tower in Prague, Czech Republic. Designed by Václav Aulický and Ji?í Kozák and completed in 1992. The construction is decorated with sculptures depicting babies who climb the tower.

The sculpture Arcelor Mittal Orbit in the Olympic Park in London, designed by Anish Kapoor for the Olympic Games 2012. 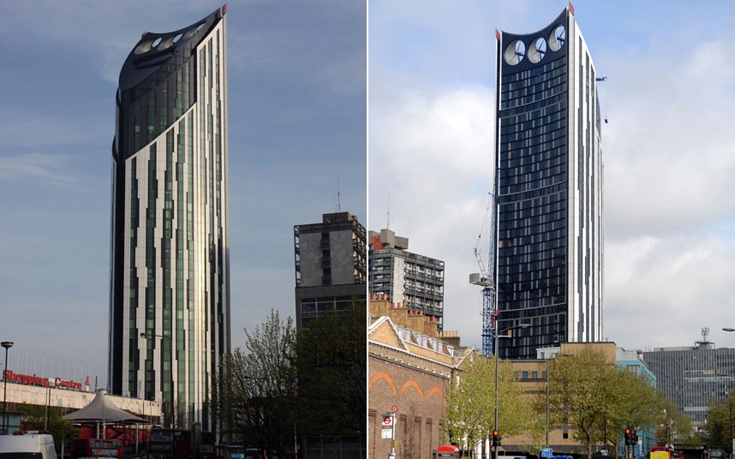 The Strata SE1 building in London, designed by BFLS office and was completed in 2010. 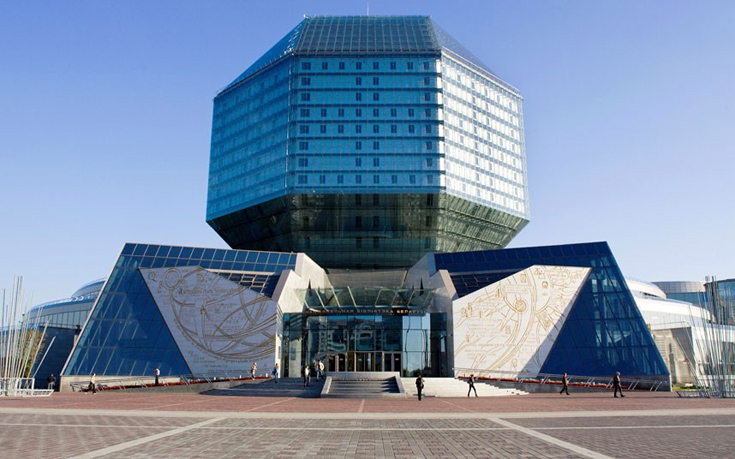 The National Library of Belarus in Minsk. Designed by Mihail Vinogradov and Viktor Kramarenko and opened to the public in 2006. 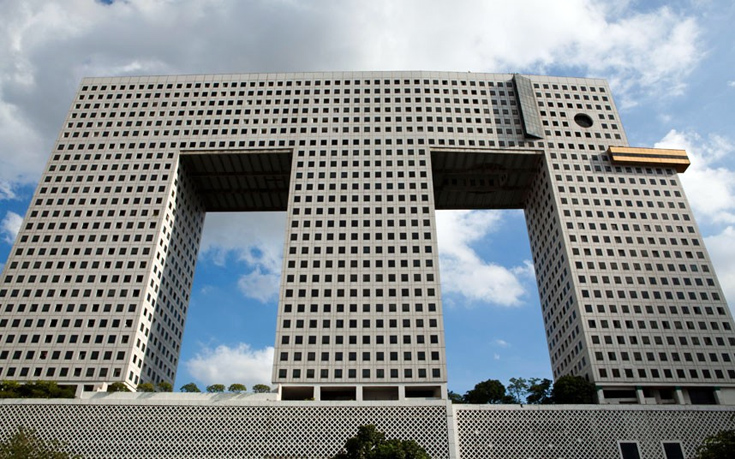 The Elephant Tower in Bangkok, Thailand. Designed by Sumet Jumsai and the building is a complete copy of an elephant with eyes, tusks and four legs. 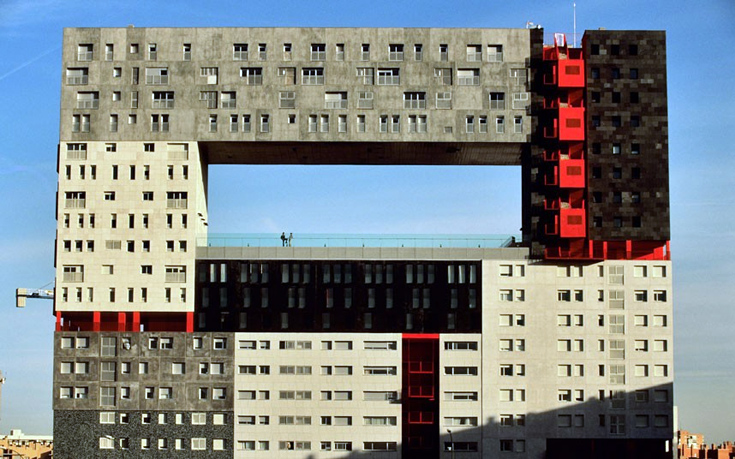 The Mirador building in Madrid, Spain. Designed by the Spanish architect, Blanca Lleó. 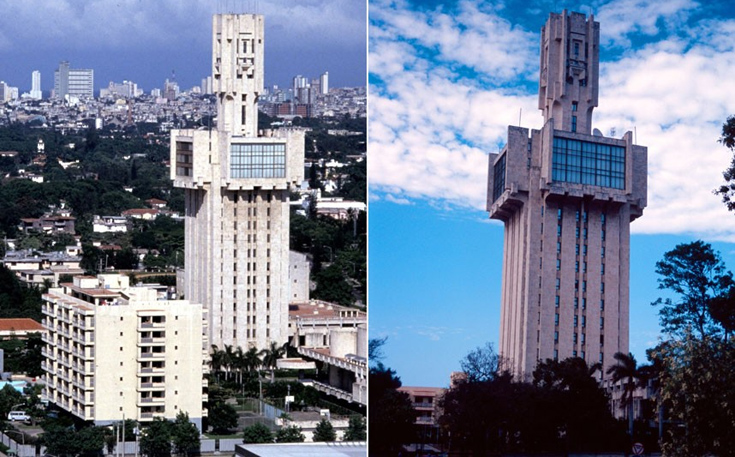 The Russian Embassy in Havana, Cuba. Designed by Alexander G Rochegov. The inauguration took place in 1985. 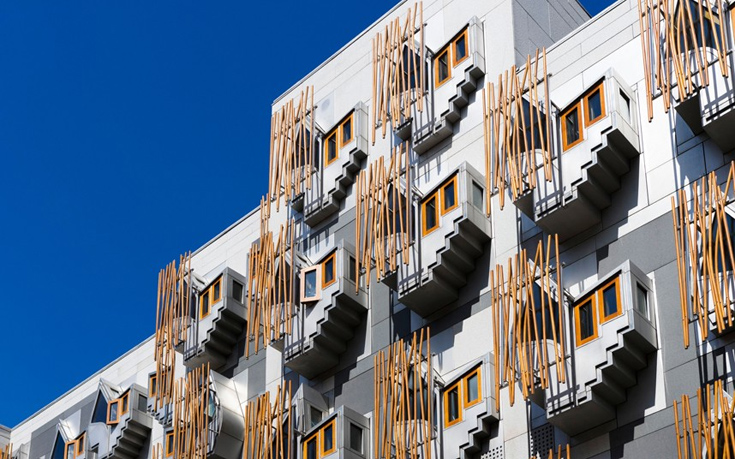 The Scottish Parliament building in Edinburgh, designed by Enric Miralles.