On July 31st 2016, a building collapsed in Bhiwandi, a suburb of Mumbai, India killing 8 people and injuring more. The causes are investigated by authorities. The failure of course raises concern among residents of similar structures.

The building consisted of two floors and was used for residence. When the collapse occurred, a  family (2 people) and some visitors (6 more) were inside the building. Their structure collapsed instantaneously engulfing them within the debris. Thanks to the immediate mobilization of the firefighters, 4 more people, who had been trapped under the debris, were rescued.

The two-story building was very old and practically uninhabitable, which is the case for  several buildings in this area. India's commercial and financial capital, Mumbai, has numerous skyscrapers and tall buildings that are used by residents or by workers daily. A structural collapse of such a structure could kill many more people. Structural failures are not uncommon in the area. 10 days before this incident, a three-story building in Mumbai collapsed killing another 10 people! 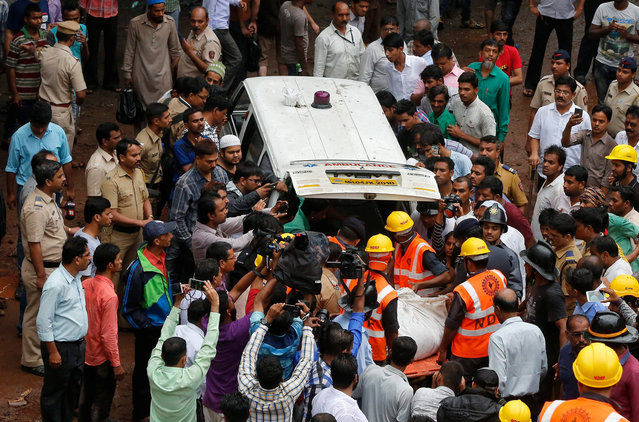 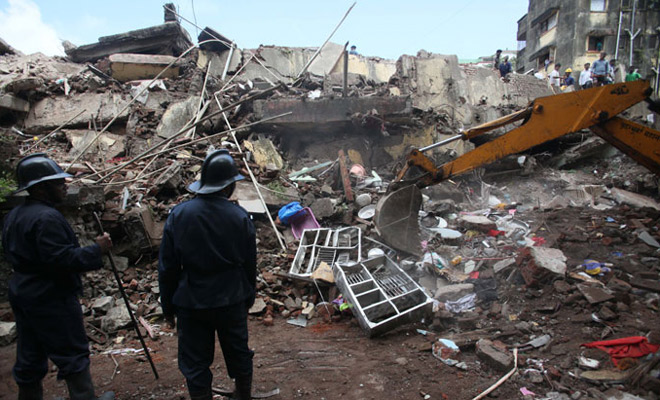 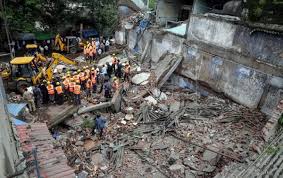 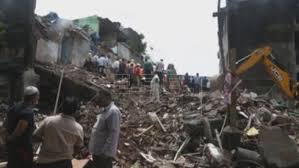 At least six people were killed in a building col...