A bridge of Newton Falls Road in Ravenna Township, Ohio (USA) has been closed for more than a month and it is not considered to be reopened in the next year due to issues with the bridge's foundation. The engineer of the bridge James Kusner, said that there had been concerns about the bridge for months due to erosion from a stream below.

“There’s a loss of support under the foundation on the east end of the bridge that’s due to scour from the stream,” he said. “The problem was originally detected last October and at that time we put in additional monitoring and also put a 3-ton load limit on the bridge to mitigate the risk of failure. But since then, with the additional monitoring, we’ve seen signs of additional deterioration and we made the decision to close the bridge.”

The detour around the bridge is Peck Road to Route 59, east to Route 5 and then north on Hanna Road to Newton Falls Road.

The engineer, together with the Portage County Engineers Office, announced that they plan to replace the bridge in the second half of 2022, so they hope that the construction will start about a year from now.

Kusner said the county applied for a 50/50 matching grant from the Ohio Public Works Commission earlier this year to pay for half of the estimated $700,000 cost of a new bridge. The county’s half would come from engineer's office local funds generated from gas and license taxes.

Kusner said the county will probably find out if it has been awarded the money sometime in the fall. In the meantime, the engineer's office is soliciting letters of interest from engineering firms to design the new bridge. 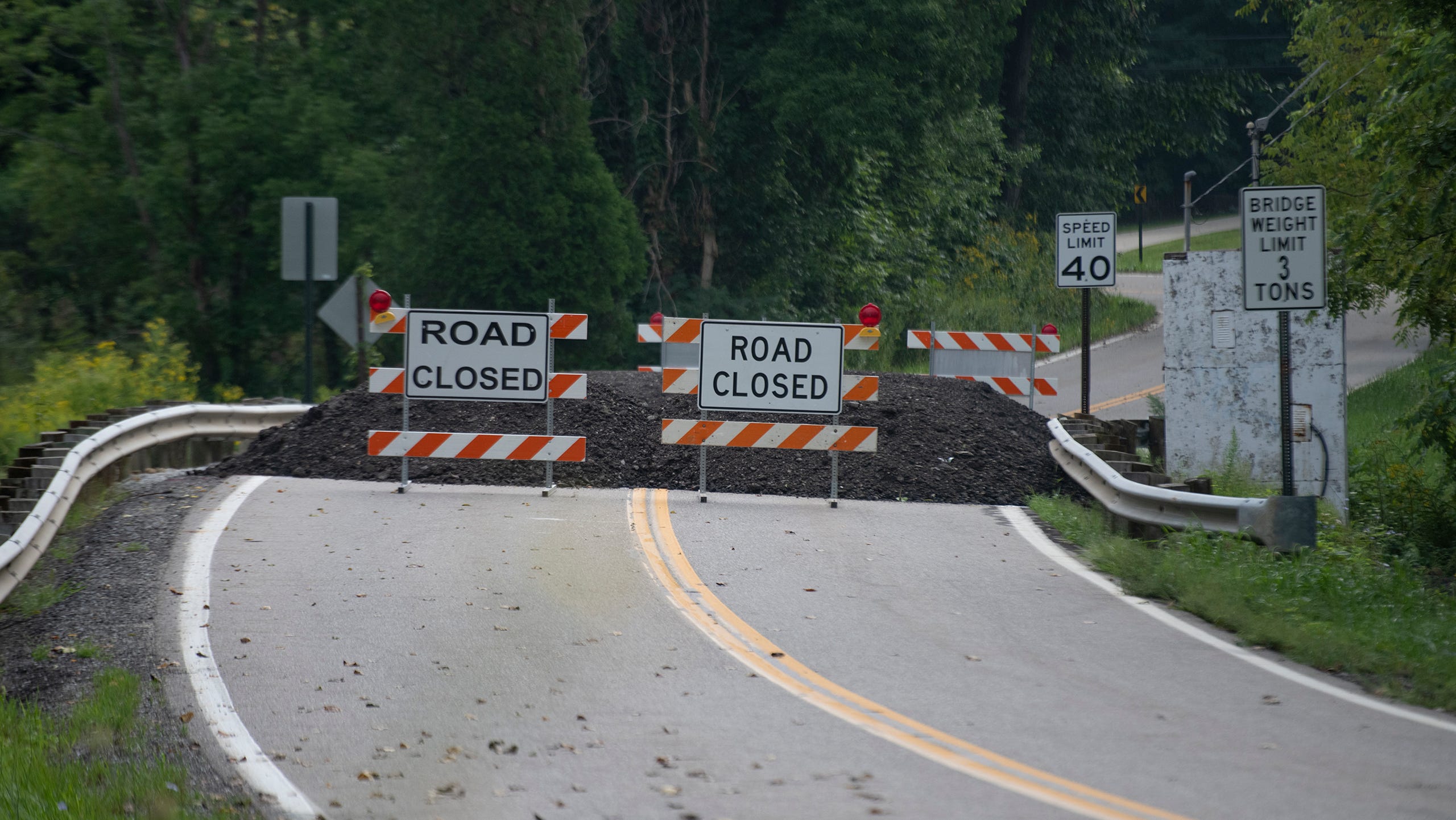