As London’s population has doubled from 4 million in the 1860s to 8 million and counting by 2015, the old Victorian sewers, although in excellent condition, cannot handle the huge amount of waste anymore. As a result, even a few millimeters of rain are enough for the system to exceed its capacity and about 1.2 million tons of untreated sewage waste are dumped straight into the River Thames each year.

The construction of the old sewers, supervised by Joseph Bazalgette, started in the 1858, after the situation in old London had become unbearable and â€˜even the Parliament could not sitâ€™ because of the smell. Presently, the fastest and most cost-efficient way to upgrade the system to last for at least 100 more years, while addressing the environmental issues in the city, seems to be the Thames Tideway Tunnel project, dubbed the â€œsuper sewerâ€. A 25km long, more than 7.2m wide and up to 65m deep tunnel will be constructed under the river and will carry the sewage to the Lee Tunnel  for onward delivery to Beckton Sewage Treatment Works for treatment  (the recycled clean water will then be released into the Thames). This plan has first been proposed in 2005, but there were some issues that needed to be clarified and also some objections about the projectâ€™s necessity, mainly due to its cost (at least Â£4.2bn). But the go-signal was finally given on February 2015 and the project is expected to be completed in 2023. It is noteworthy that the water bills will rise by Â£25 in the next three years in order to foot its cost.

In the design phase, engineers managed to reduce the initially proposed tunnelâ€™s length from 32 to 25km, and the number of construction sites needed from 45 to 24. Last year, Tideway workers started digging a 30m-diameter hole, the same size as St Paul's Cathedral's dome, which marked the tunnelâ€™s central point. It is one of the three main 'drive sites' where tunnel boring machines (TBM) will be lowered into the ground and driven below the river bed to construct the tunnel from the east, west and central locations. During the construction works, an enclosed â€˜shedâ€™ will be placed over the shafts to keep noise to a minimum, particularly at night, as work will be done 24hrs/day. 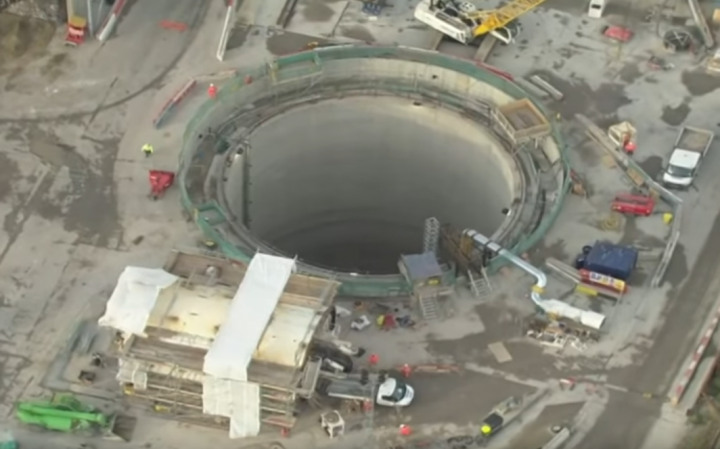 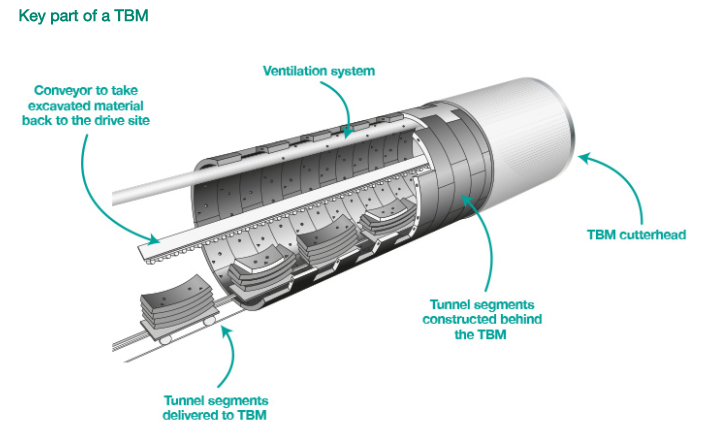 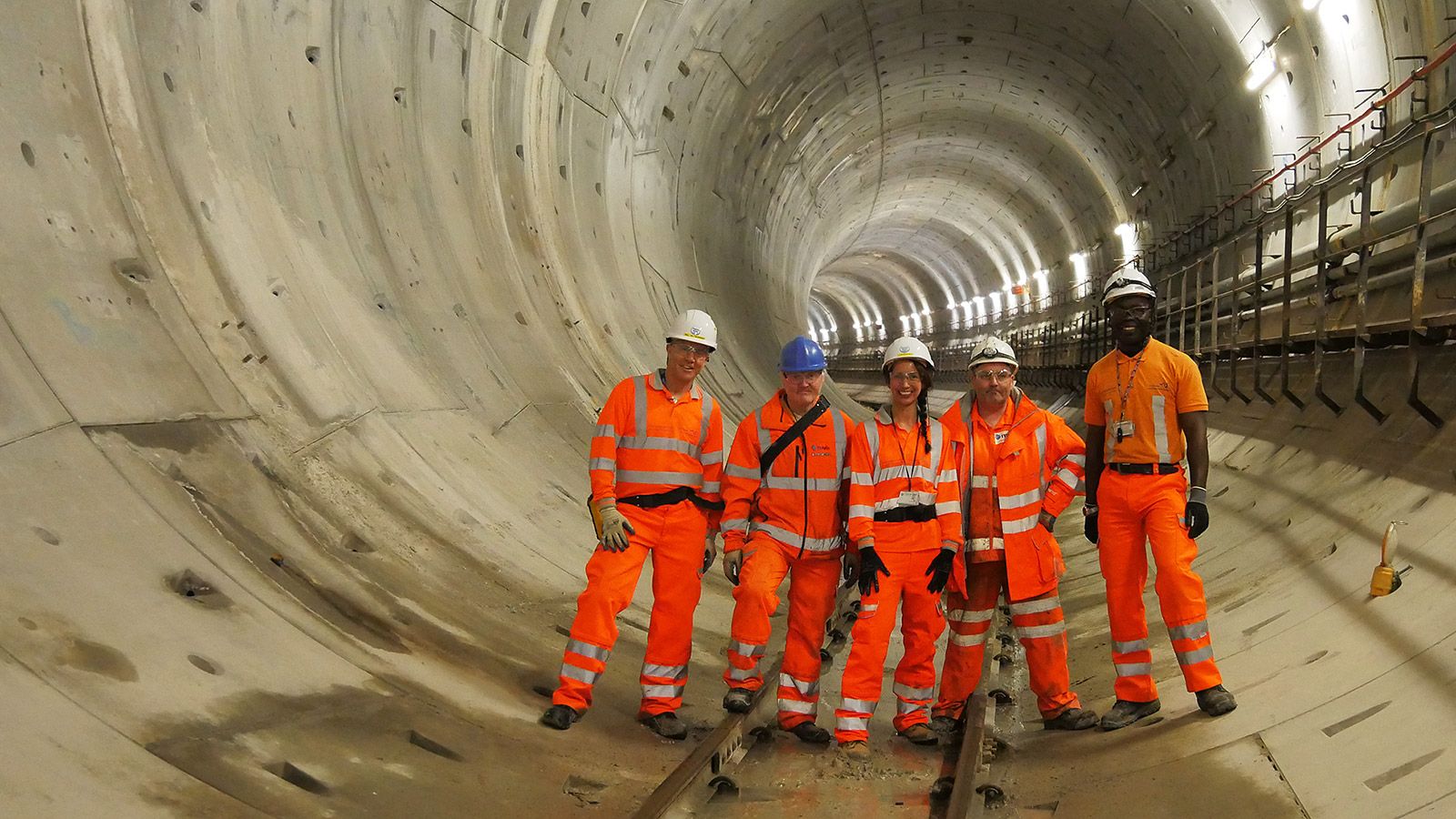