Scientists have created the first earthquake risk model for Europe which will form the basis for mitigation measures and will make communities more resilient to the impact of natural disasters.

Earthquakes have been responsible for more than 200,000 deaths - as well as €250 billions in damage - in Europe during the 20thcentury.

Because it can’t be accurately predicted when and where an earthquake can happen in the future, areas at particular risk need to construct homes and buildings that can withstand earthquakes without undertake too much damage.

European seismologists, geologists, and engineers have revised the existing earthquake hazard model for Europe that was first published in 2013, and have also created an earthquake risk model for the whole continent for the first time.

The earthquake hazard describes potential ground shaking due to future earthquakes and is based on knowledge about past earthquakes, geology, tectonics, and local site conditions at any given location across Europe.

The team, led by members from the Swiss Seismological Service and the Group of Seismology and Geodynamics at ETH Zurich, says that with an updated data set for the hazard model, they have a more accurate results for all parts of Europe.

Their model confirms Turkey, Greece, Albania, Italy, and Romania are the countries with the highest earthquake hazard in Europe, followed by the other Balkan countries.

The earthquake risk refers to the estimated economic and humanitarian cost of potential earthquakes.

With this information mapped out, the scientists believe that decision-makers have a new valuable tool available to build more resilient communities, constructing  and designing buildings that can withstand the risks of earthquakes.

Turkey, Italy, Romania and Greece experience 80% of the modelled average annual economic loss from earthquakes in Europe, which accounts for €7 billion. 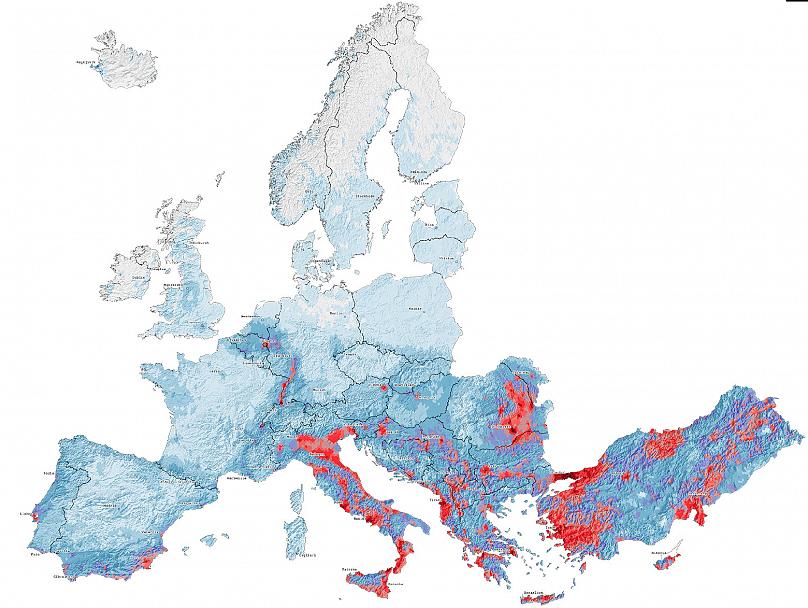 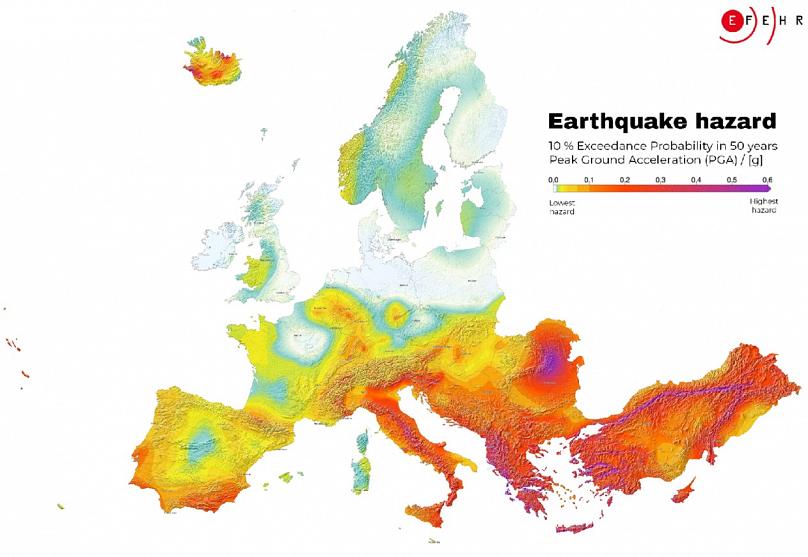