Japan's Meteorological Agency issued a tsunami warning for Miyako island in the East China Sea, but the agency later removed the warning. The United States Geological Survey (USGS) had also warned of tsunami waves along nearby coastlines.

Photos showed collapsed buildings in southern Taiwan following the powerful earthquake. The USGS initially registered it at 7.2, before downgrading it to 6.9.

Four people were rescued after being trapped under the rubble of one building, the island's official Central News Agency (CNA) reported.

About 20 passengers were evacuated after a train derailed in the area, but there were no casualties from the incident, the Taiwan Railway Administration said.

Kolas Yotaka, a former presidential spokeswoman who is running for local elections in Hualien county, said that damages were also reported at a local school. 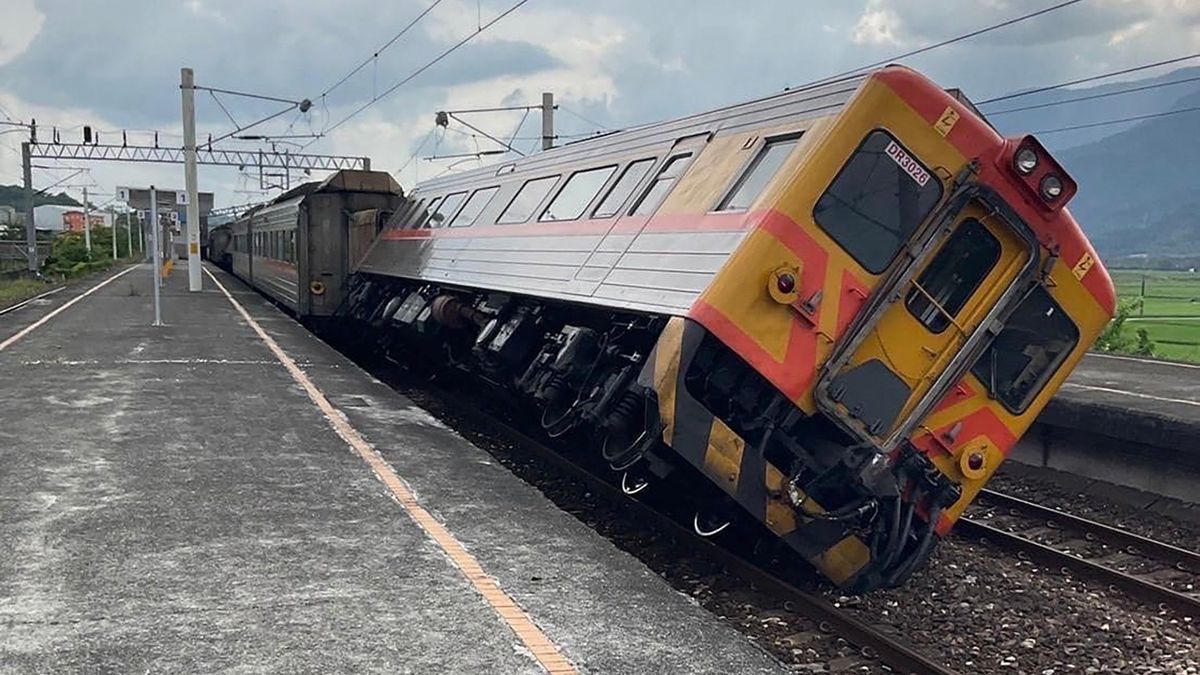 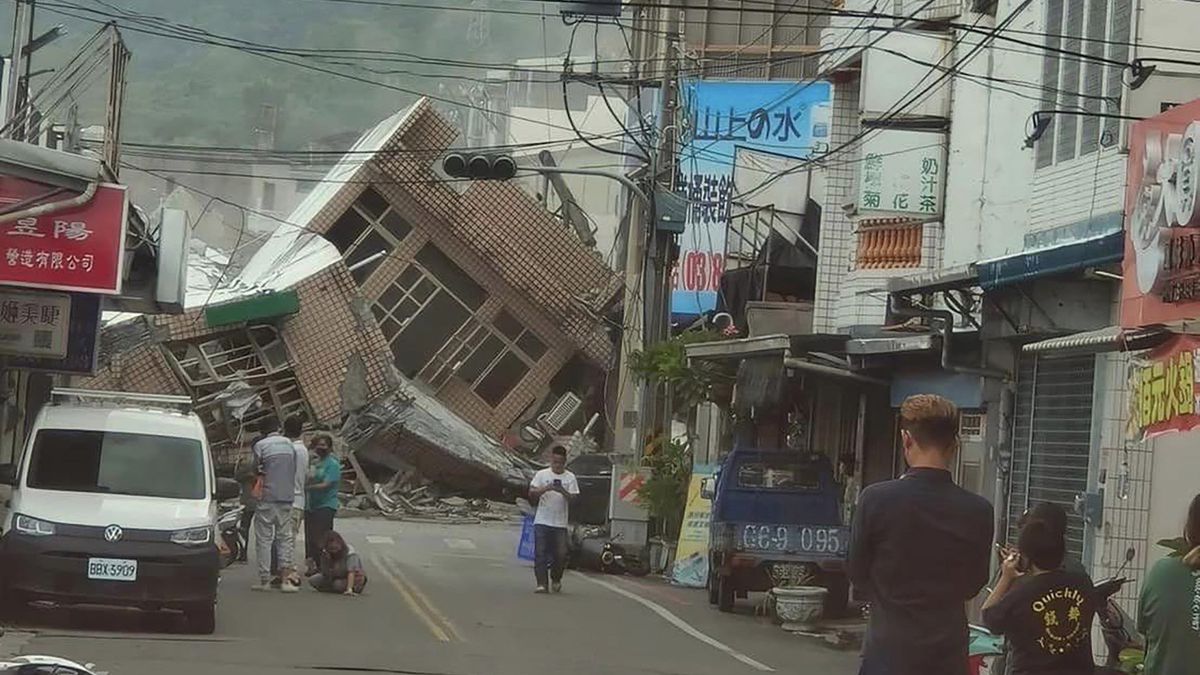