A 21-storey building which was under construction in the Ikoyi district of Lagos crumbled on Monday afternoon, trapping dozens of people working on the site.

The death toll from the collapse of the high-rise building in an upscale area of Nigeria’s commercial capital Lagos has risen to 36, as rescue operations enter the fourth day. “So far, 36 people – 33 males and three female – have been confirmed dead, while there were nine survivors,” Femi Oke-Osanyintolu, general manager of Lagos State Emergency Management Agency, told the AFP news agency on Thursday. The number of people present on the site at the time of the collapse is still unknown. Ibrahim Farinloye, of the National Emergency Management Agency, said rescuers “won’t give up until we reach ground zero”, adding that bigger equipment was brought in Tuesday evening for the operation. Following heavy rains, two other smaller buildings in Lagos also collapsed on Tuesday. Fortunately, no one was killed, Farinloye said.

Distraught families and friends of people trapped in the rubble have been waiting for days outside the scene as rescue operations unfold. Some expressed anger and frustration over their inability to know the fate of their relatives. Abel Godwin travelled 722km (449 miles) from the nation’s capital, Abuja, in search of his 18-year-old son who had been employed at the site. After arriving in Lagos at 2am, he visited the government hospital where victims are being treated.“They couldn’t allow me to check whether my son is alive or dead,” he told AFP.

The cause of the incident has yet to be established, but building collapses are common in Africa’s most populous country. Poor workmanship and materials and a lack of official oversight are often blamed.

Lagos State Governor Babajide Sanwo-Olu said on Wednesday the incident was a “terrible national disaster”, admitting that “mistakes were made”. He said he was setting up an independent panel to investigate the causes of the collapse and prevent similar incidents in the future. “People are indeed upset, people are angry. I can assure you we are doing everything,” the governor said. 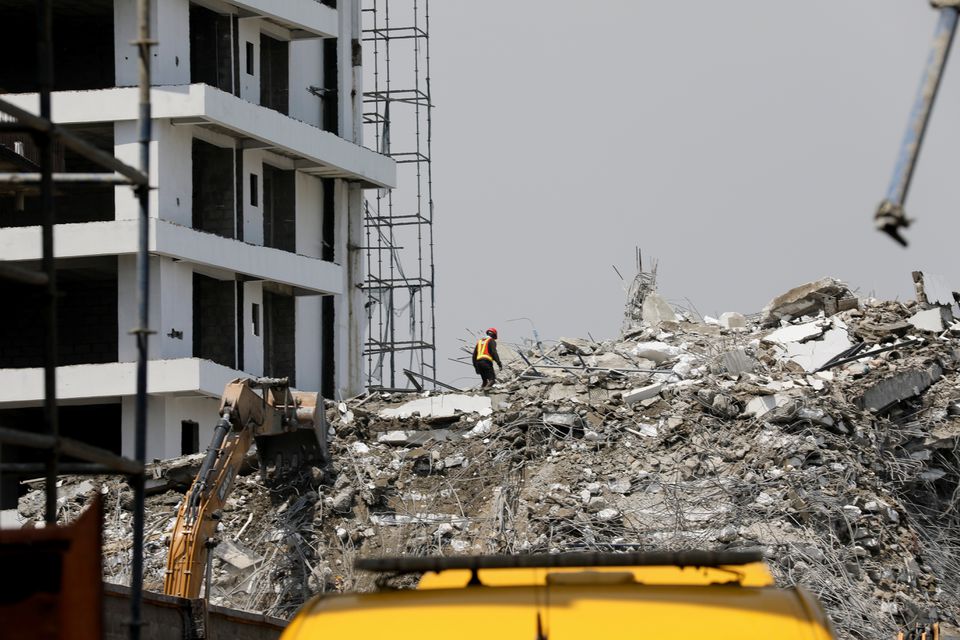 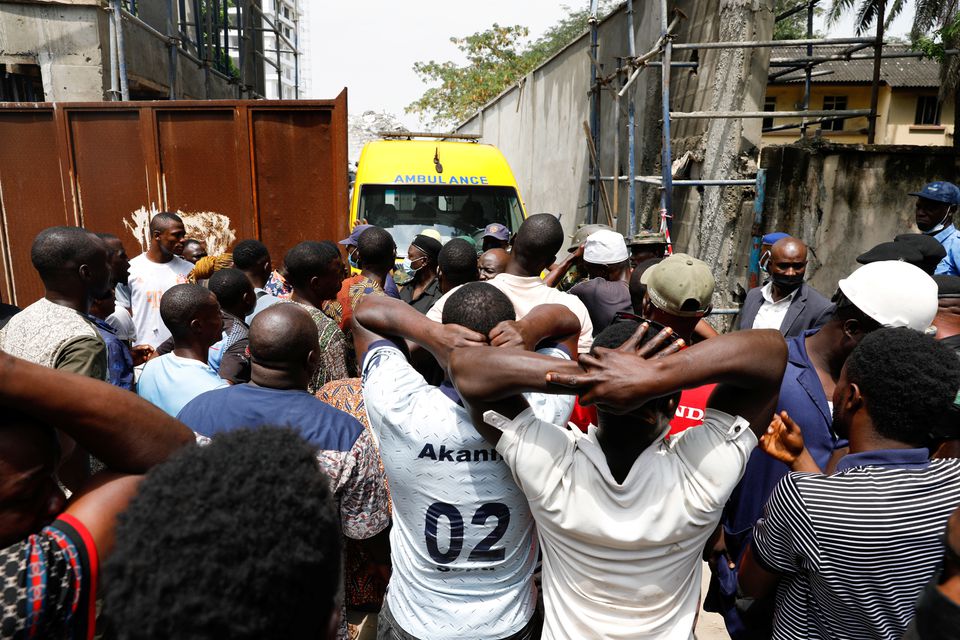