MahaNakhon skyscraper in Bangkok about to be completed

Nowadays, in cities around the world such as in New York, in Tokyo, in Shanghai, in Dubai etc, structural engineers build skyscrapers for residential as well as business purposes. The design, the evolution of construction and the style of architecture are drawing attention as many of these buildings are seen as “signature” buildings.

One of them is MahaNakhon, a skyscraper in Bangkok of Thailand. It is being built since 2011 and the grand opening will be in September of 2016. MahaNakhon stands out of all other tall buildings in Bangkok thanks to its unique architecture and design. It is considered a mixed-use skyscraper for residence. By now, it has also won awards for its luxurious environment and unique layout.

MahaNakhon is 314 meters high (1,030 ft) and has 77 floors! Its total floor area is estimated about 150000m2 (1600000 sq ft) and it is designed to have multiple-uses (hotel, residence area ). Thanks to its height it has been classified as the 88th tallest building in the world, and the tallest among all buildings in Thailand, exceeding the Baiyoke Tower ll's record of 304 meters! Consequently, its unprecedented appearance makes it the landmark for Bangkok city.

Its architectural design differentiates MahaNakhon from other tall buildings. The tower's design assumes a square prism and appears as a glass curtain-walled tower with a cuboid-surfaced spiral cut into the side of the building. Thanks to the use of glass, the natural light can penetrate deeper within the building. In addition, a curtain wall is designed to resist air and water infiltration, as well as sway induced by wind and seismic forces acting on the building.

The skyscraper is located in the Silom/Sathon, a central buisiness area of Bangkok. The building provides a 10000m2 luxury retail space (MahaNakhon CUBE and MahaNakhon HILL Retail components), and the "Cube", a free standing seven-story building and an outdoor plaza, known as "MahaNakhon Square", connect the tower to the Chong Nonsi station of the BTS Skytrain Silom Line and the Bangkok BRT station on Narathiwat Ratchanakharin Road.

The appearance of MahaNakhon gives the intentional impression that the building is uncompleted, but it is going to be made available in two months ! 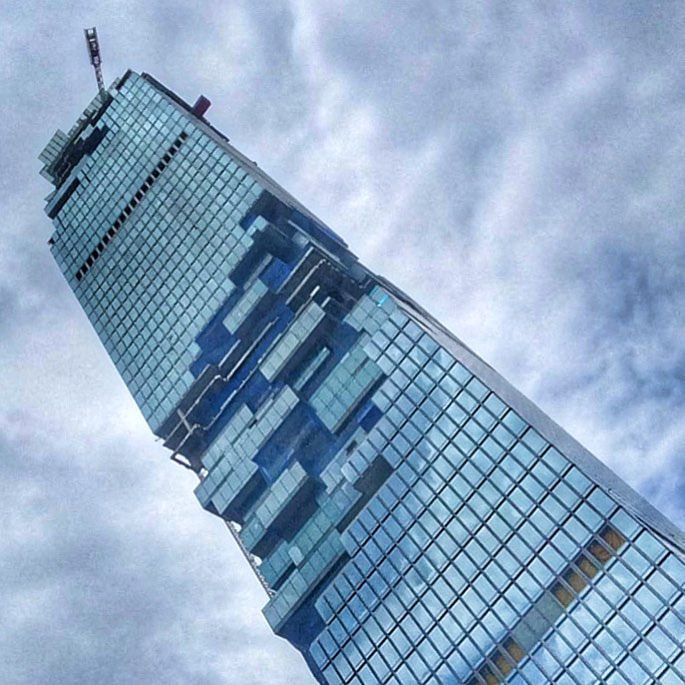 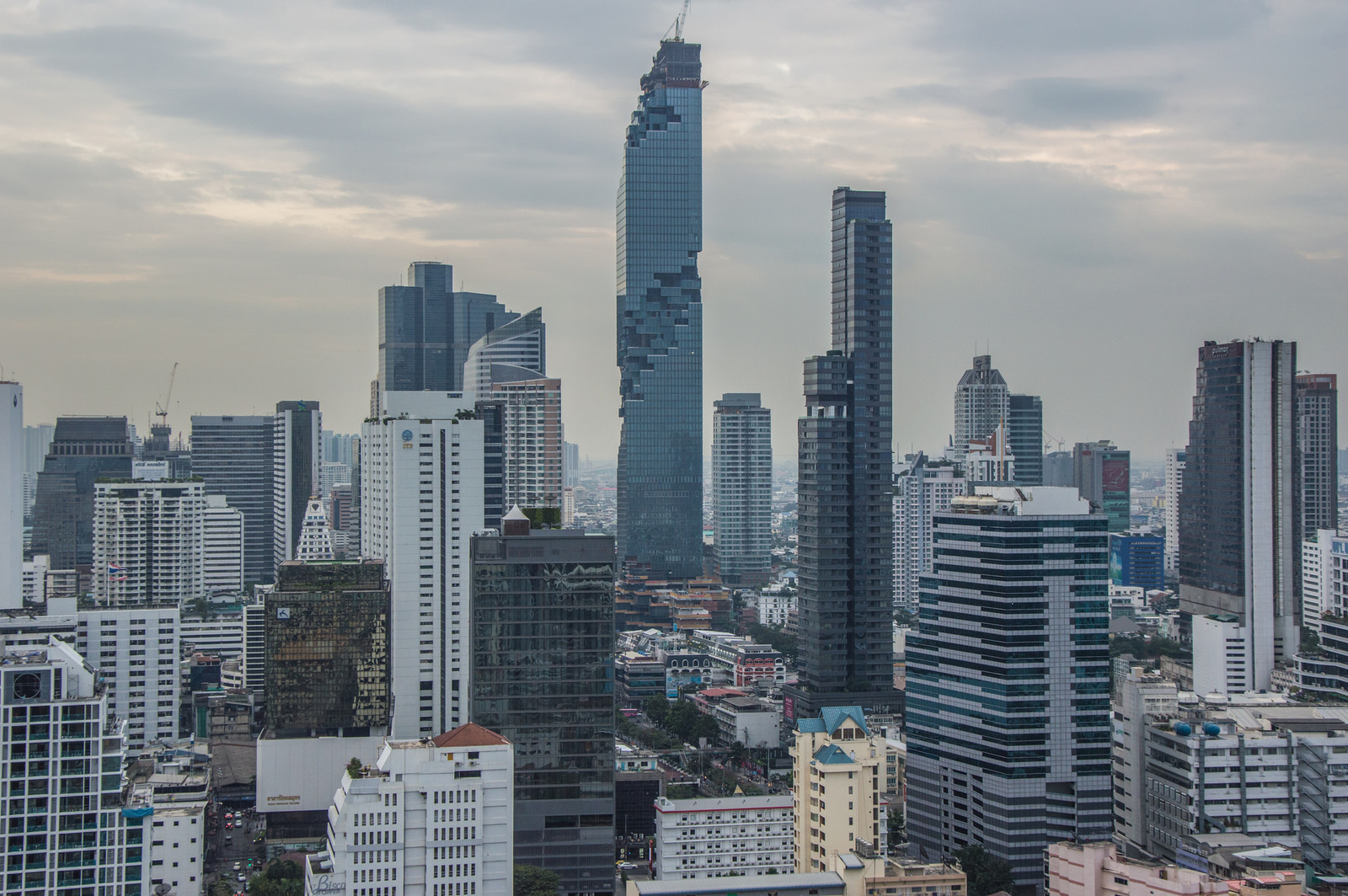 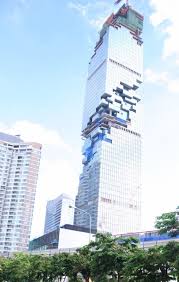 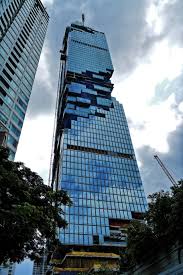 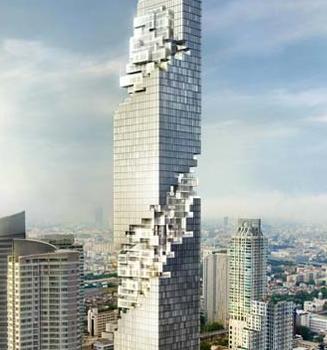 Many types of failure can trigger the collapse of...

World's most expensive city to build

San Francisco has recently turned into the most ex...