A 5.9 magnitude quake hit near Mansfield in the state of Victoria in southern Australia on Wednesday September 22th at 2:15 a.m local time, as the Geoscience Australia, reported.

Geoscience Australia said there was an aftershock following the earthquake measuring about 4.0 in magnitude, less than half an hour after the initial shock.

Videos on social media showed that at least one building suffered some minor damage and power lines were disrupted in the central business district of Melbourne, Australia's second largest city, where some people could be seen on the streets after the quake.

Melbourne residents described their shock and surprise as houses across the city began to shake, in a city which has not had an earthquake of a similar size in decades. There have been no reports of injuries.

Australia sits in the center of a tectonic plate and as a result very rarely experiences serious earthquake activity, unlike neighboring New Zealand. 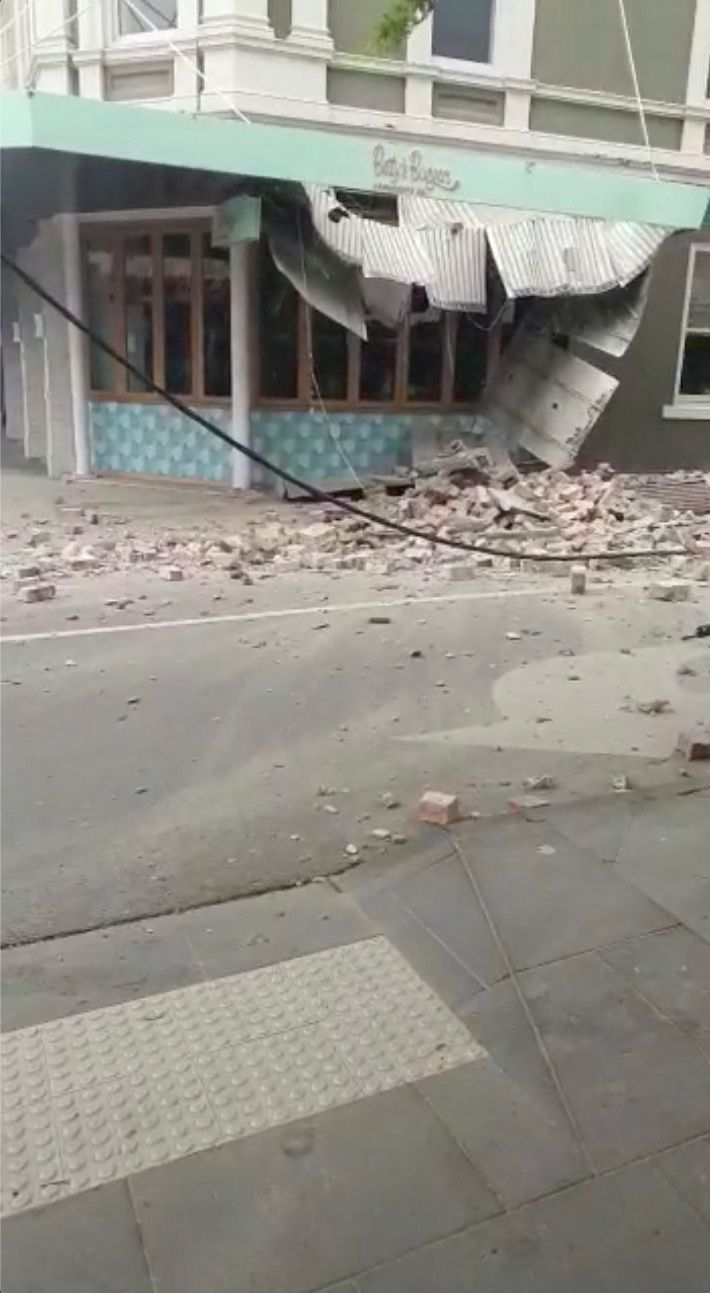 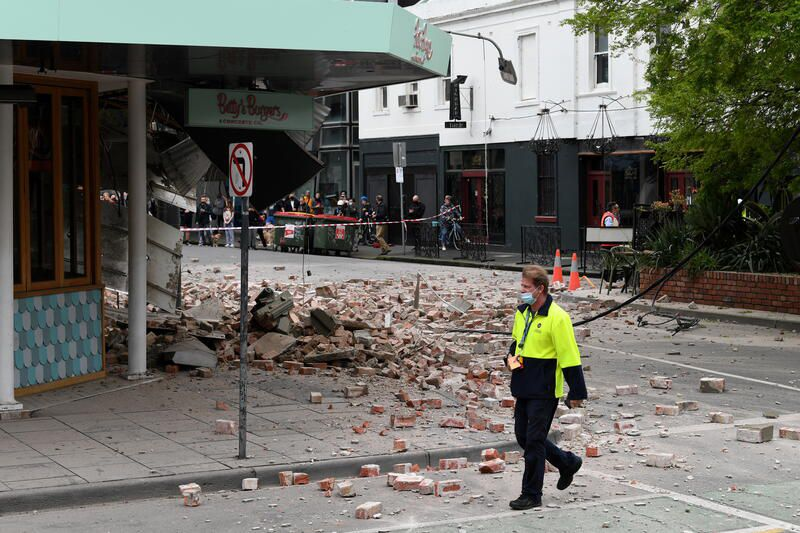 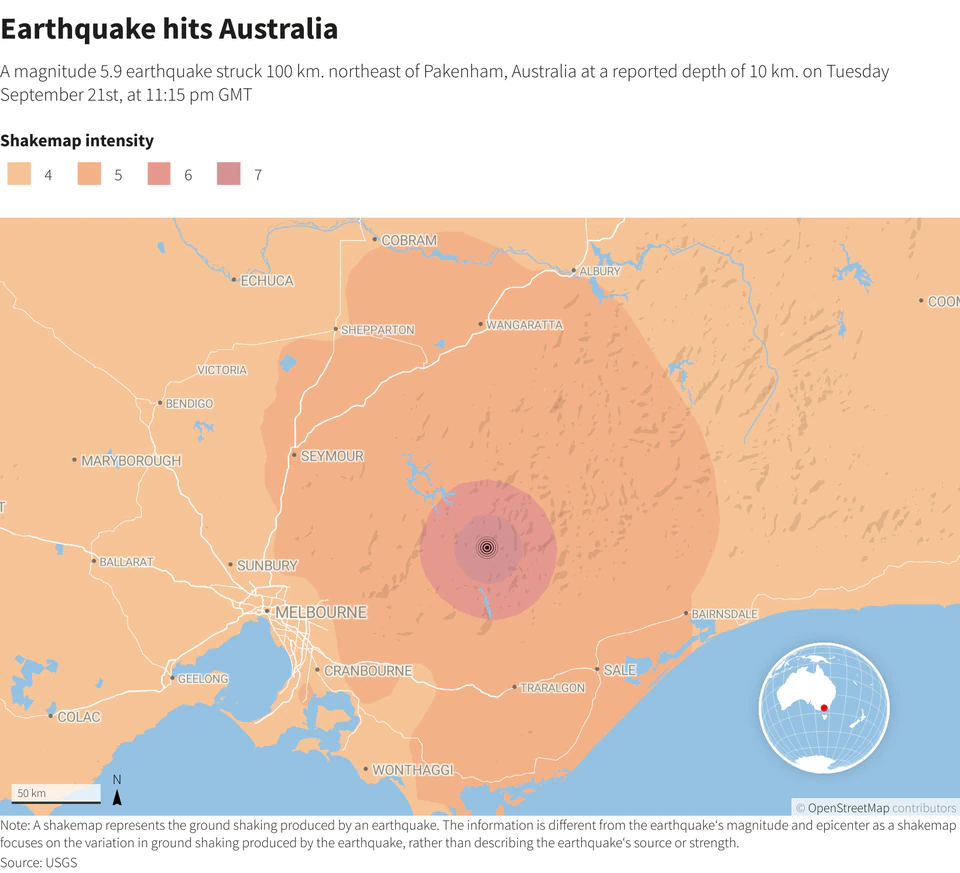