A major 7.4 magnitude earthquake hit the southern Mexican state of Oaxaca on Tuesday June 23, killing at least 10 people and generating a small tsunami.

During the earthquake rocks fell and blocked roads between the state capital of Oaxaca and the coast. Structures near the epicenter -a clinic among them- were severely damaged. Moreover, schools and historical structures experienced damage caused by the severe seismic waves. Alejandro Murat, the government of Oaxaca, stated that the quake affected  about 117 districts and more than five thousand houses. Sea level increased about 60 centimeters. In addition, a fire was initiated at an oil company site resulting in the injury of a worker.

The seismic waves reached even the capital of Mexico, almost 600km away, shaking tall buildings and forcing thousands of residents to evacuate their homes.

The 7.4 magnitude earthquake reminded the severe earthquake that hit central Mexico in 2017, when 355 people lost their lives. 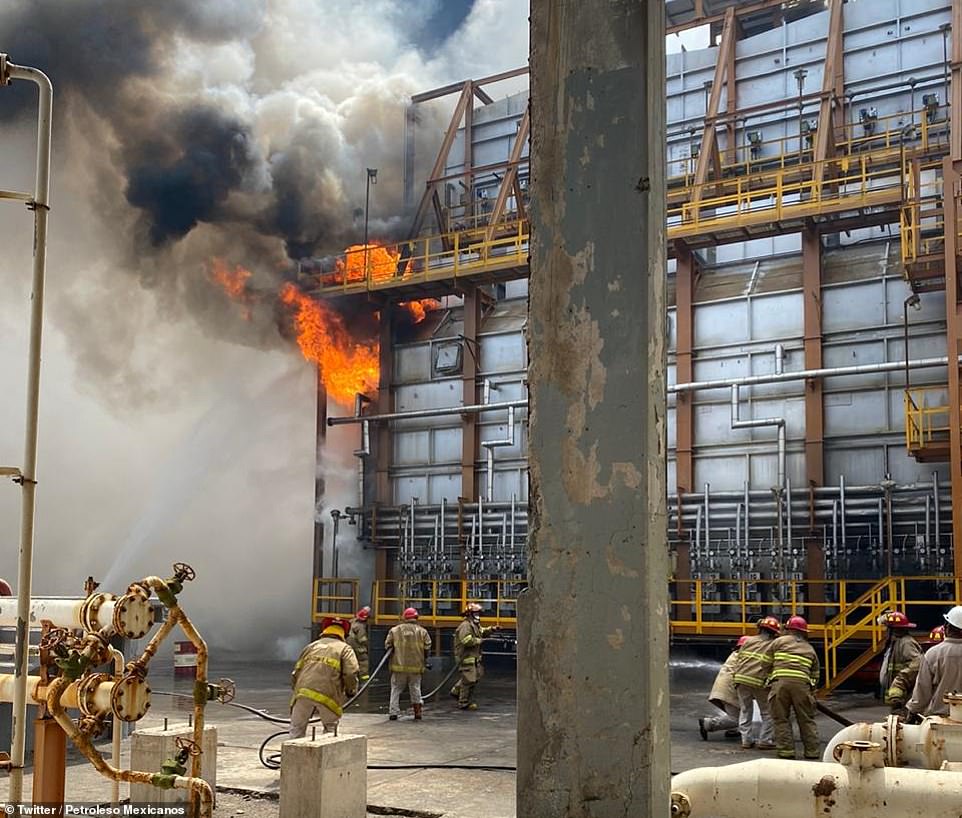 Researchers at Massachusetts Institute of Tec...