After a decade and half a billion dollars, the Wittpenn Bridge in New Jersey is available to the public starting Saturday October 2nd. The new Wittpenn Bridge, will have some similar features as the old one and will combine them with some new. Similar to the old one, the new bridge consists of two lanes in each direction for cars and trucks traveling on Route 7, just east of the New Jersey Turnpike, on the Kearny side of the river. The new bridge includes a central divider, inner and outer shoulders, a protected path for pedestrians and cyclists, and 12-foot-wide traffic lanes that meet current federal standards, as opposed to the old bridge’s narrow 10-foot lanes.

Like the old one, the new span is a vertical-lift bridge that can be raised to let ships pass below it. But the new roadway is twice as high above the river as the old one, 70 feet versus 35 ft, with the greater clearance meaning traffic closures will be less frequent.

The New Jersey Department of Transportation warned of temporary closures on Route 7 and the southbound Route 1 & 9 truck route for removal of concrete barriers related to the new bridge’s opening.

And while the real test of the new span will be during the first weekdays rush hour, police said the first weekend inaugural went smoothly.

“It’s all been good so far,” Sgt. Phil Finch of the Kearny Police said at about 1 p.m. on Saturday October 2nd.

The DOT said demolition work will soon begin on the old Wittpenn Bridge, named for Jersey City Mayor H. Otto Wittpenn, who was mayor of Jersey City from 1908 to 1913, and a member of the New Jersey State Highway Commission.

The DOT said the opening means southbound Route 1&9 truck traffic heads straight onto the new bridge on what is officially Route 7 westbound, with box trucks and tractor trailers no longer having to take the loop ramp.

Work on the new bridge began in 2011, with an original 2019 projected opening date pushed back due to complications involving the lift portion of the bridge, transported through the Panama Canal. The initial projected cost of $473 million rose to $495.8 million currently. 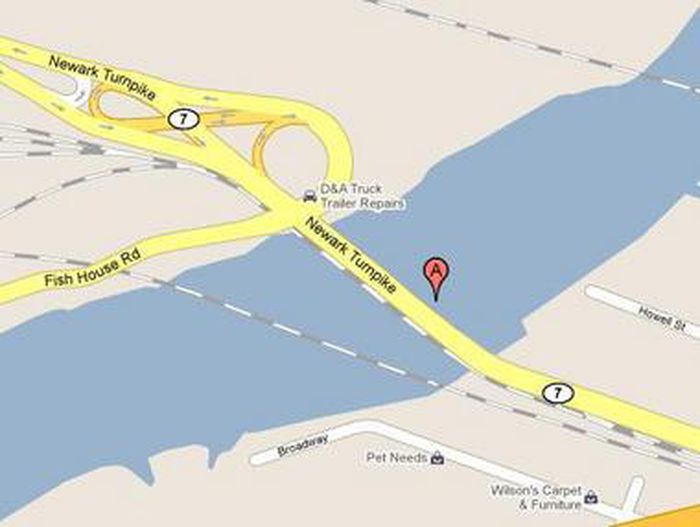 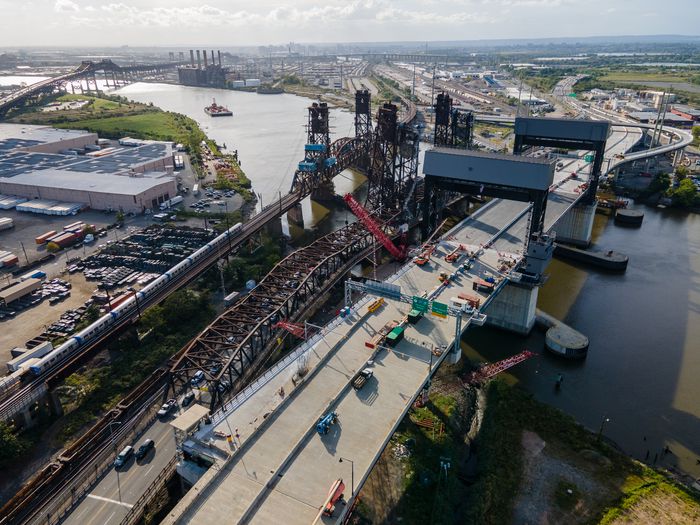