On Sunday 22th of August at about 9:20 am, a concrete roof of an industrial building at 3013 Bedok Park E Bedok, partially collapsed. After the collapse, a team from the Singapore Civil Defence Force (SCDF), searched the building and the area to make sure no one was injured or trapped. Once they verified that no one was effected, the area was cordoned with instruction from the owner, JTC Corporation, and the Building and Construction Authority (BCA).

BCA also worked on removing some concrete pieces that were still hanging from the roof of the four-storey building. Then, they instructed the company that owns the building to be consulted by an engineer towards safely removing all the dislodged concrete pieces, recommending any permanent rectification works and inspecting 3 other nearby buildings that share a similar concrete sunshade design.

Following inspections, the engineer and BCA have assessed that the structural integrity of the building has not been affected.

BCA is currently carrying out a detailed investigation into the incident. 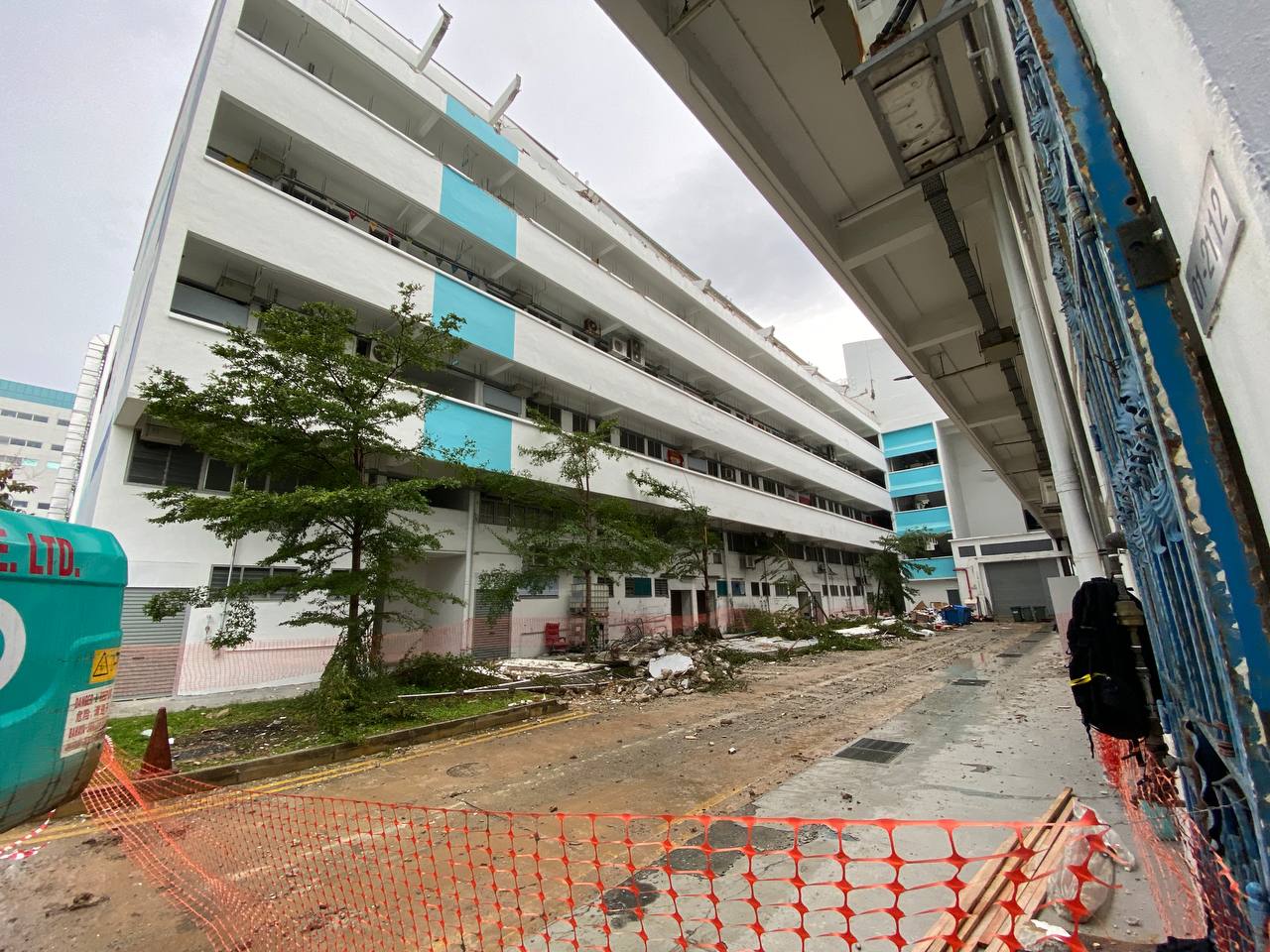 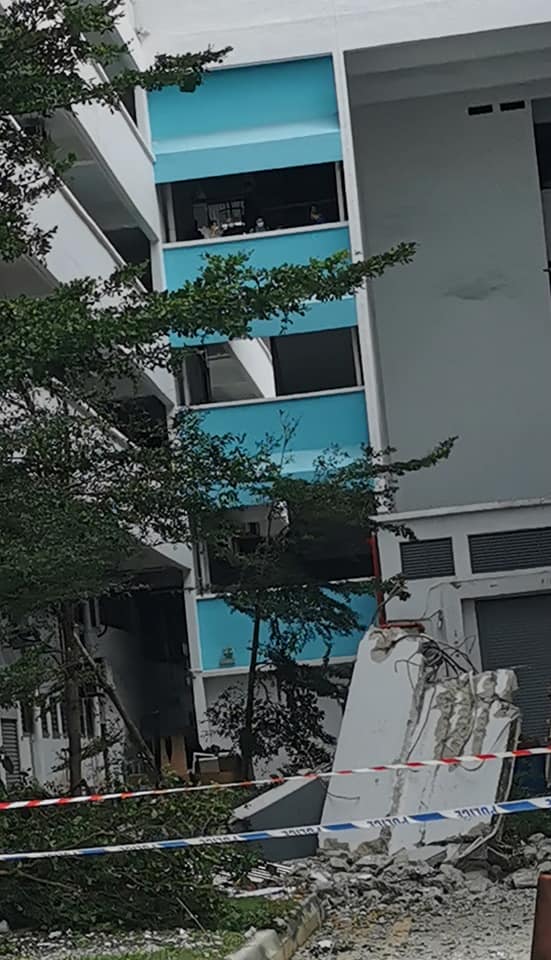