The Tamar Bridge connects Devon and Cornwall in the United Kingdom, and is marking its 60th anniversary

The bridge opened on 24 October 1961 and it runs between Saltash in Cornwall and Plymouth in Devon. Publicly owned, the toll road was the longest of its kind when it first opened. Sixty years on, the bridge now carries 16 million vehicles a year, 10 times more than when it was first built.

Seven men died during its construction as building a bridge was a dangerous job. Geoff Ashton, now 90, was on duty in April 1961 when five workers died when their boat sank. He had been due to get on the boat but he decided at the last minute to take the ferry across the river, he recalls that his family struggled with the dangerous job he had taken on.

"I did not mind being at the top of the towers, but it was more difficult for my wife", said Mr Ashton. "On one occasion I had told her I was not working on the towers". "Unfortunately a local news crew were doing a story about the construction of the bridge and she saw pictures of me working at the top". "She was heavily pregnant at the time and needless to say she was not very happy," he said.

A few facts about the bridge

Work on the Tamar Bridge started in July 1959 and six months after opening to the public it was officially opened by the Queen Mother on 26 April 1962. To celebrate the opening, residents were given the chance to walk across the Tamar Bridge, before the first car was allowed on it.

Sally Bryson was eight years old when the bridge opened and her family were keen to be the first people across it. "We all got up early in the morning and we like to think we were the first family across the Tamar Bridge". "We weren't the first, because there was a man with a caravan, but we did get up early in the dark and it was an adventure." "I went to school and told my teacher and she was very enthusiastic". "She told me to tell the headmaster so he could enter it in the school diary as a momentous occasion," she said. 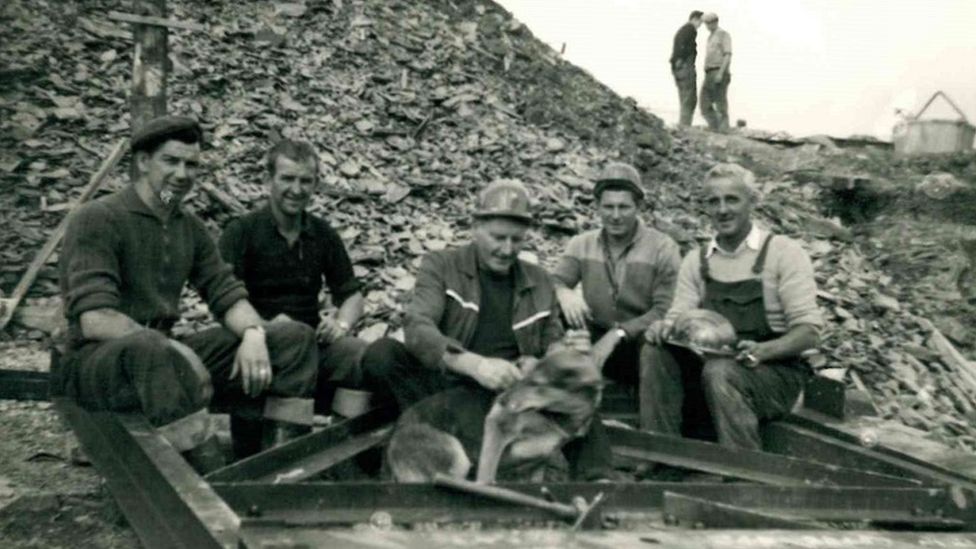 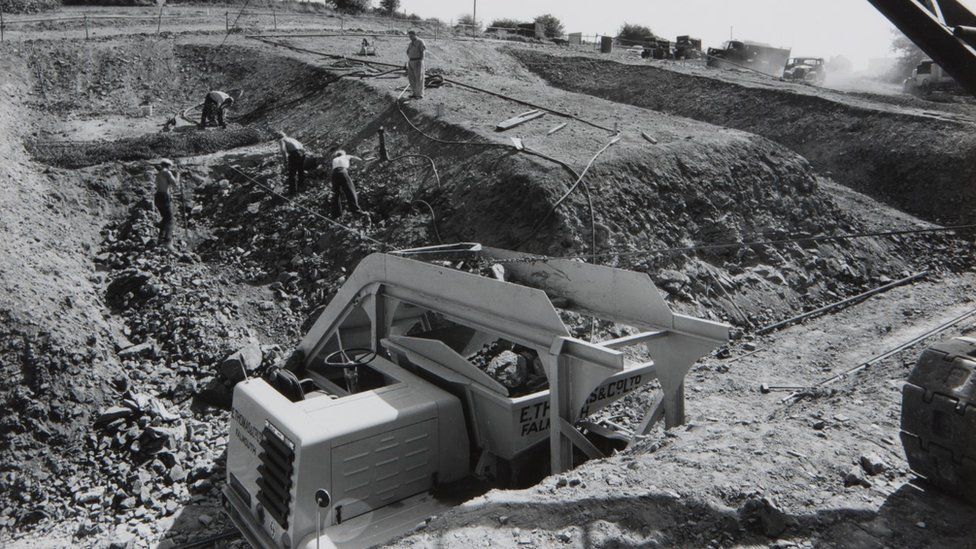 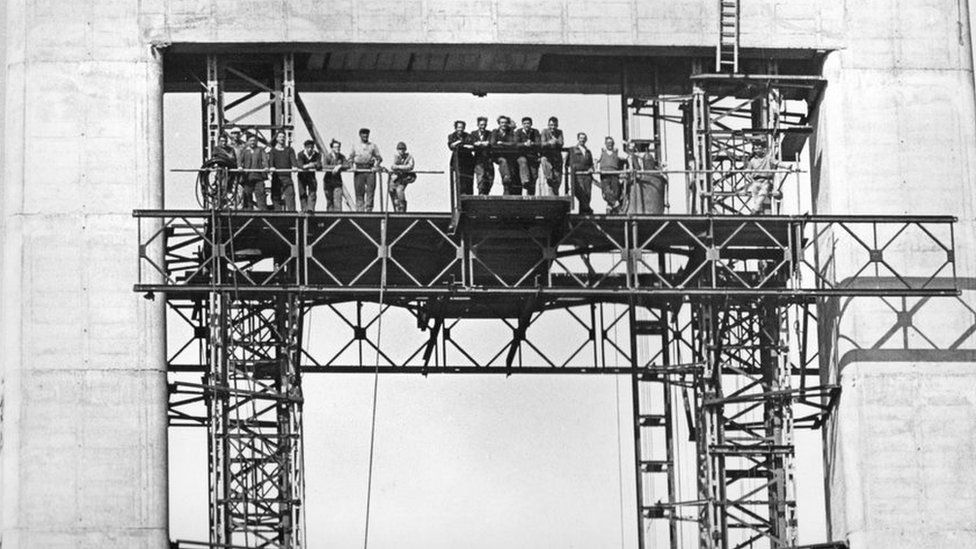 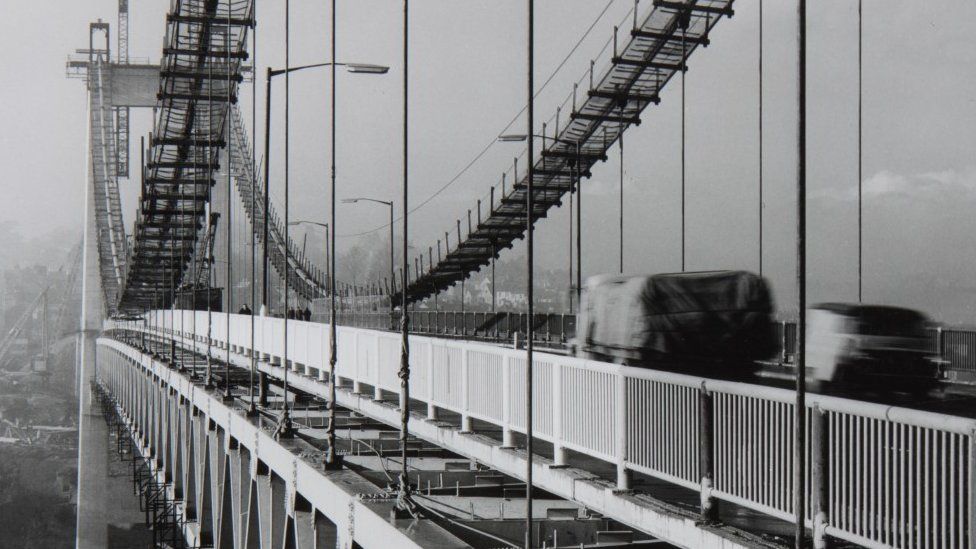