The Hyderabad Metro Rail (HMR) is a 72km-long light rail system, with over Rs 15,000 crore in capital investment and the largest project under Public Private Partnership (PPP) in the country. The project’s first phase is expected to be operational next month.

The population of the city of Hyderabad in India currently stands at 8 million and is projected to reach 13.6 million by 2021, while over 3 million personalized vehicles ply on the cityâ€™s roads, increasing by 200 thousand vehicles every year. As a result, only 40% of the journeys are made via the Public Transportation System (PTS) i.e. buses and local trains, resulting to traffic bottlenecks, high pollution levels and a steep increase in fuel consumption. (http://hmrl.telangana.gov.in/why-metro.html)

To meet the rising public transport needs and link the twin-cities of Hyderabad and Secunderabad, the government of Andhra Pradesh in South India and the South Central Railway zone jointly launched the Hyderabad Multi Modal Transport System (MMTS) in August 2003. HMR is the largest Public Private Partnership (PPP) project in the country, taken up at a cost of Rs 15,000 crore, and was showcased as one of the top 100 strategic global infrastructure projects at the Global Infrastructure Leadership Forum held in New York during Februaryâ€“March 2013. This Mass Rapid Transit System (MRTS) is an elevated metro rail, with two tracks (up and down lines) on a deck erected on pillars to avoid obstructing road traffic. (The pillars have a very low ground space occupation of 2 meter width). The average train speed will be 34 kmph â€“ an international standard for MRTS, and the maximum speed 80 kmph.

The project, which started in July 2012, is being constructed in three phases and will have a total length of 72km. Even though it was initially scheduled to be ready last June, there were delays due to land acquisition and other issues. However, the 13 km-long stretch between Miyapur and Ameerpet and the 17 km Ameerpet-Nagole stretch are expected to be operational in the last week of November 2017. â€œThe project, once completed, will transform the city into one of the most preferred global cities, boosting economic growth and attracting investments, jobs and talent, and contributing to the vision of the Chief Minister.â€, says HMRâ€™s Managing Director N.V.S. Reddy.  The Metro rail stations will be equipped with electric vehicles for feeder trips, carpool and short trips, with facilities for charging the vehicles etc. According to Mr. Reddy, the electric vehicles and feeder buses will ply from the inner residential areas to the Metro stations and will discourage use of personal vehicles for decongestion of the roads.

The trial run has been successful and security clearances have also been obtained and the projectâ€™s inauguration is scheduled to take place during the 'Global Entrepreneurship Summit' which will be held from November 28 to 30, while the Prime Minister is expected to be present. As of now, the deadline to make the project fully operational is December 2018. 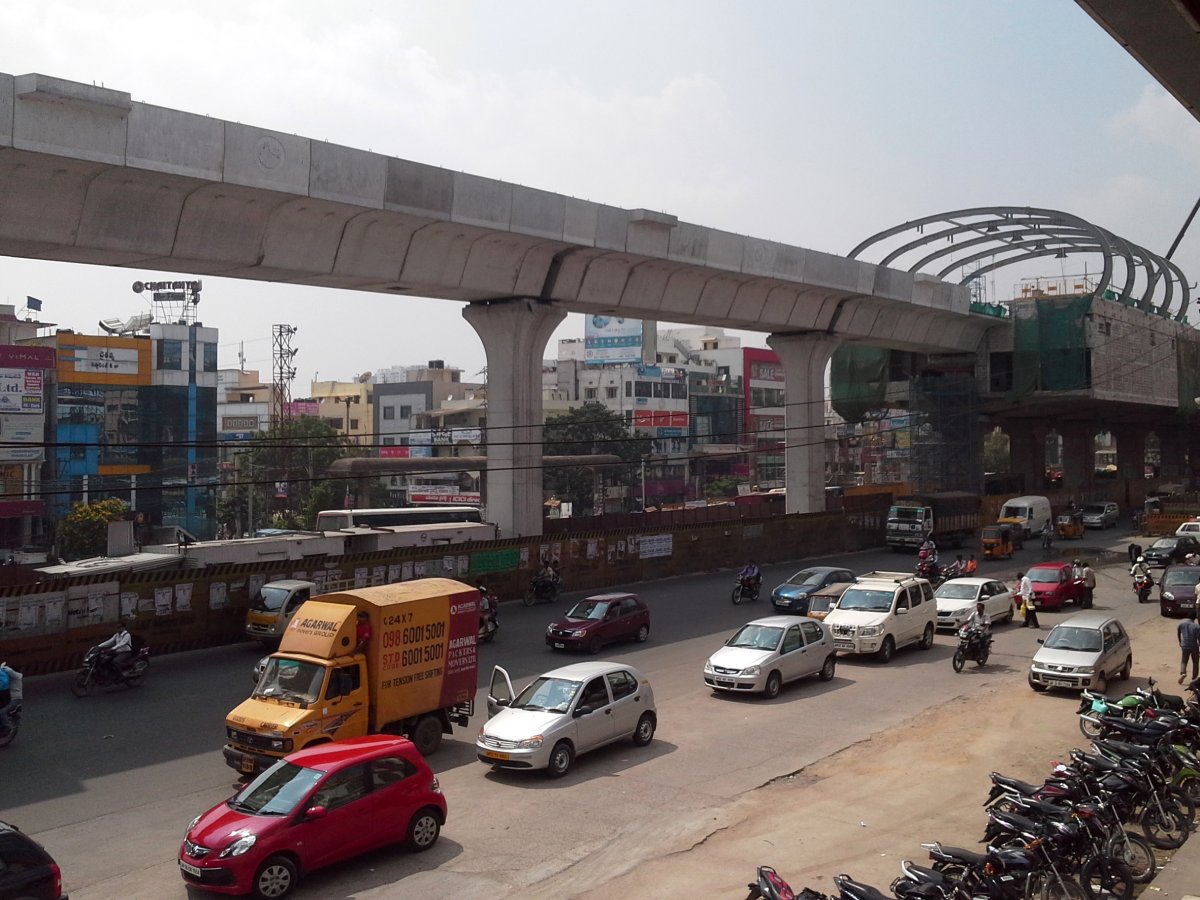 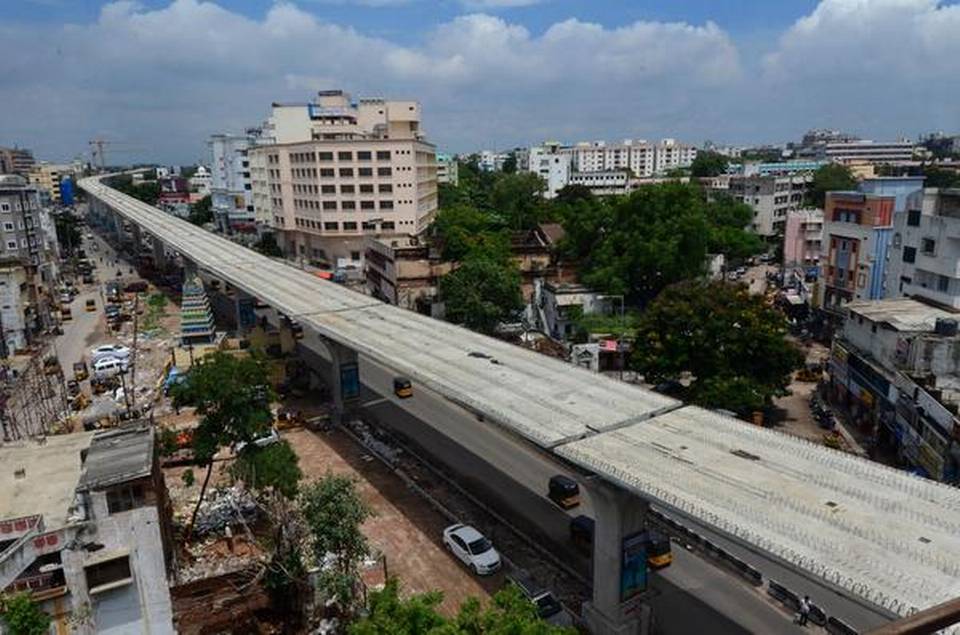 Measures to prevent bridge closures due to snow accumulation

According to a court order, at least 20 floors of...

Wind turbine blades future after the end of their functioning period

Since wind turbines blades cannot be recycled, a...

Plans for mini nuclear reactors in UK by Rolls-Royce