Many types of failure can trigger the collapse of a reinforced concrete building.

Any structure may experience a phenomenon known as structural failure or collapse. Structural failure is the total or partial loss of the structure's integrity and its load bearing capacity. Such an incident occurs when the material of the construction exceeds its strength limits and breaks or experiences excessive deformations.

When it comes to concrete buildings, the usual types of structural failure are the following: 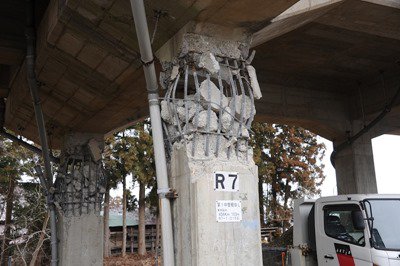 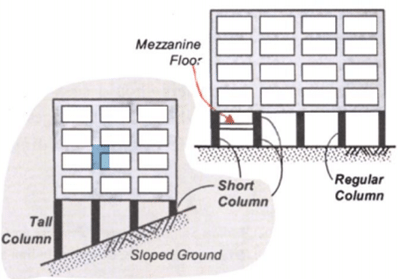