On June 18th, traffic on Roosevelt Bridge was ceased after a large crack was observed underneath the southern span of the bridge and structural issues on the northern span were found.

During a scheduled inspection of the Roosevelt Bridge, which occurs every two years, fallen concrete was discovered under the southbound side. Workers from the Florida Department of Transportation also discovered that extended corrosion of the steel cables of the deck had occurred. Subsequently, after further investigation, structural issues were observed. 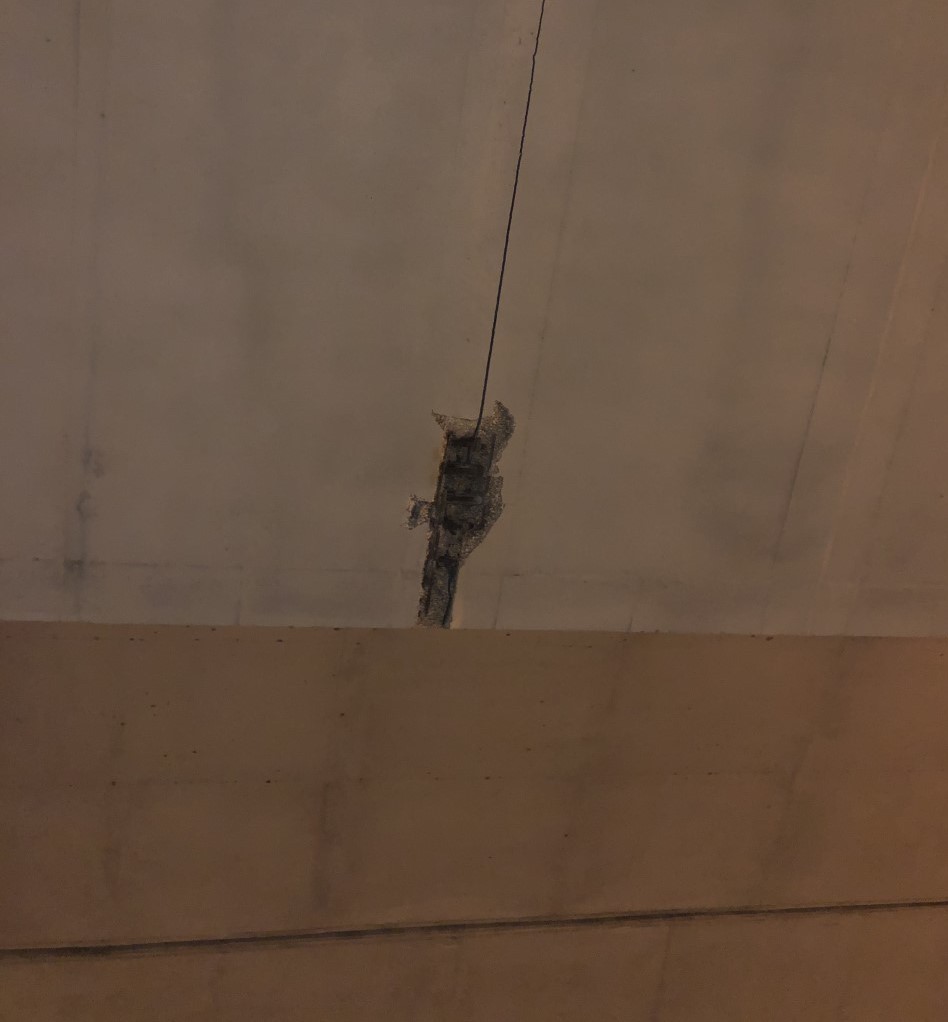 A large crack under the south end of the Roosevelt Bridge (Credits: WPTV)

The Roosevelt Bridge stands over the St. Lucie River for almost 24 years. Traffic across the bridge consists of three lanes on each direction. Initially, when the large crack was observed, traffic was limited to two lanes, one for each direction, in the northbound traffic lanes. Afterwards, when the investigation of the Florida Department of Transportation discovered the additional structural issues on the northbound side, the traffic was completely shut down. Dixie Highway, which passes under the damaged span also closed.

The Coast Guard warned boaters that the bridge was at risk of imminent collapse. At a later phase, major Meier declared that engineers have not found any evidence of forthcoming collapse and that the initial message by the coast guard aimed to proactively prevent drivers from driving under the damaged span.

A thorough investigation from a statewide team of bridge experts is under way. Shoring equipment, for the support part of the span, have already been delivered at the site. In addition, engineers have removed the concrete cover to inspect the steel tendons that support the bridge. Until today, it is unknown when the Roosevelt Bridge will open to traffic, how it would be repaired and what the repair cost would be.